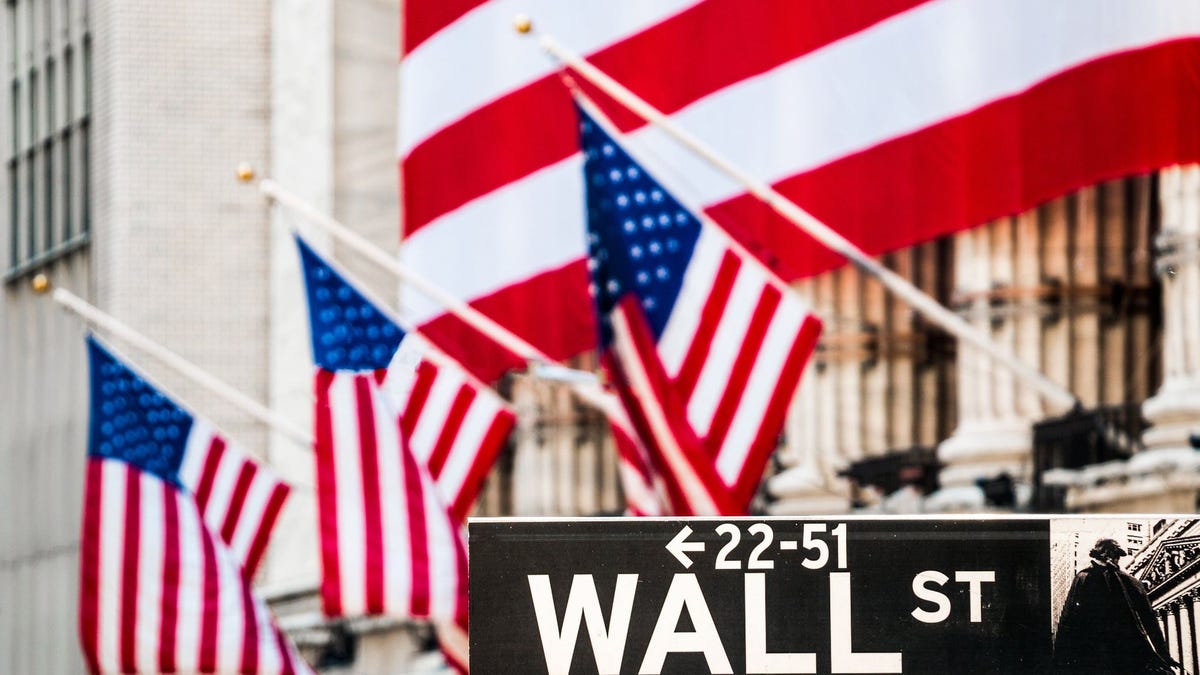 | USA TODAY
Martin Luther King III on keeping his father’s legacy aliveMartin Luther King III grew up learning about his father’s heroism and developed a passion to give back to his community and advocate for equality.USA TODAYU.S. stock markets and most banks will be closed Monday in observance of Martin Luther King Jr. Day.Unlike with some other federal holidays, national retailers and restaurant chains will be open. However, amid the coronavirus pandemic, some businesses continue to operate with reduced hours and some locations may be closed.Many stores also will have sales Monday and the day honoring the civil rights icon is considered the best time to find a used car deal, according to a study by car search engine iSeeCars.com.While Costco is closed seven days each year – including New Year’s Day, Easter, Memorial Day, Fourth of July, Labor Day, Thanksgiving and Christmas – the wholesale club is open Monday.Joe Biden pledges to address pay, systemic racism:  ‘Black and Latino unemployment gap remains too large’Facebook puts measures in place ahead of Biden inauguration: Facebook bans ads promoting weapon accessories, blocks events near White House, CapitolThe United States Postal Service also won’t be delivering mail Monday and all locations will be closed but you still might get packages from FedEx and UPS if they don’t depend on USPS.President Ronald Reagan signed a bill marking the third Monday of January as Martin Luther King Jr. Day in 1983 and the first holiday was observed in January 1986. It was not observed in all states until 2000. King’s birthday was Jan. 15. He would have been 92 years old.Some small businesses might be closed. According to a survey by Bloomberg Law, 45% of private employers closed their doors for Martin Luther King Jr. Day in 2019. More employers gave that day off than President’s Day.Because of COVID-19, scores of marches, parades and other events held to mark the holiday honoring Martin Luther King Jr. have been canceled. Many events have moved online, offered virtually through Zoom or other apps – but organizers hope public enthusiasm will remain high given the extra resonance that the holiday carries in a time of continuing social unrest. Monday also is the first chance in the new year to get free admission at national park sites that charge an entry fee. There are still fees for camping, transportation, activities and tours.Contributing: Marc Ramirez and Julia Thompson, USA TODAY; Melissa Yeager, Arizona RepublicFollow USA TODAY reporter Kelly Tyko on Twitter: @KellyTyko