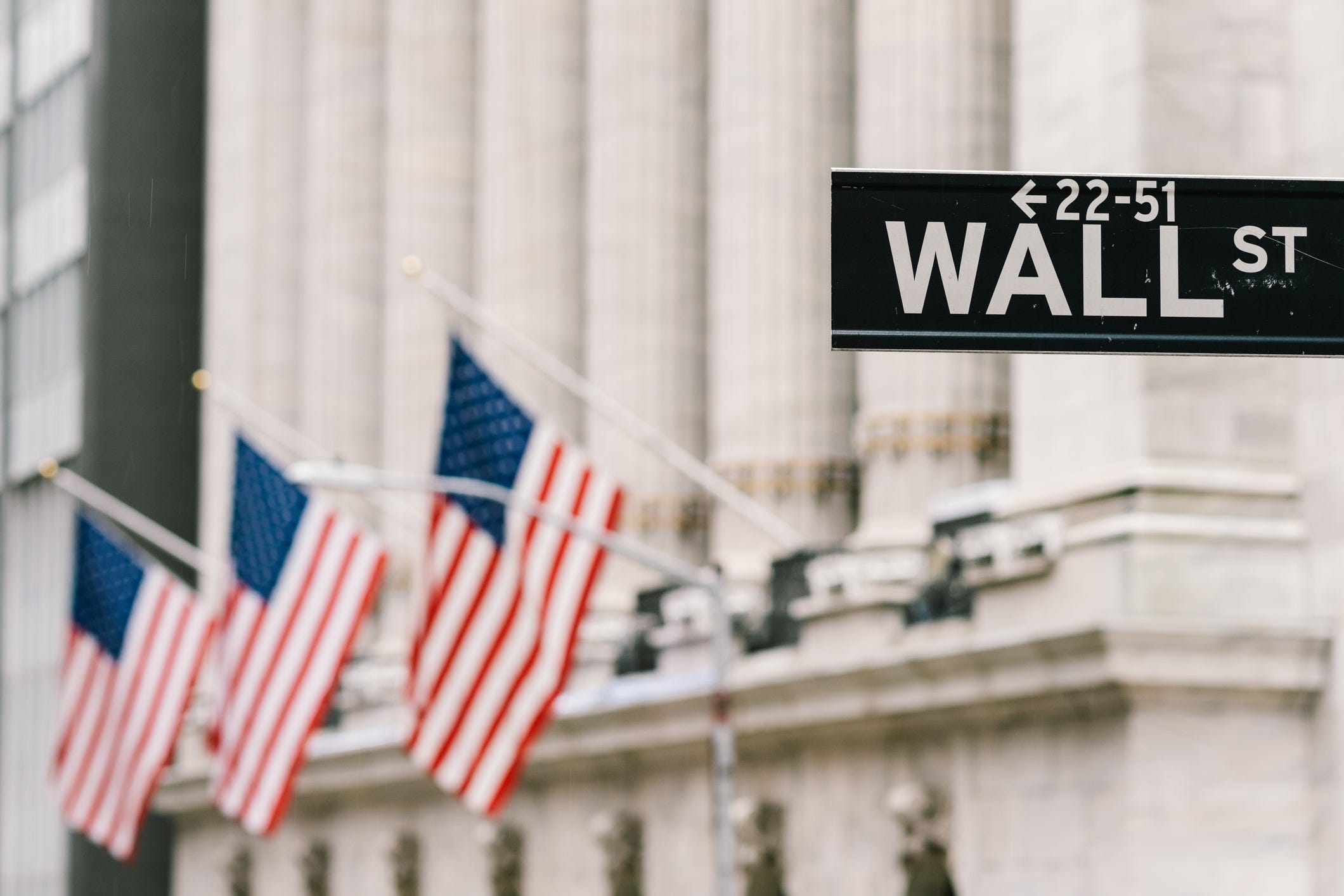 Jessica Menton
USA TODAYPublished 2:22 PM EDT Jun 15, 2020Stocks rebounded in afternoon trading Monday, erasing early losses after a rise in coronavirus cases in the U.S. and China dampened investors’ optimism for a global economic recovery.The Dow Jones industrial average climbed 200 points, paring declines after tumbling more than 700 points shortly after the opening bell. Stocks added to gains after the Federal Reserve said Monday it would buy individual corporate bonds, a sign the central bank will further support credit markets during the pandemic. The Fed said earlier this year it would buy corporate bond exchange traded funds. A rise in shares of big technology companies helped offset declines in industries that were battered by the coronavirus pandemic including airlines, retailers and cruise liners.The Standard & Poor’s 500 added nearly 1%, after finishing its worst week in nearly three months on Friday to snap a three-week winning streak. Airline, retail and cruise liners were among the biggest decliners, beaten-down stocks that had rebounded in May on hopes that the economy was recovering. American Airlines, Delta and United each lost at least 4% apiece. Retailers Macy’s and Kohl’s dropped 3.5%. Shares of Carnival dropped 6%.The technology-heavy Nasdaq Composite climbed 1.4%, helped by gains in highflying shares like Facebook and Netflix.Unemployment: I was furloughed and got too many unemployment payments. Here’s how I sent the money backBouncing back: Vast majority of investors who experienced a major financial setback have overcome itThe rebound comes after global stocks fell overnight as investors re-evaluated their expectations for economic growth. Benchmarks fell in Paris, London, Tokyo and Shanghai after China reported new local infections in Beijing and reimposed precautions to prevent it from spreading. Shares also fell in India, Taiwan and Southeast Asia.Investors have swung between optimism about the reopening of the economy and worries that relaxing lockdown restrictions will lead to a surge in new coronavirus infections and death. Case numbers are still growing in various nations, including emerging economies, and without a vaccine, relaxing restrictions and reopening travel could bring on further waves of COVID-19 cases.To be sure, stocks have mounted a historic comeback the past few months, with the S&P 500 rallying 44.5% between late March to early June, erasing most of its losses tied to the pandemic.It’s unclear if the recent market sell-off reflected a fundamental reassessment of the economic outlook, or a one-off drop as traders cashed in on the market’s recent gains, some analysts say.“It’s healthy to have a pullback in the stock market,” says Dan Eye, head of asset allocation and equity research at Roof Advisory Group, a division of Fort Pitt Capital Group. He added that there were signs of excess in financial markets after a strong rally in recent months, and that stock prices were beginning to look pricey. “The market is trying to weigh if the economy is getting better or worse.”Rolling waves of outbreaks, if left unchecked, could result in more shutdowns to fight the pandemic, or at the very least will undermine consumer and business spending, hindering a global recovery.“We have been saying that the market has gotten ahead of itself,” Peter Cardillo, chief market economist at Spartan Capital Securities, said in a note. “We think the Fed’s outlook on unemployment is likely to cool down the enthusiasm of investors and that may well induce a correction.”Still, economists have noted promising signs that the global downturn brought on by the coronavirus pandemic might be bottoming out.China’s industrial production accelerated in May, suggesting the world’s second-largest economy is gradually recovering from earlier shutdowns to fight the coronavirus.Factory output rose 4.4% over a year earlier, up 0.5 percentage points from April’s rate, the National Bureau of Statistics reported Monday.Benchmark U.S. crude oil lost 0.5% to $36.09 a barrel in electronic trading on the New York Mercantile Exchange. It fell 8 cents to settle at $36.26 a barrel Friday. Brent crude oil, the international standard, rose 0.5% to $38.91 a barrel.France’s CAC 40 slipped 0.5%, while Germany’s DAX fell 0.3%. Britain’s FTSE 100 slid 0.7%. Earlier in Asia, Japan’s benchmark Nikkei 225 dropped 3.5%. South Korea’s Kospi slipped 4.8%. Australia’s S&P/ASX 200 shed 2.2%. Hong Kong’s Hang Seng slid 2.2% while the Shanghai Composite edged down 1%.Contributing: Associated Press