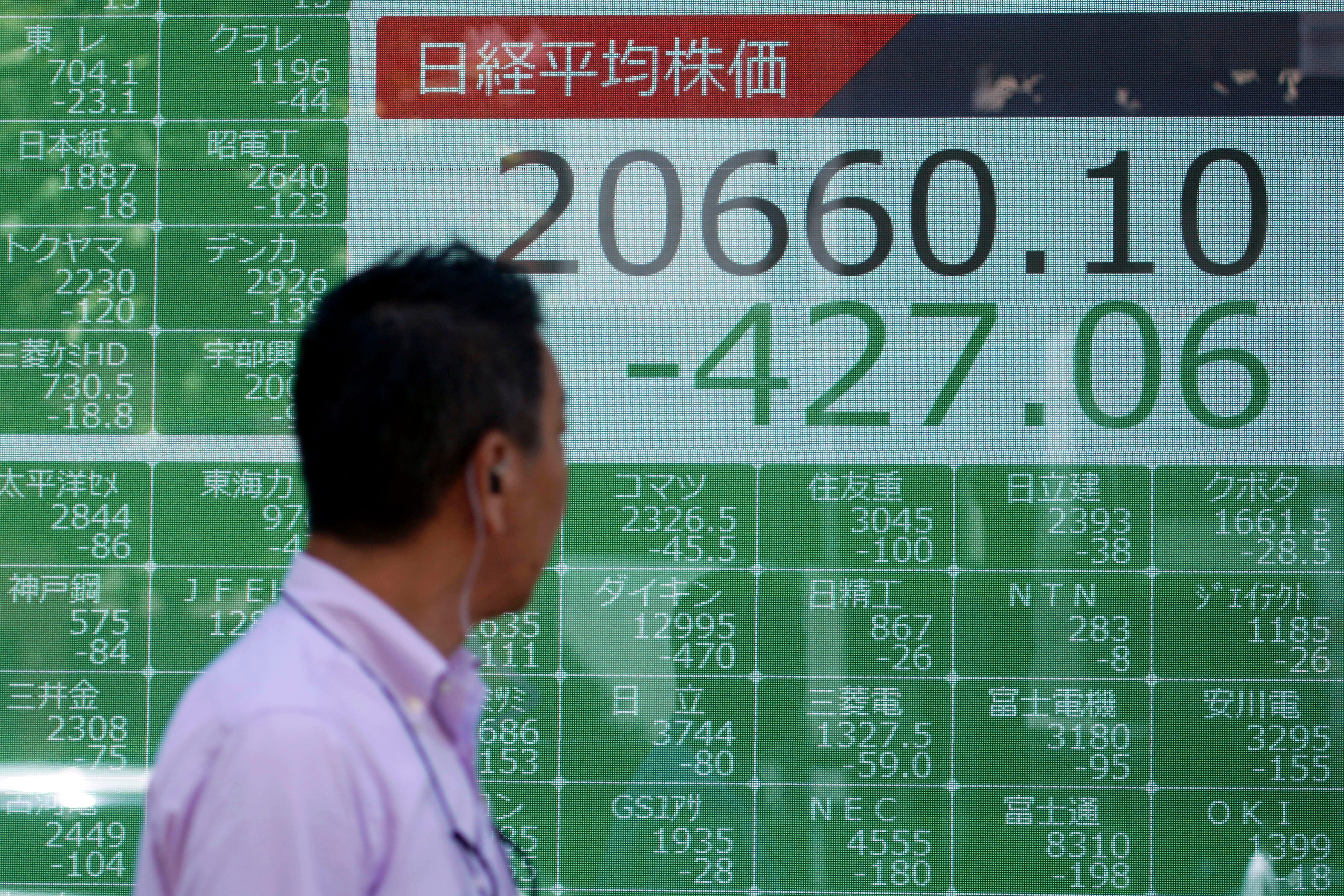 BEIJING — Global shares fell sharply Monday after China let its currency to sink to an 11-year low against the dollar, fueling concern that Beijing is using the yuan as a weapon in an escalating tariff war with U.S. President Donald Trump.

Wall Street was also poised for a sharp downturn, with Dow and S&P futures down about 1.5%.

China’s central bank allowed the yuan’s exchange rate to sink below the politically sensitive level of seven per dollar. That level has no economic significance per se but might fuel trade tensions with the U.S. government, which complains a weak Chinese currency swells the country’s exports and hurts foreign competitors.

“Markets will brace for trade tensions to boil,” said Vishnua Varathan of Mizuho Bank in a report.

The People’s Bank of China blamed the decline on “trade protectionism,” a reference to Trump’s tariff hikes in a fight over Beijing’s trade surplus and technology policies. Trump rattled financial markets with a threat Thursday to raise duties on additional Chinese imports.

Beijing appears to have decided “the currency is now also considered part of the arsenal to be drawn upon,” said Robert Carnell, analyst at bank ING.

Traders also were watching Hong Kong, a major trading center where airline flights and traffic were disrupted by protesters’ calls for a general strike over complaints about a proposed extradition law and other grievances.

Despite a solid economy: Fed cuts its key rate by quarter point to ward off a recession

Here’s how to start: 55% of Americans want a side hustle 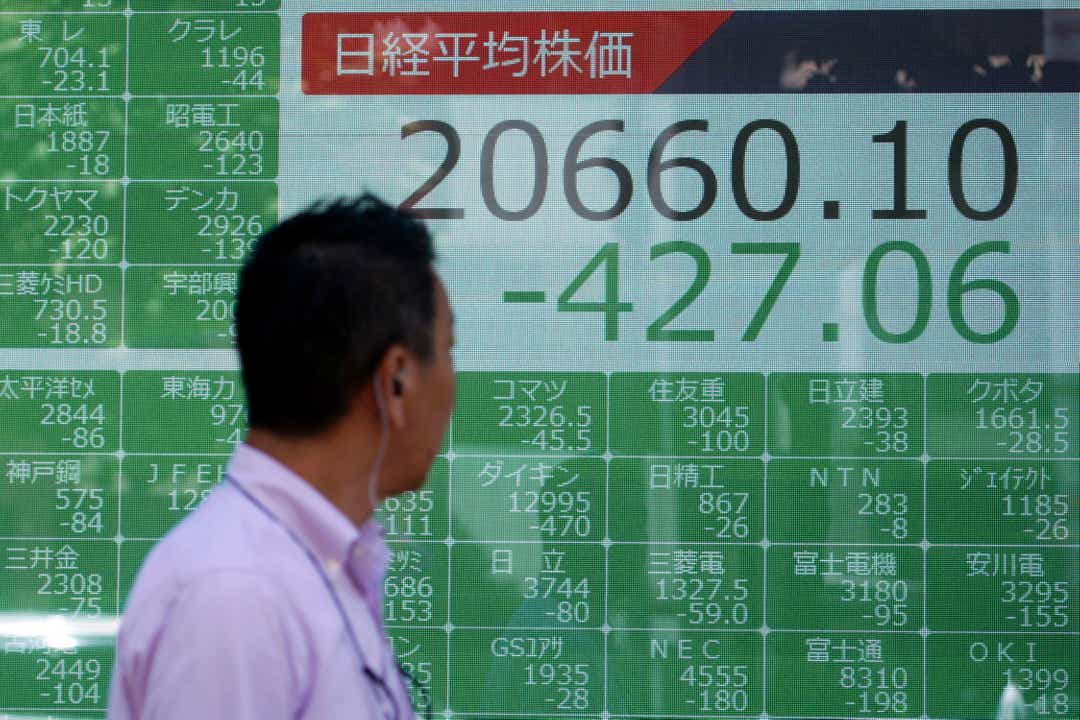 Trade tension and uncertainty over the outlook for American interest rates have blotted out a better-than-expected corporate earnings results. Earnings for S&P 500 companies are on pace for a drop of 1% from a year ago, better than the 3% decline analysts expected.

Democrats or Republicans: Which party has the best plan to fix Social Security?