The average real monthly take-home pay was R14 500 in March, which is the highest inflation adjusted average take-home pay in the near seven-year history of the latest BankservAfrica Take-home Pay Index.

However, the report also notes that in March 2019 the median (or typical) employee did not actually feel this increase.

The median employee refers to the person that is earning take-home pay where 50% earns less than them and 50% earns more than them. The typical take-home salary was just over R10 043 in March. This is the lowest number since April 2018.

Moreover, the typical employee banked a salary that was 1.3% less than a year ago after adjusting for inflation.

The average take-home pay of employees paid via the National Payments System, as recorded by BankservAfrica, increased in real terms by 4.4% y/y in March.

The average take-home salary before adjusting for inflation also reached a new high of R15 812 for March and recorded a 8.7% year-on-year (y/y) increase. This is the second highest growth since the start of the BankservAfrica Take-home Pay Index.

Although slightly down on the February value of R7 020, March’s R6 962 is still the fourth-highest ever recorded real average banked pension in the BPPI.

The average pension is 48.9% of the average take-home salary. 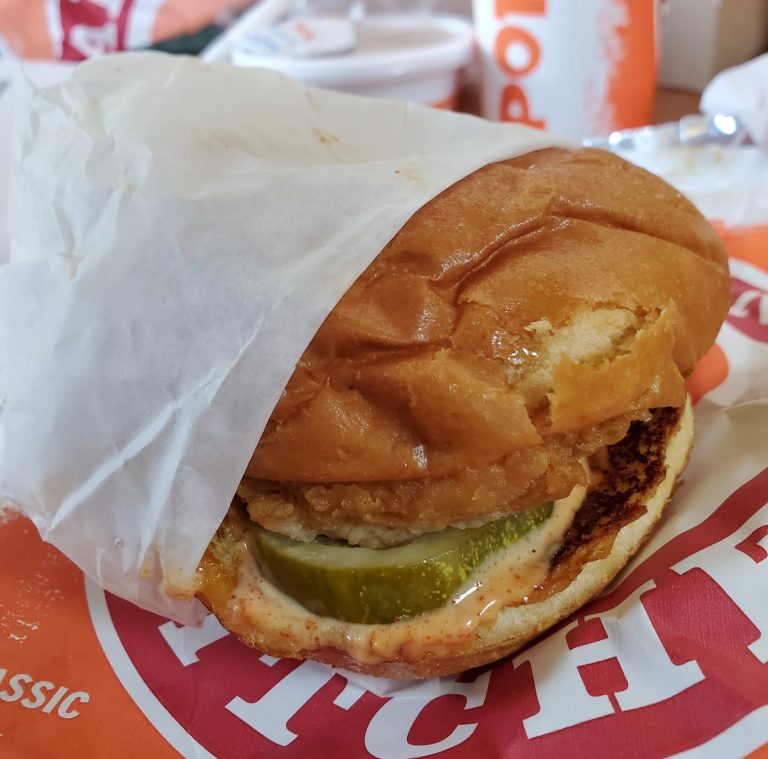 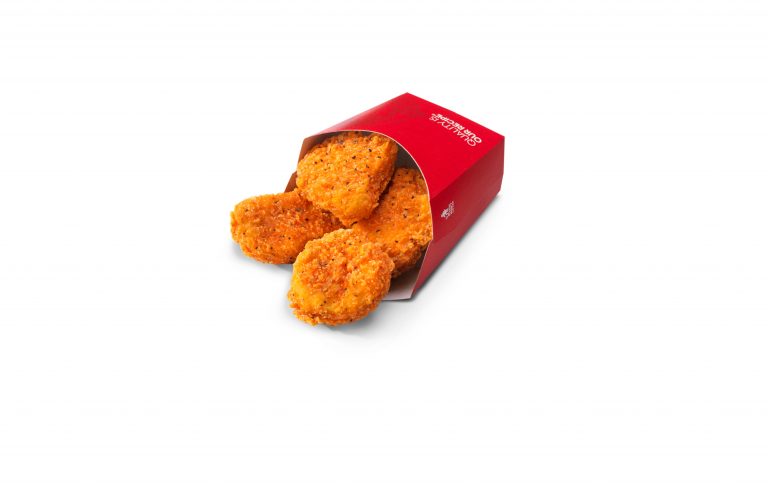 Get free Wendy’s spicy chicken nuggets, thanks to Chance the Rapper 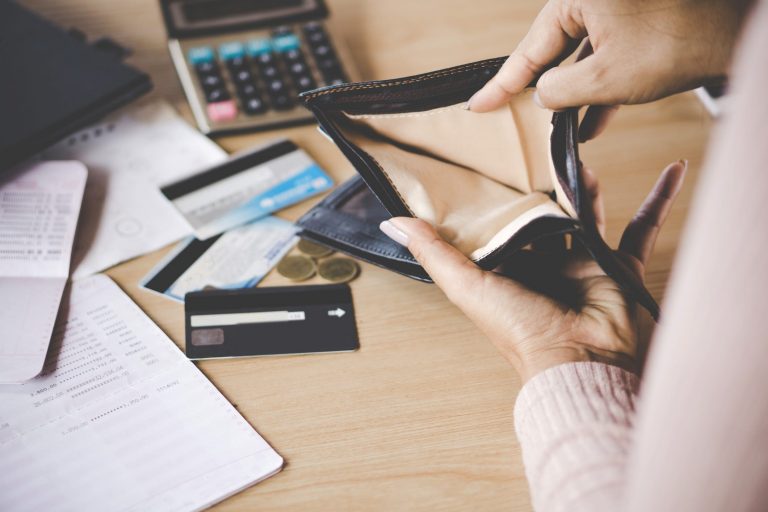