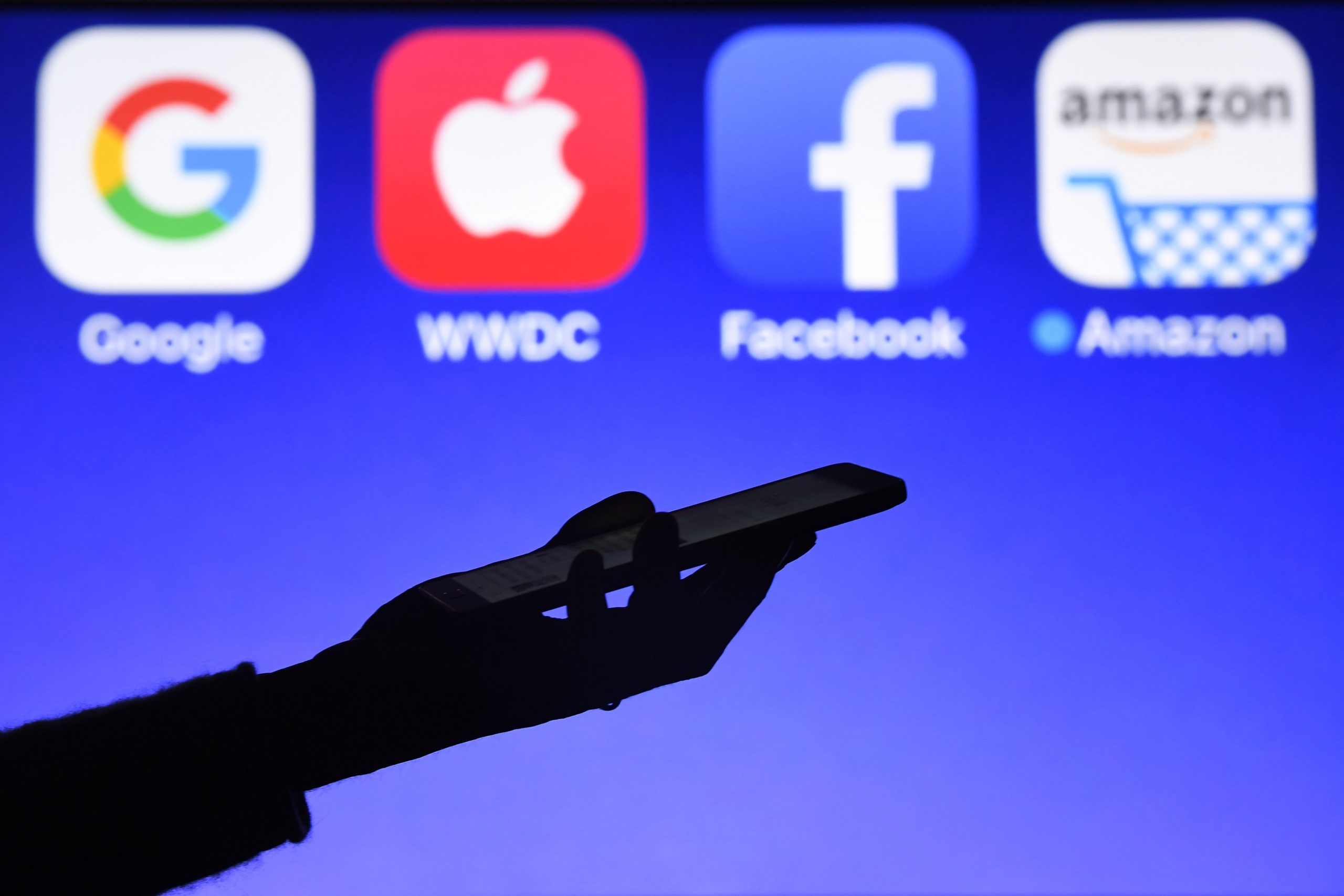 This photograph taken on September 28, 2017, shows a smartphone being operated in front of GAFA logos (acronym for Google, Apple, Facebook and Amazon web giants) as background in Hédé-Bazouges, western France.Damien Meyer | AFP | Getty ImagesLONDON — Britain’s antitrust watchdog threatened on Tuesday to impose heavy fines on big tech companies if they fall foul of new competition rules.Google, Facebook and other firms of “strategic market status” could face fines of up to 10% of their global revenues under new proposals from the Competition and Markets Authority (CMA).Based on their 2019 full-year results, that could mean a fine of $16.2 billion for Google and $7.1 billion for Facebook.The U.K. government recently announced plans to create a new Digital Markets Unit (DMU) within the CMA to scrutinize firms with “entrenched market power.”The Department for Digital, Culture, Media and Sport (DCMS) said some of the world’s biggest tech companies may have to be more transparent about the services they provide and how they use consumers’ data.They could also be forced to give consumers a choice over whether to accept personalized advertising, and won’t be able to place restrictions that make it difficult for users to access rival services.The CMA laid out recommendations to the U.K. government on Tuesday. That includes a legally-binding code of conduct tailored to each firm to “manage the effects of market power.”The regulator also wants the ability to closely scrutinize mergers and acquisitions involving tech giants, “given the particular risks and potential consumer harm arising from these transactions.””We propose the DMU is able to impose penalties up to a maximum of 10% of worldwide turnover,” the CMA said.”We believe this level of penalty is sufficient to lead to deterrence and commensurate with fines available in antitrust cases and to other regulators.”Ronan Harris, vice president of Google U.K. and Ireland, said the internet search welcomed “rules which support growth and innovation.””We look forward to working constructively with the Digital Markets Unit and other UK regulators on evidence-based and forward-looking rules of the road,” he said in a statement emailed to CNBC.A Facebook spokesperson said the company recognized “the need for fit for purpose competition rules in the U.K. that support innovation, competition and protect consumer welfare.””We look forward to studying the Taskforce’s recommendations and engaging with the UK Government on what they will mean in practice,” the spokesperson added.The new regime will require government legislation, and it could take some time before such laws are put in place.The CMA’s recommendations come just a week before the European Union is set to outline its own rules governing digital markets and services.Big tech companies are also facing heavy antitrust scrutiny around the world. The U.S. Department of Justice has been pursuing a broad review of digital platforms for over a year and most recently filed an antitrust lawsuit against Google. 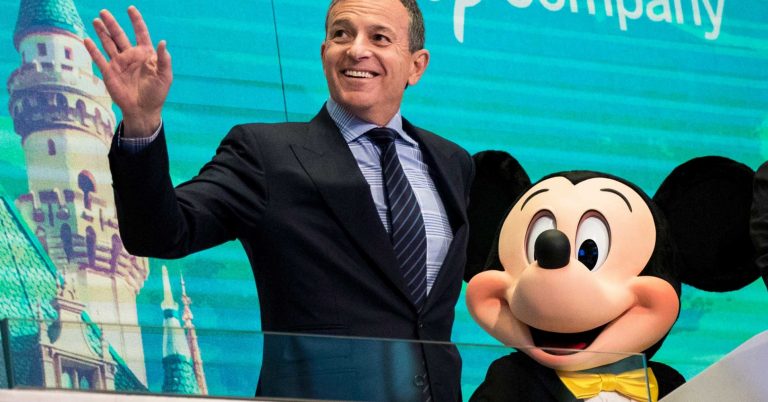 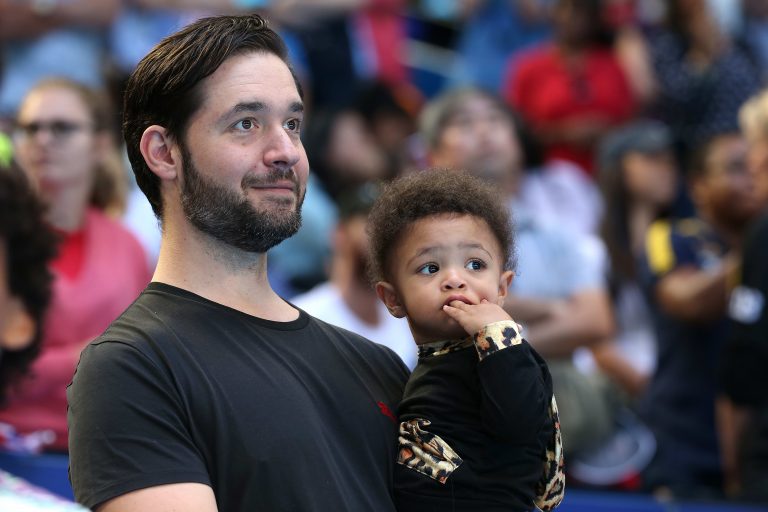 Reddit’s Ohanian resigns from board in support of black community 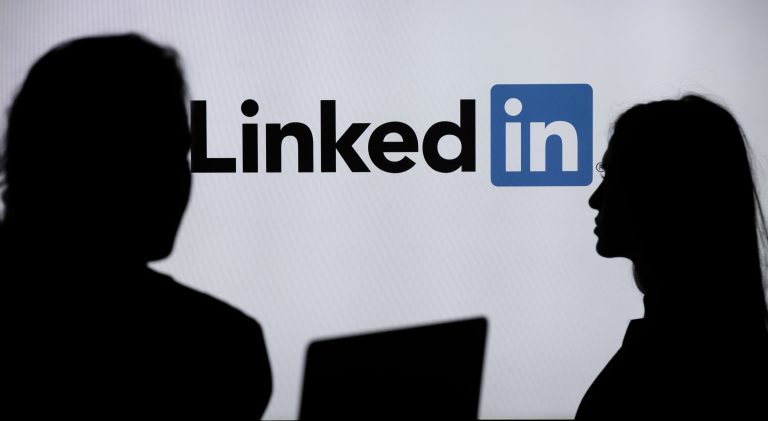