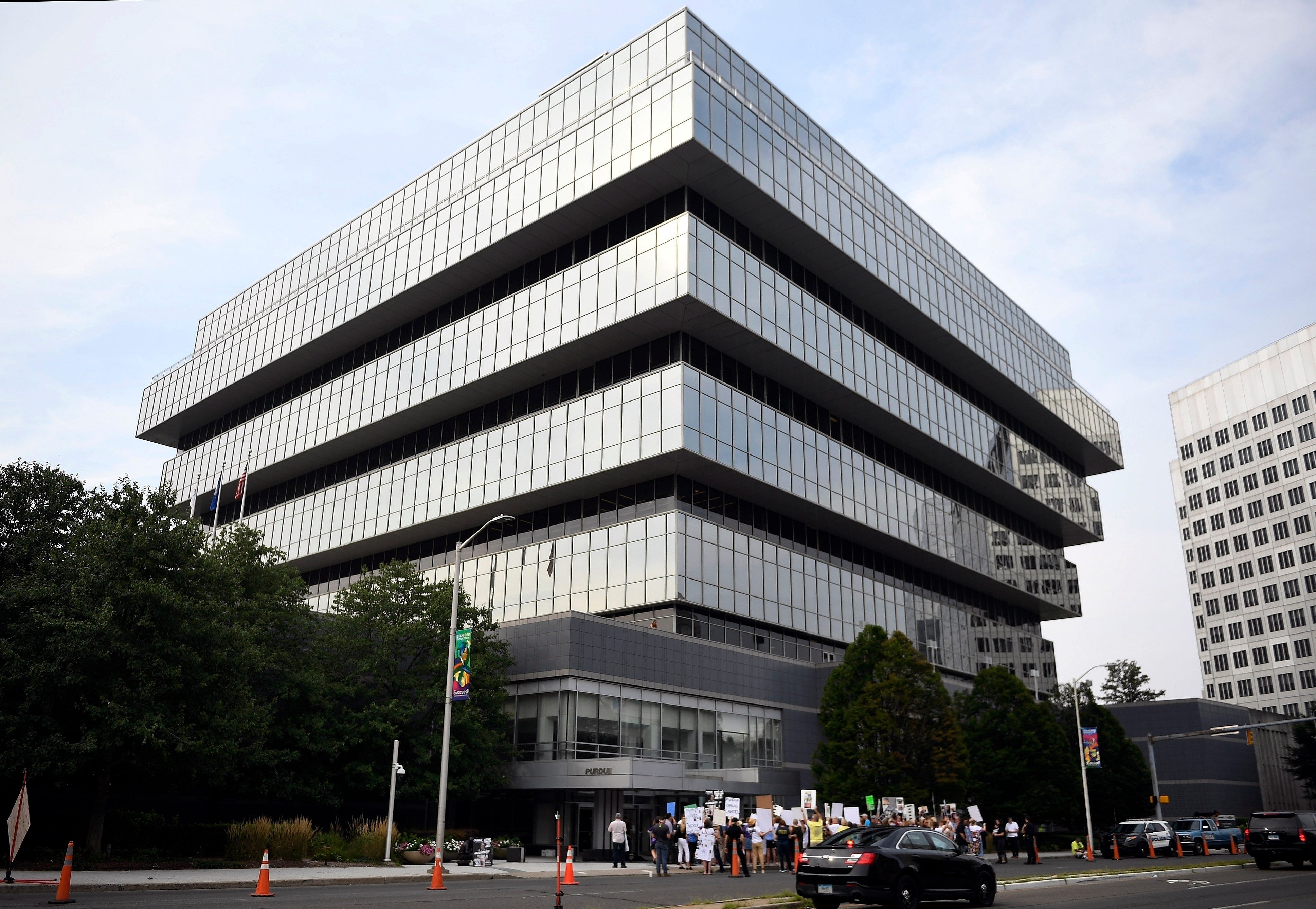 HARTFORD, Conn. – Attorneys for about 2,000 local governments said they agreed to a tentative settlement with OxyContin maker Purdue Pharma over the toll of the nation’s opioid crisis.

Attorney Paul Farrell said in a text message Wednesday that they agreed to a deal that had been on the table for several weeks.

Sources with direct knowledge of the talks said that Stamford, Connecticut-based Purdue will pay up to $12 billion over time and that the Sackler family, which owns the company, will give up control. The sources spoke on condition of anonymity because they were not authorized to speak publicly.

It was not clear whether the announcement signaled the end of the fraught negotiations to reach a nationwide settlement with Purdue or moved the talks into a new phase.

One of the sources speaking on condition of anonymity said more than 20 states agreed to the tentative settlement.

Many state attorneys general remained opposed, and more than 20 sued the Sacklers separately in state court.