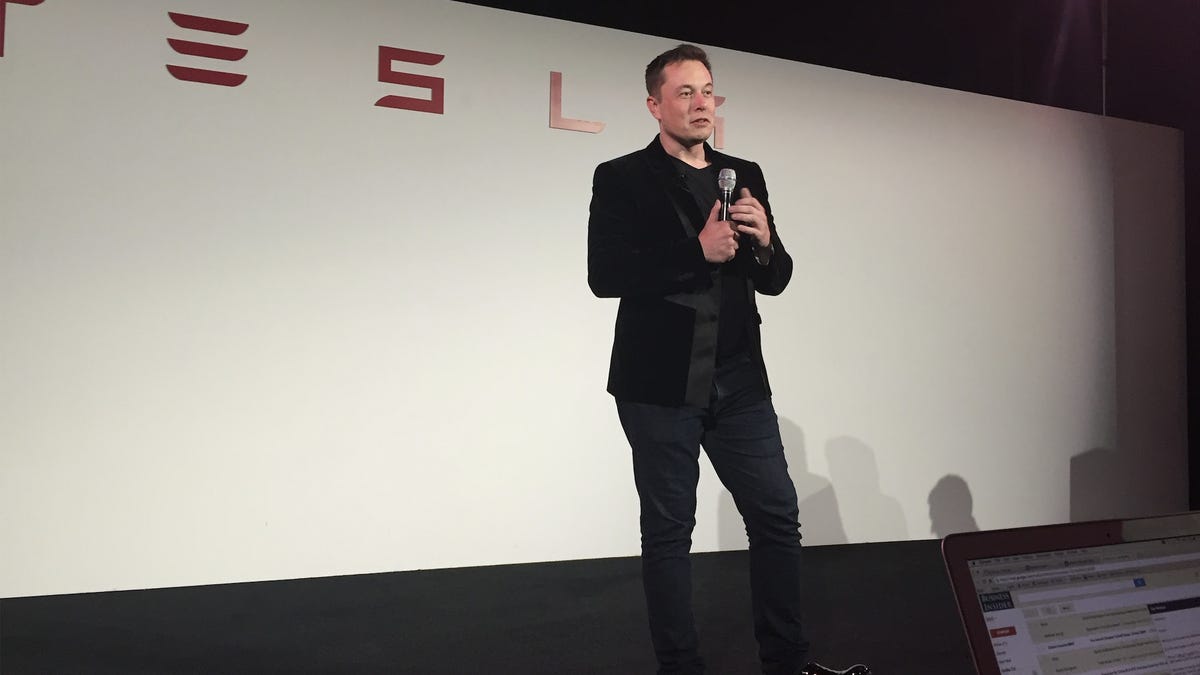 | USA TODAY
Tesla invested $1.5 billion in bitcoin in January in a nontraditional move to diversify its investments.The investment, which the electric vehicle maker disclosed Monday in a public filing, comes as CEO Elon Musk has been promoting an alternative cryptocurrency in recent weeks.Tesla said in its annual report that the company made the move as part of a policy change designed “to provide us with more flexibility to further diversify and maximize returns on our cash.”It is not typical for major corporations to acquire digital currency due to questions about its dependability and concerns about its volatility.The new policy authorized by the Tesla board allows the company to invest in various forms of digital assets.It was not immediately clear how much the company’s bitcoin is worth today. The cryptocurrency traded in the range of about $30,000 to $40,000 in January. It was trading around $41,600 on Monday morning.Tesla shares jumped 2.5% in pre-market trading to $873.88.Is Apple making a car?: If it does, here are 5 things you could seeWorried about retirement?: Here are 4 surprising sources of income.Bitcoin is a digital currency that is not guaranteed by a bank or government. Investors can “mine” them by devoting computing power to authenticating other bitcoin transactions, or they can be bought and sold on exchanges using real money.Tesla also said in its public filing that it would soon begin accepting bitcoin as a form of payment for its products.The company warned investors that the value of its digital assets could fluctuate wildly.”The prevalence of such assets is a relatively recent trend, and their long-term adoption by investors, consumers and businesses is unpredictable,” Tesla said. “Moreover, their lack of a physical form, their reliance on technology for their creation, existence and transactional validation and their decentralization may subject their integrity to the threat of malicious attacks and technological obsolescence.”Musk himself appears to have recognized the risk of holding cryptocurrencies in the past. On Dec. 20, he tweeted, “Bitcoin is almost as bs as fiat money.”Lately, he has been promoting bitcoin alternative Dogecoin on Twitter.”While many on the Street have discussed the prospects of this move for Tesla, this morning’s news formalizes the strategy of Musk and Tesla diving into the deep end of the pool of bitcoin and crypto,” Wedbush Securities analyst Dan Ives said in a research note.Follow USA TODAY reporter Nathan Bomey on Twitter @NathanBomey.What is Bitcoin?A motion graphic explains what Bitcoin is and how Bitcoin works.Keith Carter and Ashley M. Williams, USA TODAY Network

‘These people just want to censor me’: Fired Parler CEO says free speech platform is trying to muzzle him
$15 minimum wage would boost pay for millions but would cost 1.4 million jobs, report says
To Top
error: Content is protected !!
Top