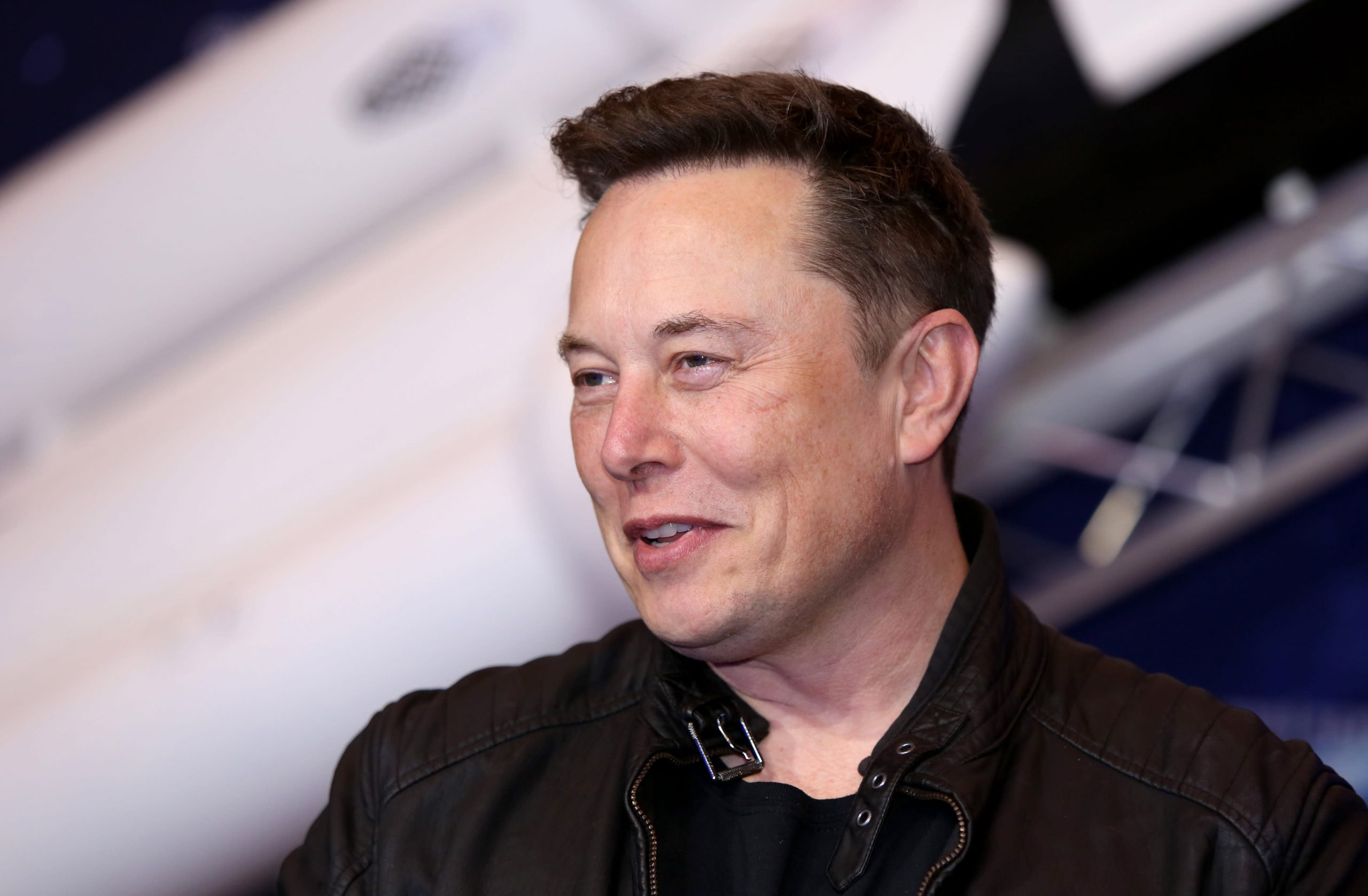 Elon Musk, founder of SpaceX and chief executive officer of Tesla Inc., arrives at the Axel Springer Award ceremony in Berlin, Germany, on Tuesday, Dec. 1, 2020.Liesa Johannssen-Koppitz | Bloomberg | Getty ImagesElectric vehicle maker Tesla surpassed Facebook by market capitalization on Friday.Tesla stock closed up more than 7%, bringing its market cap to $820 billion. Facebook, meanwhile, closed the day with a $763 billion market cap. The rise makes Elon Musk’s automotive venture the fifth-biggest company in the large-cap benchmark when counting the share classes of Alphabet together. It now just trails Apple, Microsoft, Amazon and Alphabet.While the mark is largely symbolic, it signifies Tesla’s dramatic rise over just a short period of time. Tesla became the first $100 billion publicly listed U.S. carmaker in January 2019. Just 10 months later, the company surpassed a $500 billion market cap. The stock gained more than 700% in 2020.Tesla joined the S&P 500 in December, wrapping up a strong year of performance. Led by Musk, the company has turned in five consecutive profitable quarters. Tesla delivered 499,550 vehicles in 2020, and is currently building new factories in Austin, Texas, and Brandenburg, Germany, among other efforts to grow its production and sales volume.Meanwhile, Facebook shares gained about 32% throughout 2020.Tesla shares rose this week following a very bullish note from Morgan Stanley analyst Adam Jonas, and news of a Democratic majority in the Senate after the runoff elections in Georgia.Among other things, President-elect Joe Biden is aiming to create 1 million new jobs in the domestic auto industry, expand electric vehicle charging infrastructure across the U.S., and ramp up solar energy and other renewables here as part of his clean energy plan. It would ostensibly prove easier for him to advance these goals with a Democratic majority in the Senate. The Democrats sealed their majority in the chamber this week after the Georgia runoffs.According to CNBC calculations, Thursday’s increase in Tesla’s share price pushed Musk past Jeff Bezos, who had been the richest person since 2017 and is currently worth about $184 billion. Musk started 2020 worth about $27 billion, and was barely in the top 50 richest people.Subscribe to CNBC on YouTube. 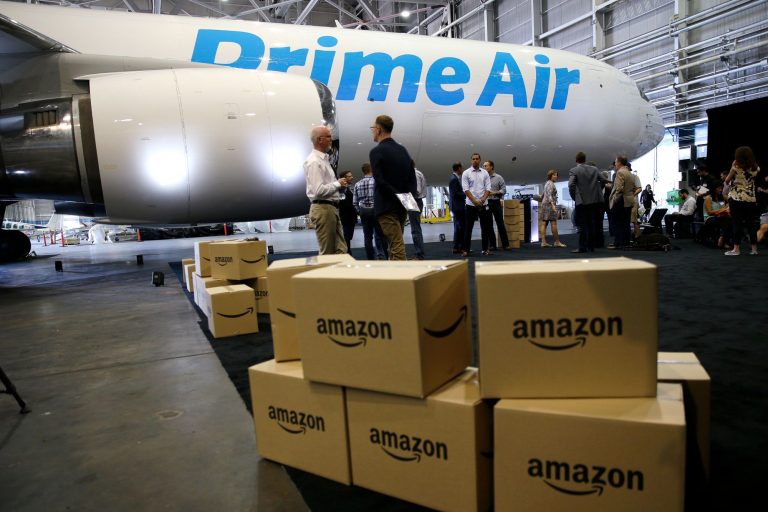 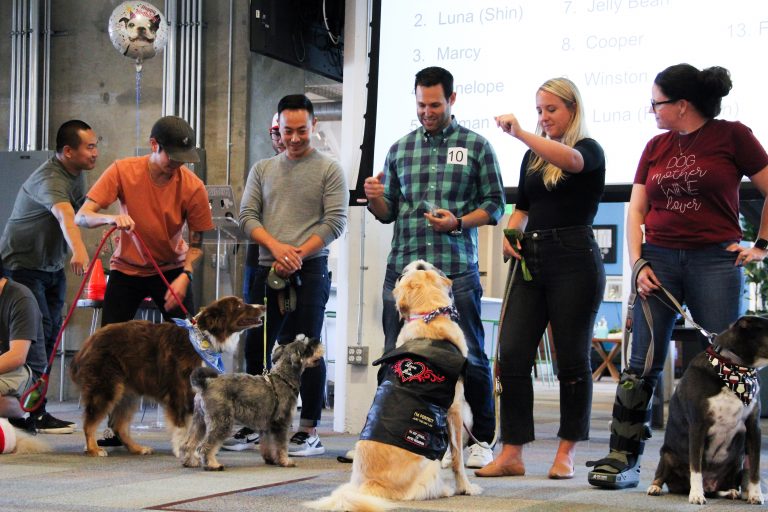 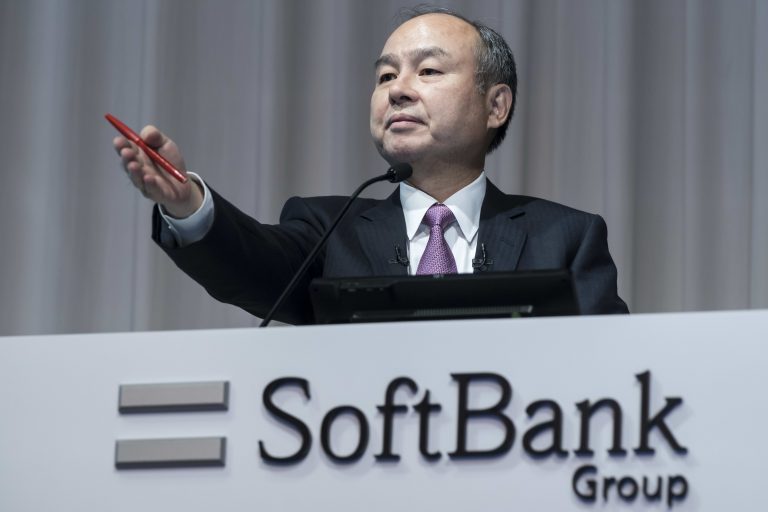