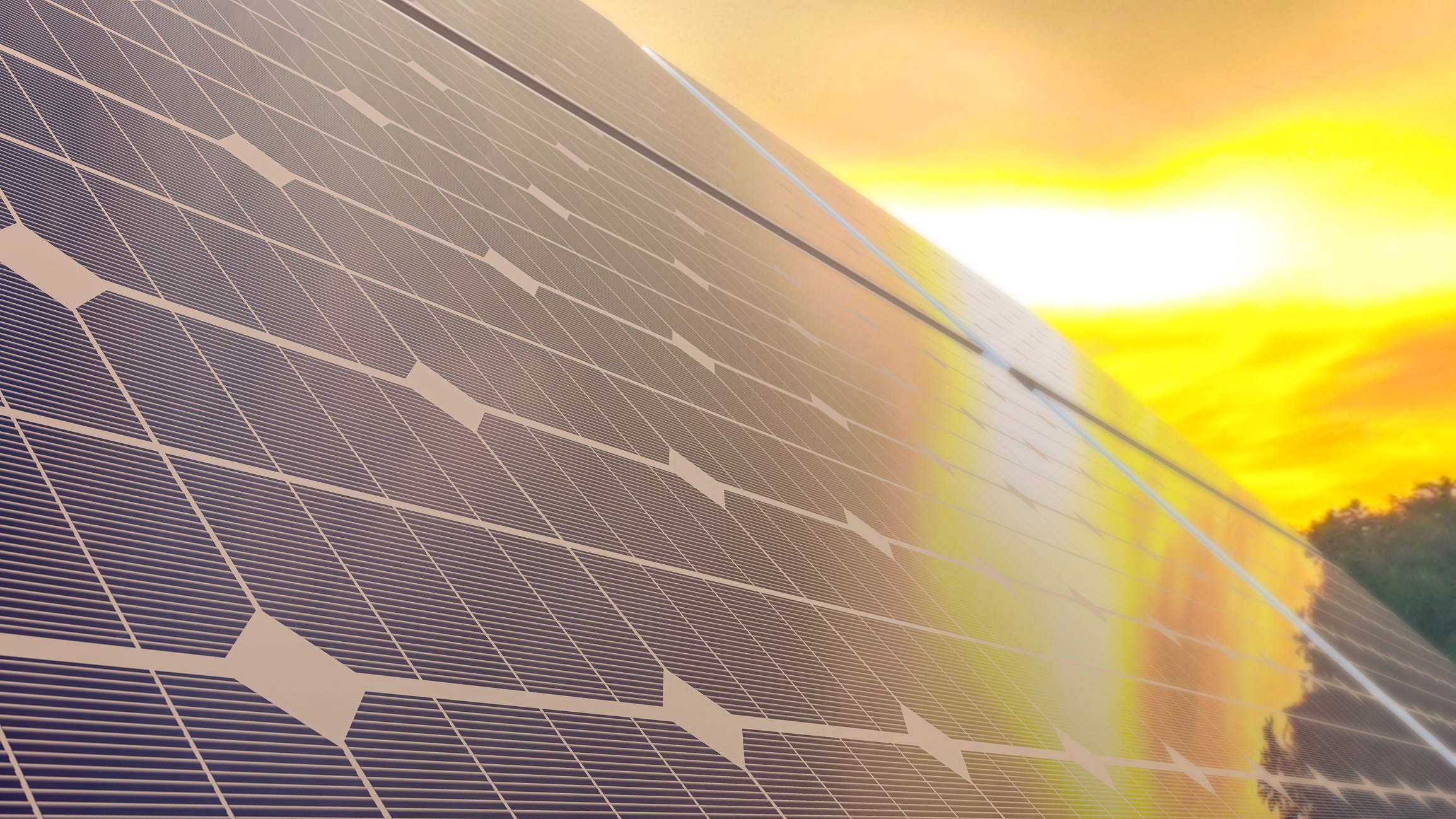 PALO ALTO, California – Tesla is trying to spark its solar-panel business by letting consumers rent rooftop systems rather than buy them.

The company will allow residents of six states to rent solar-power systems starting at $50 a month – or $65 a month in California – for a small set-up.

Musk says consumers can cancel anytime, although Tesla’s website says there’s a $1,500 charge to remove panels and restore the roof to its previous condition.

Forget taking off your shoes: Facial recognition scanners are already at some US airports. Here’s what to know

Besides California, rentals will be offered in Arizona, Connecticut, Massachusetts, New Jersey and New Mexico.