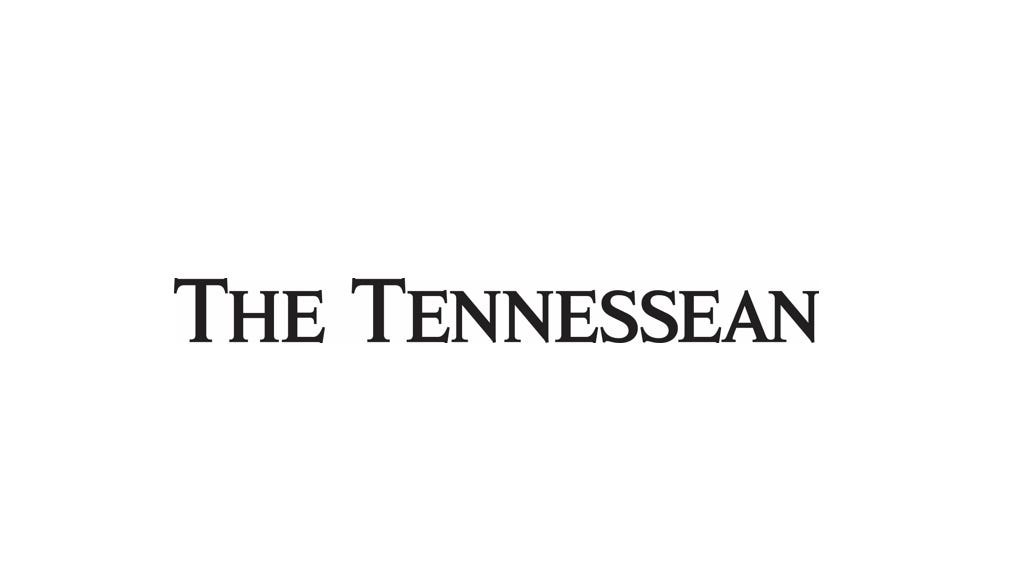 Nashville TennesseanPublished 11:15 PM EDT Jun 21, 2020The Tennessean, part of the USA TODAY Network, is investigating how a paid advertisement from a fringe religious group was published on Sunday in violation of the newspaper’s long-established standards.The ad featured a bizarre, pseudo-religious “prophecy,” including the declaration of an impending nuclear attack in Nashville by “Islam.”The ad was immediately ordered to be pulled from future editions by sales executives and the investigation launched. A similar ad, one that did not mention Islam but also contained an end-times prophecy, published in the newspaper on June 17.The newspaper’s advertising standards clearly forbid hate speech. Advertisements that do not meet the paper’s standards are routinely rejected for publication.Save better, spend better: Money tips and advice delivered right to your inbox. Sign up hereApple’s 31st annual WWDC: Apple CEO Tim Cook talks about George Floyd video, social change ahead of conferenceKevin Gentzel, president of marketing solutions and chief revenue officer for Gannett, parent company of The Tennessean, forcefully repudiated the advertisement in a tweet Sunday.“Two ads ran this week in the Tennessean that clearly violate our advertising standards,” Gentzel wrote. “We strongly condemn the message and apologize to our readers. We are immediately investigating to determine how this could have happened.”The Tennessean’s local sales leader also issued an apology.“The advertisement that was placed within the Tennessean is not what we condone or stand for within our advertising department guidelines and procedures,” said Ryan Kedzierski, vice president of sales for Middle Tennessee.“This advertisement should not have been published within The Tennessean and we are sincerely sorry that this mistake took place. We are extremely apologetic to the community that the advertisement was able to get through and we are reviewing internally why and how this occurred and we will be taking actions immediately to correct.“No words or actions can describe how sorry we are to the community for the advertisements that were published. We will be utilizing the advertising dollars that went toward the full-page ad placements and donating those funds to the American Muslim Advisory Council.” Earlier in the day, The Tennessean’s editor expressed frustration over the pain the advertisement had caused in Nashville and beyond.“Clearly there was a breakdown in the normal processes, which call for careful scrutiny of our advertising content,” said Michael A. Anastasi, vice president and editor, noting that news and sales divisions operate independently.“The ad is horrific and is utterly indefensible in all circumstances. It is wrong, period, and should have never been published. It has hurt members of our community and our own employees and that saddens me beyond belief. It is inconsistent with everything The Tennessean as an institution stands and has stood for and with the journalism we have produced.”’It is our history’: Families of Aunt Jemima former models oppose Quaker Oats’ planned brand changesNational coin shortage: Pennies, nickels, dimes and quarters part of latest COVID-19 shortage

Standoff in the chamber: EFF’s indignation and Gordhan’s spunk

SARB likely to cut rates at next meeting – economist