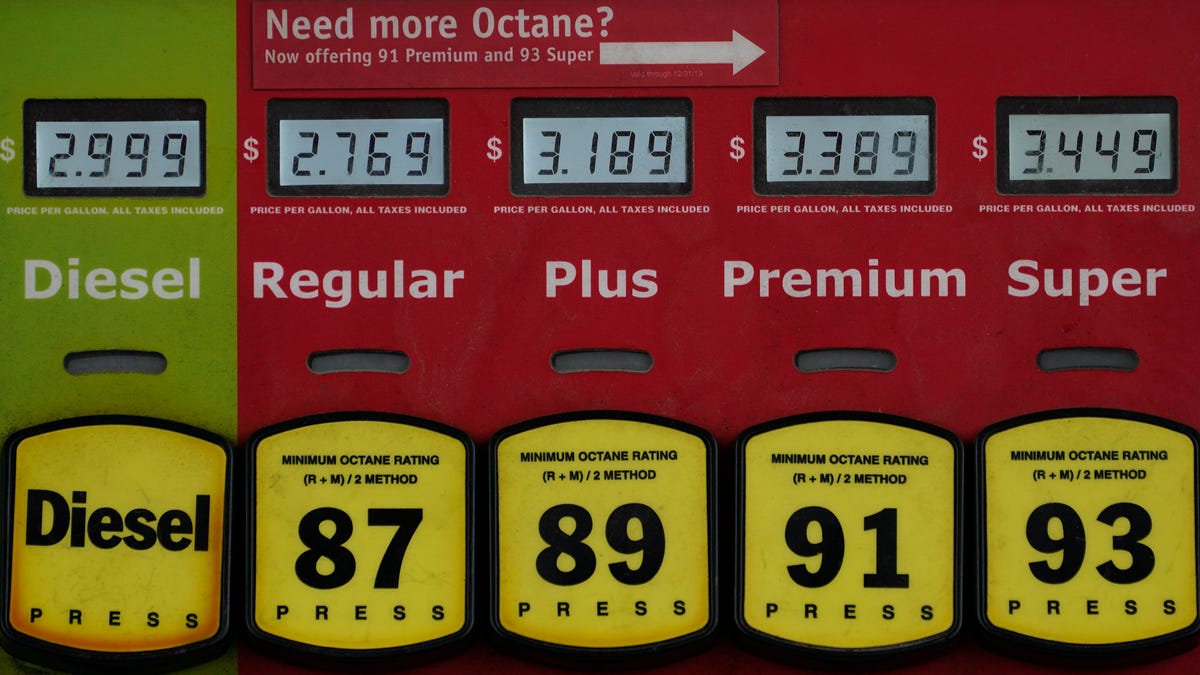 Millions of Americans traveling again for Memorial Day weekendAccording to AAA, more than 37 million people are expected to travel more than 50 miles this year. Most will travel by car.Accuweather, AccuweatherAs Americans hit the road this Memorial Day weekend, they are finding a nasty surprise: high gas prices. According to Patrick De Haan, the head of petroleum analysis at GasBuddy, gas prices in some states are at their highest Memorial Day level since 2014, while others are at their highest since 2018. Gasoline demand is also nearing pre-pandemic levels.“We could fully return to normal levels as early as this weekend as it appears demand ahead of this holiday is looking quite high,” De Haan told USA TODAY.California is reported to have the highest gas price across the nation, followed by Hawaii, Nevada, Washington and Oregon.”California has been at the top basically for the last four or five years,” De Haan said. “West Coast prices tend to be higher.”States with lower prices tend to be that way because those states have low gasoline taxes, high oil production or a lot of oil refineries. States with the most expensive average gas priceCalifornia, $4.168Hawaii, $3.859Nevada, $3.593Washington, $3.534Oregon, $3.390Utah, $3.336Alaska, $3.305Illinois, $3.280Idaho, $3.224Pennsylvania, $3.154