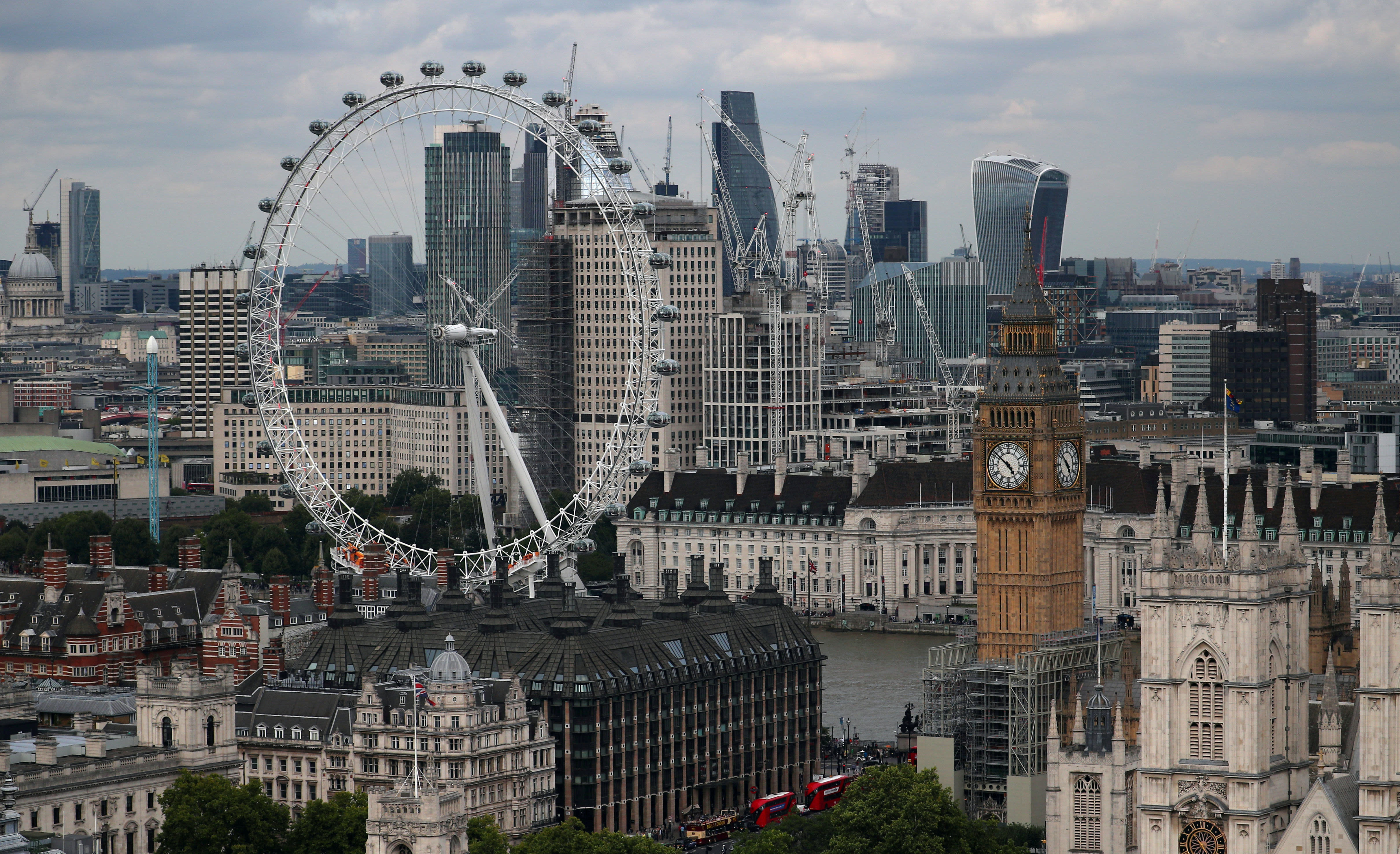 TikTok’s London office is based out of a WeWork building in Holborn called Aviation House.WeWorkTikTok is still considering putting its global headquarters in London and has not halted talks on the matter due to rising tensions between the U.K. and China, a source familiar with the matter told CNBC. London is TikTok’s main hub in Europe but The Sunday Times newspaper reported over the weekend that TikTok had “shelved” plans to set up a global HQ in Britain that would create up to 3,000 jobs. The report stated that talks between the Department of International Trade and TikTok parent company ByteDance have been “paused” because of the “wider geopolitical context.” It suggested that Dublin, where TikTok also has a sizable office, has emerged as a new front-runner.A source close to the Chinese-owned social media app, who preferred to remain anonymous due to the sensitive nature of the discussions, told CNBC on Monday that it is yet to decide where to put its international headquarters. They said ByteDance was taking into account a few factors that are unrelated to the political backlash against Huawei, which has seen the company’s technology banned in several countries. “The U.K. is one of our most important markets globally, with a talented and diverse team in London, including senior leadership,” said a ByteDance spokesperson.”U.K. employees have quadrupled over the last year and we expect continued strong growth. We remain fully committed to investing in London.”For anyone that’s been living in a bubble, TikTok is a video app where people can share short clips of up to 60 seconds. It’s full of people doing lip syncs, dances, tricks and various other things that have the potential to go viral. TikTok has been downloaded over 2 billion times, according to app monitoring firm Sensor Tower.Western nations are concerned that Chinese technology companies will be used for espionage by Beijing. As a result, companies like Huawei are being scrutinized more than ever.Last week, the U.K. dealt a major blow to Huawei, ruling that the company’s telecoms equipment has no place in the nation’s 5G mobile networks. Huawei has urged the U.K. to reconsider the move, which came after pressure from President Donald Trump.Governments are now turning their attention to TikTok, which the U.S. has accused of censoring politically-sensitive content and sharing data with the Chinese Communist Party. The company denies the allegations.Earlier this month, U.S. Secretary of State Mike Pompeo said the U.S. was “looking at” banning TikTok and other Chinese social media apps. TikTok was banned in India along with dozens of others Chinese apps at the end of June and some U.K. politicians want to see TikTok banned too.Iain Duncan Smith, the former head of the U.K.’s Conservative Party, reportedly said TikTok should be banned because of its proximity to “Chinese intelligence services.”He added: “There are real serious concerns, as big as with Huawei, over the role that they play. TikTok is the product of a company called ByteDance which has roots everywhere at the moment, a bit like Huawei. They’re growing like mad. Everybody is reviewing the company.”Bob Seely, another Conservative MP, said there are “very significant political and data privacy issues” with TikTok, according to The Times.TikTok has been trying to distance itself from its Chinese owner by hiring an American CEO (Disney’s former head of streaming, Kevin Mayer) and opening up local offices in countries around the world.Former Googler Theo Bertram, now TikTok’s head of policy, told BBC’s “Today” show on Monday: “There is zero truth to the accusations that the Chinese state has access to TikTok user’s data.”Bertram added that the company is being “kicked around as a political football.”TikTok’s largest offices are in Los Angeles, London, and New York. TikTok does not disclose how many people it employs but LinkedIn suggests it has 4,566 employees worldwide, up from 2,948 in May.In December, The Wall Street Journal reported that TikTok was searching for a global headquarters outside of China.A U.K. government spokesperson said: “ByteDance’s decision on the location of their global HQ is a commercial decision for the company. The U.K. is a fair and open market for investment where it supports U.K. growth and jobs.”