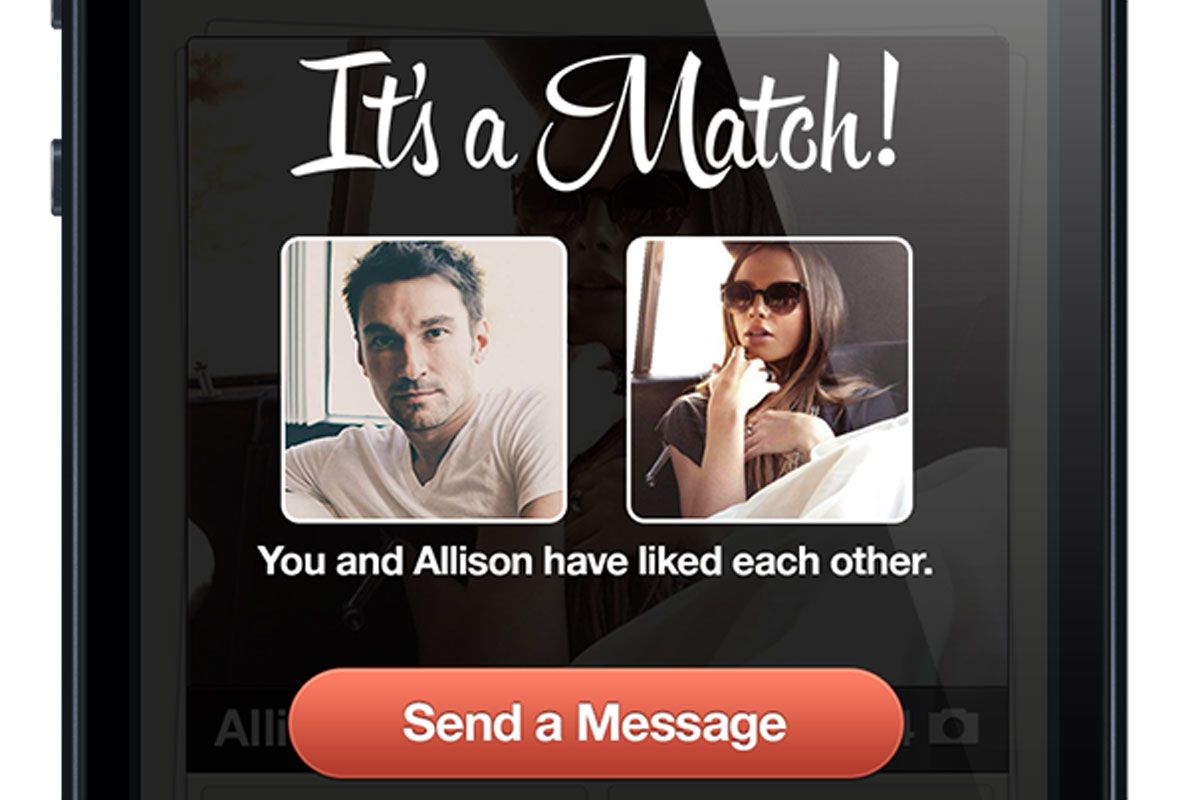 Shares of Match Group skyrocketed more than 27% in a mostly down market on Wednesday after the company reported second quarter earnings Tuesday afternoon that showed strong growth in its popular dating app Tinder. The company’s market cap now stands around $26.4 billion.

The company beat analyst estimates for the top and bottom line. Match reported earnings of 43 cents per share, surpassing consensus estimates of 40 cents per share. Revenue came in at $498 million during the period, which was higher than analysts’ estimated $489 million.

Shares of IAC/InterActiveCorp., Match’s parent company and largest shareholder, were also given a lift by the strong results, surging as much as 13.4% in afternoon trading.

Tinder provided a major boost to Match’s results, driving 46% direct revenue growth during the second quarter, the company said in an investor presentation. Tinder reported 5.2 million average subscribers in the quarter, which is 1.5 million more subscribers than it had last year.

During the quarter, Match launched Tinder Lite, a lightweight version of the app, for Android users in Southeast Asia and South America. It also rolled out new features for premium subscribers like Read Receipts and Super Boost, which promotes a user’s profile to more people than usual.

The company said it saw modest growth in the other dating services it operates, which include OkCupid, Match.com and Plenty of Fish.

Match provided optimistic outlook for its full-year revenue expectations, saying it now sees high teens revenue growth vs. its previous projection of mid-teens revenue growth. For the third quarter, Match estimates revenue will be between $535 million and $545 million, which is higher than estimates of $521 million, according to Refinitiv.