“That’s a decision that we’ll have to finalise, but we know we don’t have a choice,” Mogajane said in an interview on the sidelines of a meeting of the Group of 20 finance ministers and central bank governors in Fukuoka, Japan. “It’s an issue of how much, and when.”

Eskom is straining under about R500bn billion of debt, more than half of which is guaranteed by the government.

Mogajane said that over the next few weeks the government will share “firm views as to what kind of support we’re talking about and when, and how we’re going to synchronize that milestone that we’re looking for.”

In return, Mogajane said, the state would be looking for changes from Eskom.

“It’s tax revenues, it’s money that should have been meant for other things,” he said. 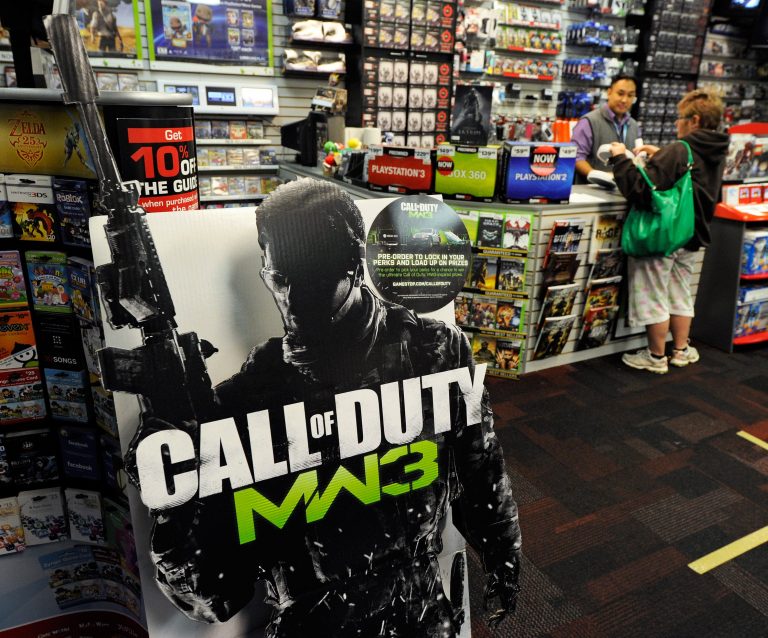 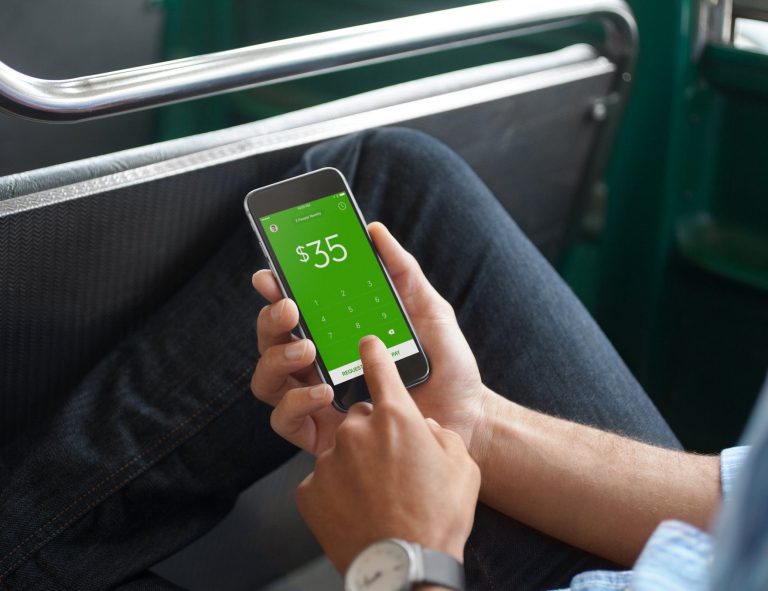 Some white people gift cash to Black comrades, but why? 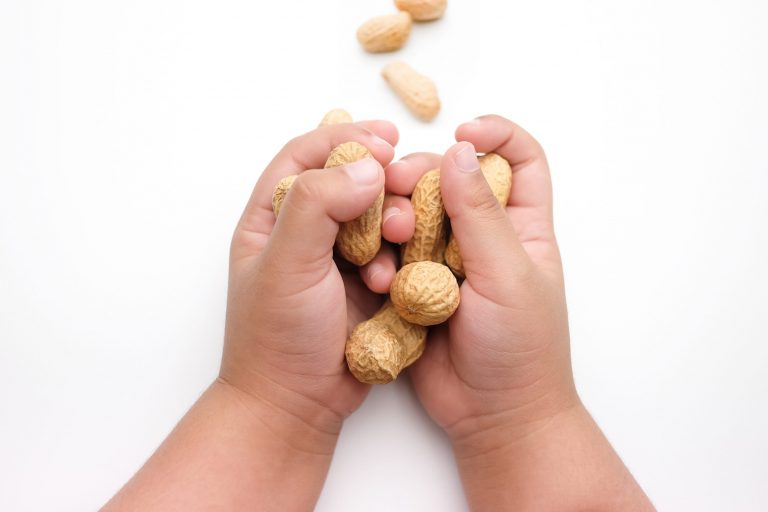 Experts back treatment from Aimmune Therapeutics