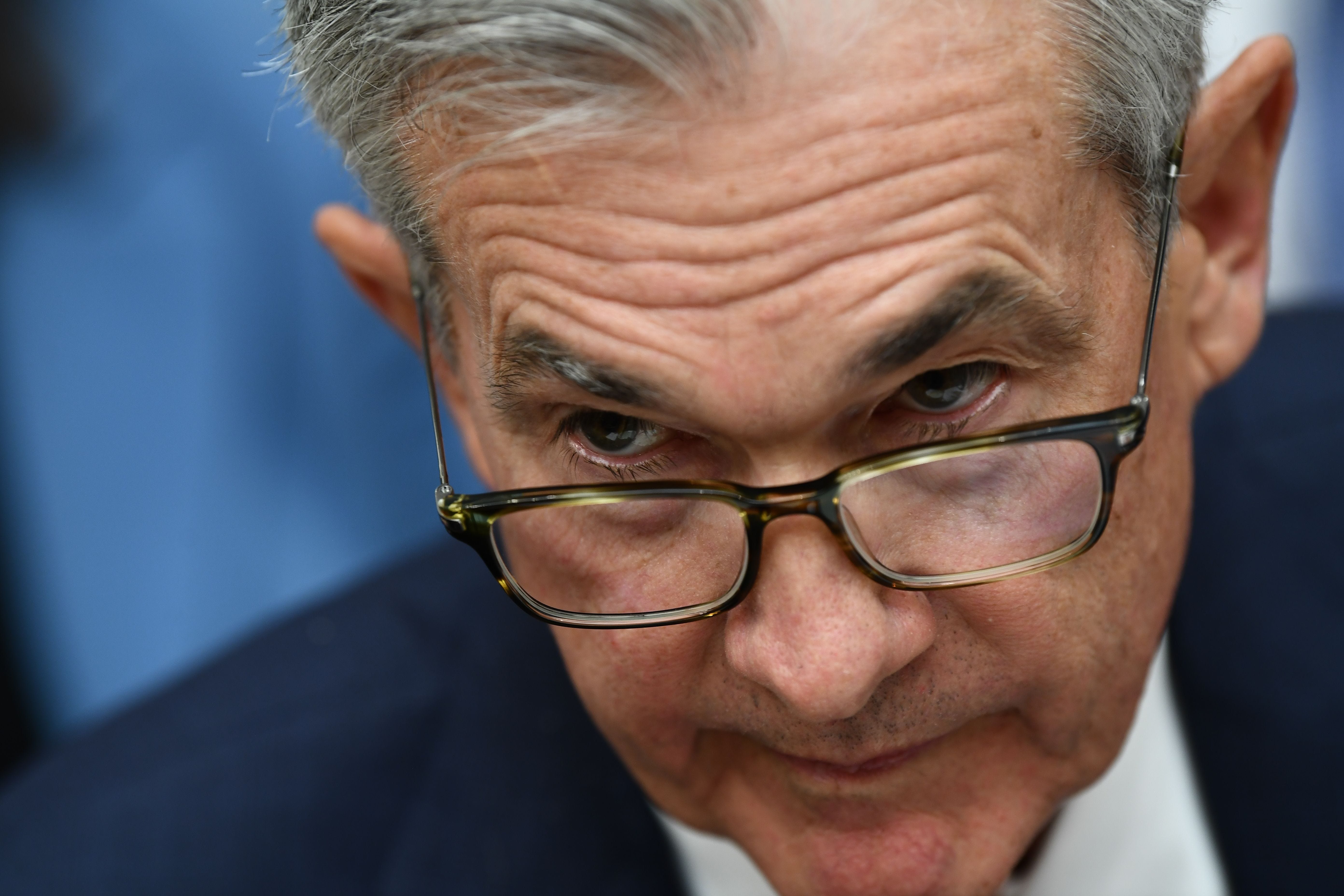 Trump on Monday upped the ante in his year-long campaign to browbeat the Federal Reserve into slashing rates, calling for the central bank to lower its key short-term rate by “at least” a full percentage point “over a fairly short period of time.”

For good measure, he added that the move should be accompanied by “perhaps some quantitative easing as well,” referring to the Fed’s massive bond purchases during and after the Great Recession to lower long-term rates.

On the surface, Trump’s proposal sounds tempting. Last week, financial markets sent out a worrying signal about the economy when the yield on two-year Treasury bonds rose above 10-year Treasury rates – an inversion of the yield curve. That signals a dim long-term outlook because it means investors believe economic growth and inflation will remain so low that they require only minimal returns to keep pace with rising prices.

Playing chicken: Who has the best chicken sandwich? It’s a fight between Popeyes, Chick-fil-A and Wendy’s on social media

Inverted yield curves often precede recessions, causing consumers and businesses to pull back spending. And since banks borrow at short-term rates and lend at long-term rates, they can also squeeze their margins and cause them to curtail lending. As a result, stock markets tumbled and recession fears reached a fever pitch last week.

The Fed’s cuts in its key short-term rate would help push down short-term yields, easing those concerns.

And what’s not to like about bigger rate cuts? They’re like steroids for stocks because they drive investment money to equities from low-yielding bonds. And they should theoretically stimulate more consumer and business borrowing, spurring the economy.

What’s more, inflation has been mired so persistently below the Fed’s 2% annual target that a big rate cut that triggers a hotter economy and a jump in consumer prices seemingly would be welcomed by central bank policymakers who worry that low or falling prices could prompt consumers to put off purchases.

There’s also seemingly little risk that low-interest rates are fomenting bubbles in stocks or other assets that soon could pop and lead to the next recession.

“I agree with the president,” says Joe LaVorgna, chief economist for the Americas at research firm Natixis. “The Fed is behind the curve and should do more.” 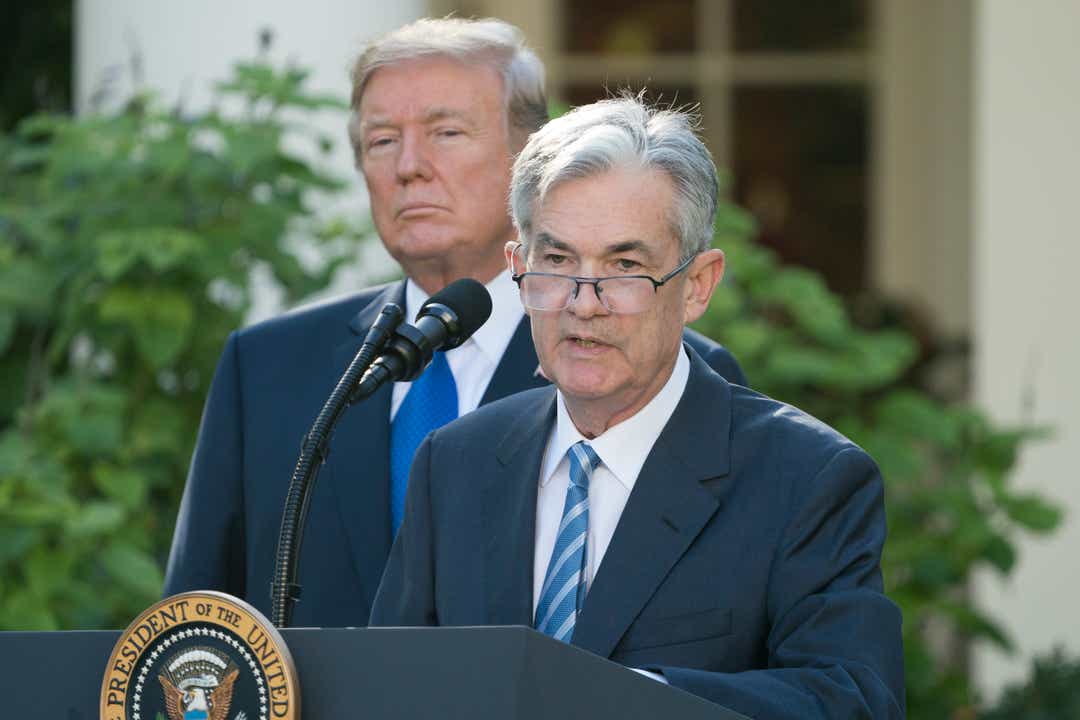 The Fed, however, is taking a more measured approach. It did reduce its benchmark short-term rate last month for the first time in a decade, but only by a quarter percentage point to a range of 2% to 2.25%, disappointing many investors who hoped for a half-point move. Fed Chairman Jerome Powell noted the economy was still on solid footing and was noncommittal about future rate decreases, saying the rate cut was designed to mitigate recession risks created by Trump’s trade war with China and a slowing global economy. Future decreases, he said, would depend on the course of those developments and the economy.

A look at the next downturn: A decade after the big one, what kind of recession will we have next?

Many economists, however, say the Fed would be taking undue risk if it were to slash rates by as much as Trump is advocating and revive its bond purchases. Here’s why:

The economy’s health is rooted in the public’s faith that goods and services will continue to grow steadily. If the Fed cuts rates dramatically when the economy is still sturdy, consumers and businesses likely would view the move as a sign of trouble, prompting many to pull back spending and possibly leading to the growth slowdown they fear.

“I think that’s a panic move to (lower rates) that severely,” says Jacob Oubina, senior economist at RBC Capital Markets, who thinks the Fed should continue to cut at a moderate pace to shift the yield curve to a traditional status with short-term rates below long-term ones. Investors “will think the Fed knows something the market doesn’t know.”

Although the inflation measure most closely watched by the Fed is stuck at 1.6%, dropping rates by as much as Trump wants could juice inflation expectations, prompting businesses to raise prices and workers to demand higher wages. That wouldn’t be a bad thing in the short term but could eventually spiral uncomfortably beyond the Fed’s 2% target, says Barclays economist Jonathan Millar.

“If the Fed loses credibility” consumers and businesses “will start to expect higher inflation,” creating a self-fulfilling prophecy, Millar says. 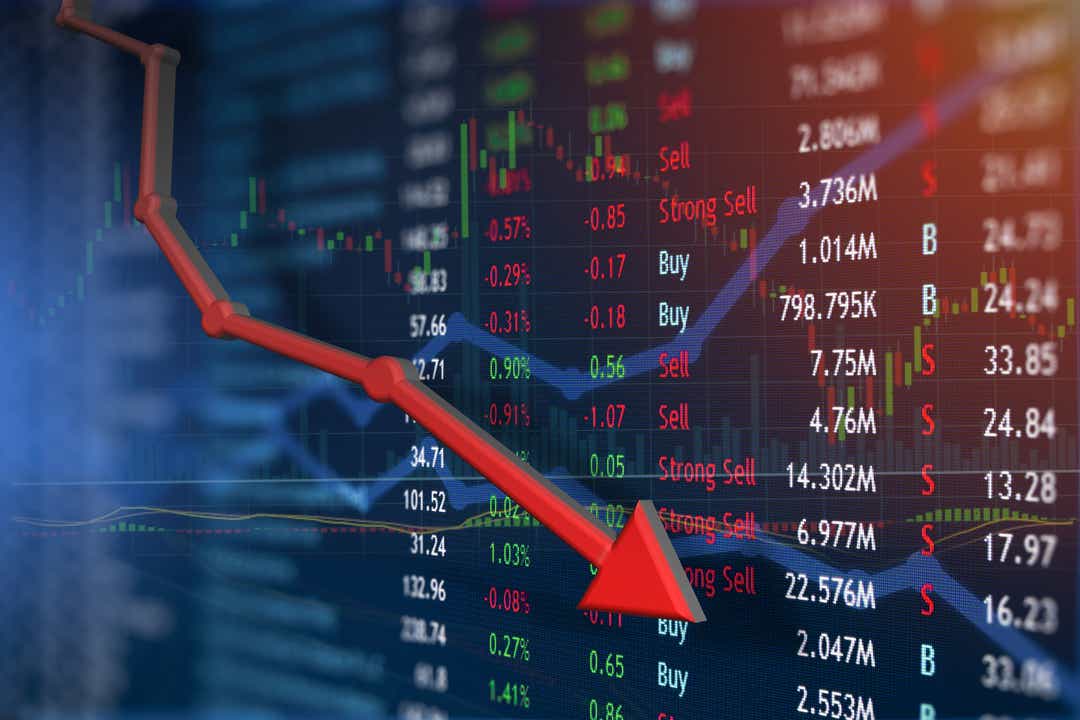 Price bubbles that sparked the dotcom meltdown in 2000 and the housing crash in 2007 both led to recessions. Now, low-interest rates on bonds, bank savings accounts and other fixed-income assets have driven investments to stocks and other riskier assets, such as speculative-grade corporate debt and commercial real estate. Some Fed officials have said they don’t yet see those investments as risky bubbles, but a fall in rates that shifts significantly more money to such assets could push their prices to loftier levels, possibly leading to a crash that ripples through the economy.

“Financial markets have a way of getting ahead of regulators,” says Millar, who was a research analyst at the Fed in the run-up to the housing crash in the late 2000s. “We definitely didn’t see the scope of the (housing bubble) there.”

The main reason for the Fed to lower rates is to stimulate more borrowing and economic activity. But with rates already historically low, any economic benefits would be marginal, Oubina says.

“You’re not going to get people to borrow more,” he says.

And an analysis by Oxford Economics found that lower rates are generally less effective globally than in the past because they narrow banks’ profit margins, making them less willing to lend. And requirements for banks to maintain larger capital cushions to prevent another financial crisis also “limit decisions to extend loans at the margin,” the study said.

Thus, the slight benefits of sharp rate cuts must be weighed against the risks of higher inflation and asset bubbles. 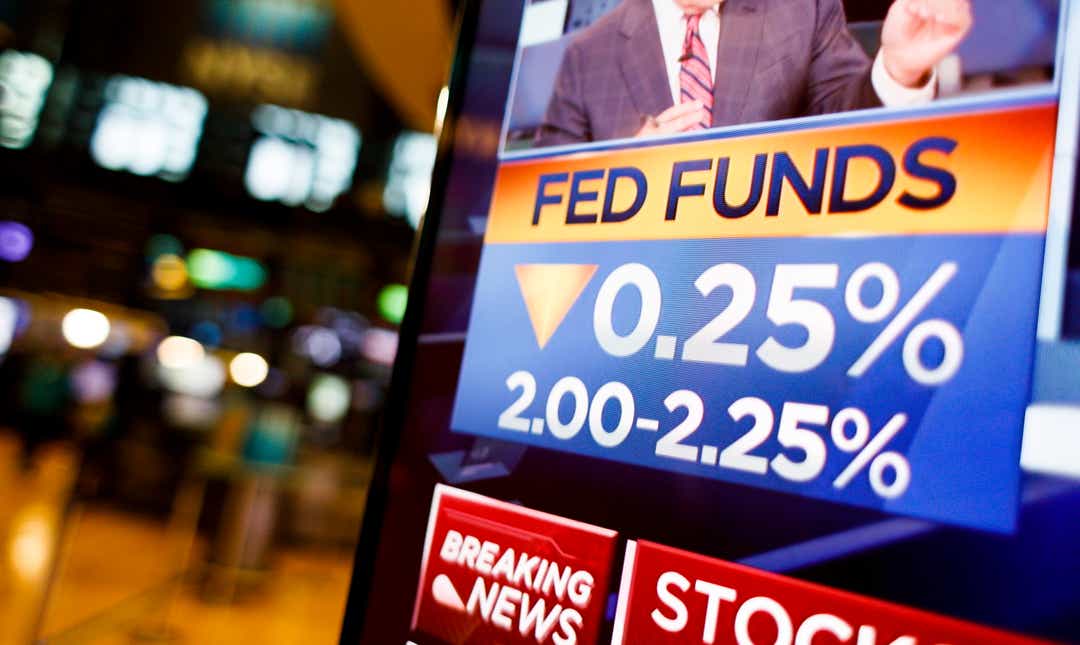 Less room to cut in a downturn

Fed officials have said they’re trimming rates now to head off a recession because, with rates already so low, they would have less space to cut and rejuvenate the economy in a downturn.

But if the Fed cuts aggressively now and a recession develops anyway, the Fed would have even less ammunition to restore growth.

Trump’s persistent criticism of the Fed and Powell already has raised questions about whether his campaign actually has helped prod the central bank to cut rates despite a solid economy. More aggressive rate decreases would create a more glaring perception that the Fed is kowtowing to Trump, Millar says.

“They don’t want to seem like the administration is bullying them,” Millar says.

Bond purchases may be over-the-top

Bond purchases were an unprecedented tool the Fed used during and after the Great Recession to lower long-term rates because its key short-term rate was near zero and it had no other option. Now, its benchmark rate is low but well above zero.

“I think the effect would be even more negligible,” Millar says.

Lots of green for Greenland: How much would the US have to pay for Greenland? One estimate says half a trillion dollars

Plus, the 10-year Treasury bond, at about 1.6%, is already at the lowest level since 2016 and Fed officials would like to push it up, not down.

REMINDER: What the Nugent commission said about the SARS ‘rogue’ unit