President Donald Trump said he’s spoken to Saudi Arabia and other countries about increasing oil flow and that “all are in agreement.”

Trump described the conversations in a tweet on Friday in which he also said a California tax on gasoline is causing “big problems on pricing for that state.”

Oil on Friday slid by the most since December as Trump pressed OPEC to lower prices and doubts grew about the impact of supply squeezes from Russia and Iran.

Crude had hit a six-month high this week after the US said it wouldn’t renew waivers allowing China and other major economies to import 1.4 million Iranian barrels a day. 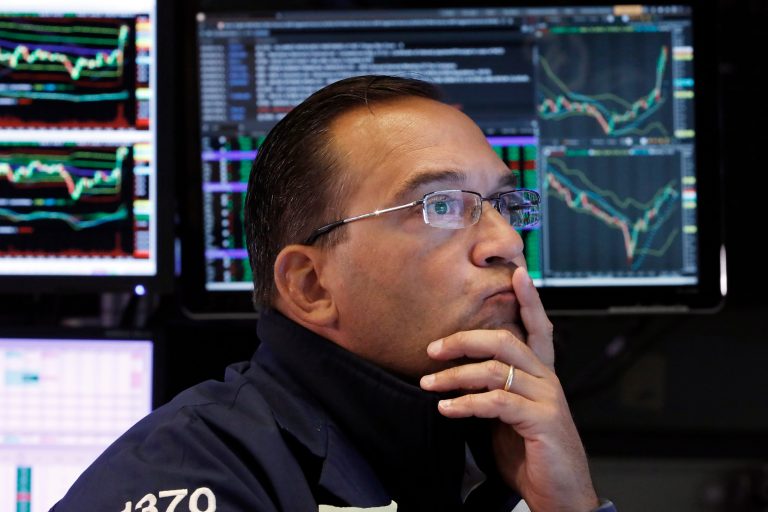 Recession fears are rising. Here’s how to find financial stability 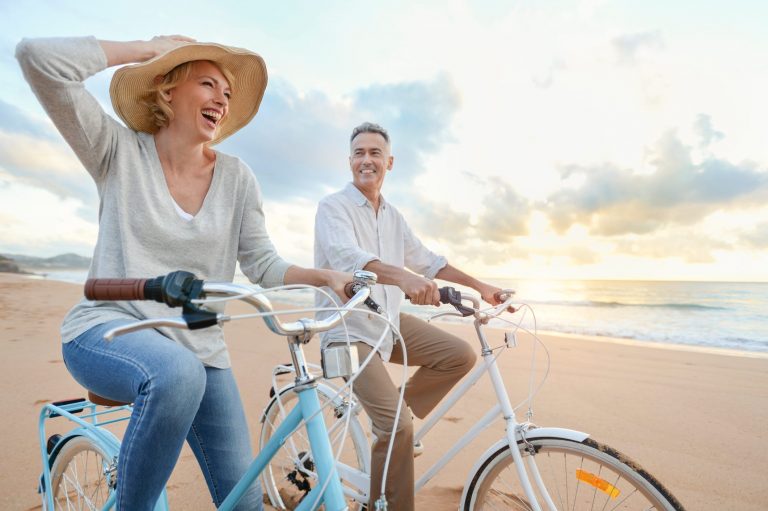 How to take a career break to travel: Scheduling, saving, budgeting

Sunday Read: A guide to the Gordhan-Mkhwebane saga as the court readies its ruling