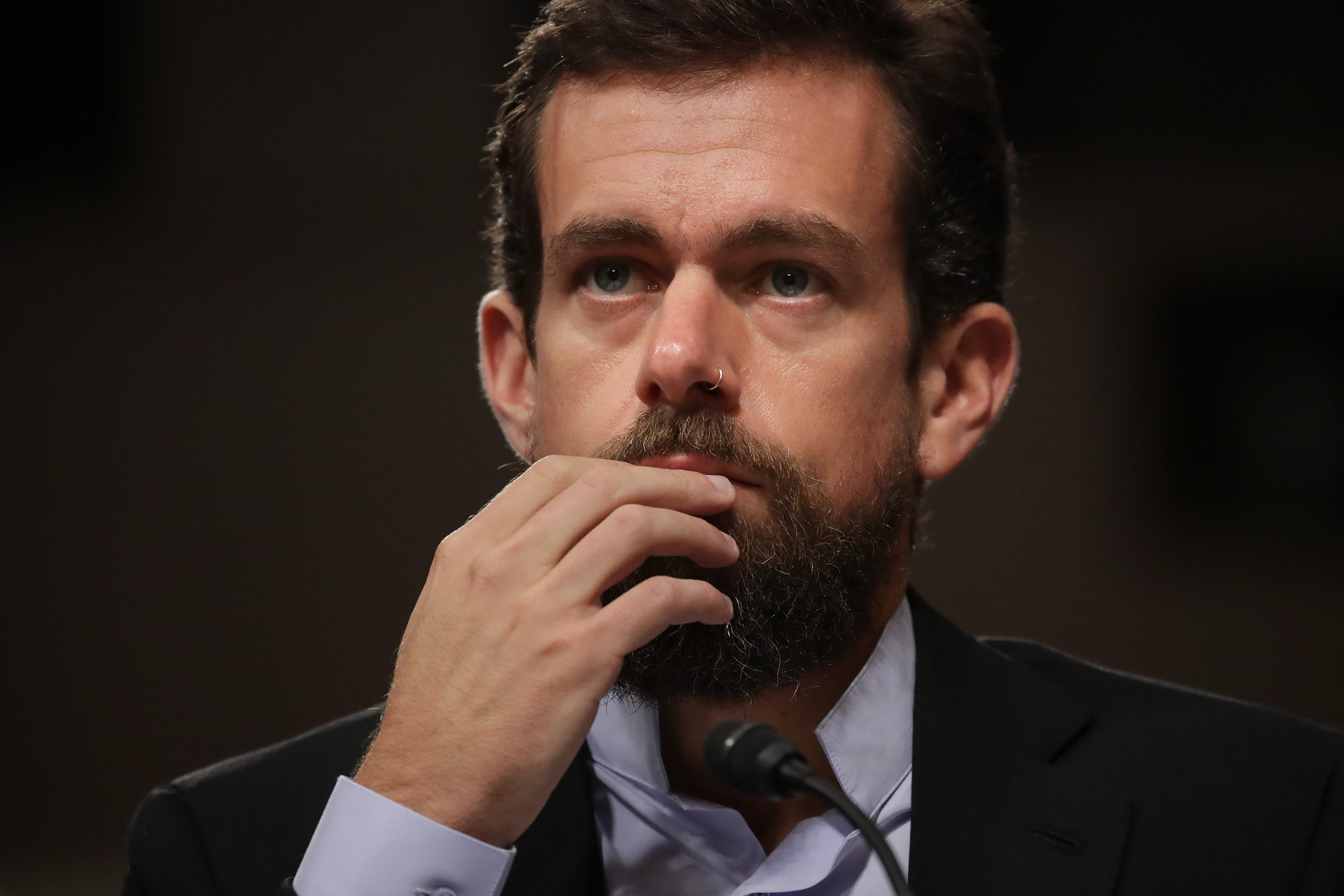 Twitter chief executive officer Jack Dorsey testifies during a Senate Intelligence Committee hearing concerning foreign influence in use of social media platforms, on Capitol Hill, September 5, 2018 in Washington, DC.Drew Angerer | Getty ImagesTwitter on Friday reversed its controversial editorial decision to block users from sharing a New York Post story that claims to show “smoking gun” emails related to Democratic presidential nominee Joe Biden and his son.The company and rival Facebook on Wednesday made the unprecedented decisions to block or limit the distribution of the news article. The unverified story alleges that Hunter Biden attempted to introduce an executive at the Ukrainian company he worked for to his father, who was the vice president of the United States at the time. Twitter later said it had blocked the article because it contained images of hacked material with personal and private information. It then clarified that discussion or commentary on the hacked materials should not be banned.Twitter CEO Jack Dorsey described the company’s initial decision to block the article without explaining its reasoning as “unacceptable.” President Donald Trump and some users loudly criticized Twitter’s initial decision. “So terrible that Facebook and Twitter took down the story of ‘Smoking Gun’ emails related to Sleepy Joe Biden and his son, Hunter, in the @NYPost,” Trump tweeted on Wednesday.”It is only the beginning for them. There is nothing worse than a corrupt politician. REPEAL SECTION 230!!!”The company has now reversed its decision entirely, and is letting users share the article. The company changed its mind because the once-private information in the article has now been made widely available across the internet,a spokesman for the company said.The company also changed its policies on Thursday, saying it would no longer remove hacked content unless it is shared directly by hackers or those in concert with them. Additionally, Twitter will now label tweets to provide context instead of blocking links, said Vijaya Gadde, legal, public policy and trust and safety lead at Twitter.

How Among Us became a mega-hit, thanks to Amazon Twitch
Twitter CEO Jack Dorsey says blocking New York Post story was ‘wrong’
To Top
error: Content is protected !!
Top