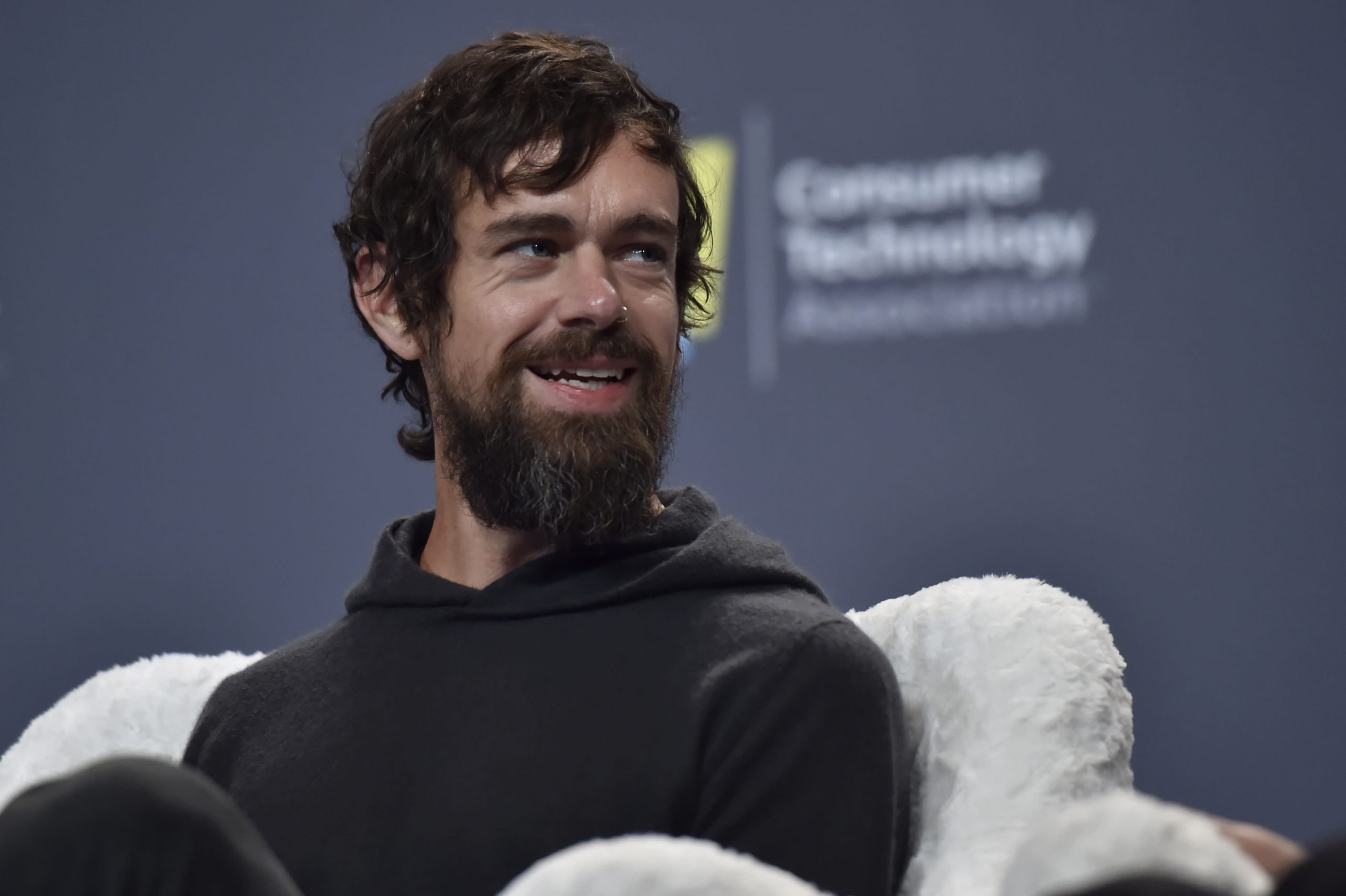 Twitter and Square CEO Jack Dorsey speaks during a press event at CES 2019 on January 9, 2019 in Las Vegas, Nevada.David Becker | Getty Images News | Getty ImagesTwitter’s stock was up slightly in after-hours trading on Tuesday after the company reported its fourth-quarter earnings, as the company beat Wall Street’s earnings and revenue expectations. But the company failed to meet Wall Street’s user growth expectations.Here are the key numbers:Earnings per share: 38 cents, adjusted, vs. 31 cents forecast by RefinitivRevenue: $1.29 billion vs. $1.19 billion forecast by RefinitivMonetizable daily active users (mDAUs): 192 million vs. 193.5 million expected, according to StreetAccountLooking ahead, Twitter said it expects revenue to grow faster than expenses in 2021, assuming the pandemic continues to improve and taking into account an expected “modest impact” from Apple’s upcoming privacy changes to iOS 14. However, the company warned it expects headcount growth of more than 20% this year, with overall expenses increasing more than 25%.Twitter guided that it is expecting revenue between $940 million and $1.04 billion in the first quarter. Analysts were expecting guidance of $965 million on average, according to Refinitiv.Twitter also noted that despite “the unusual circumstances” in the first quarter, the increase in “average absolute mDAU” through the end of January was above the average of the last four years. This stat may have been a reference to the company’s Jan. 8 decision to permanently suspend the account of former President Donald Trump. The company said it expects to see mDAU growth of approximately 20% year over year in the first quarter.”We’re a platform that is obviously much larger than any one topic or any one account,” Twitter CEO Jack Dorsey told analysts on a call.Later, when asked a variant of the same question, Dorsey reiterated that 80% of Twitter’s audience is outside the U.S. Dorsey added that Twitter users are able to follow more than 6,000 different topics, explaining that those topics drive growth. “We have a global service. We are also not just dependent upon just news and politics being what drives Twitter,” Dorsey said. “This is why I believe being able to follow topics and interests is so critical and so important.”Twitter’s total mDAUs grew by 5 million from the third quarter to 192 million but fell shy of analysts’ expectations of 193.5 million. The user base was up 26.3% compared to a year ago.Twitter ad revenue grew 31% year over year to $1.15 billion, according to the report, with total ad engagement growing 35% over the same period.Twitter noted that revenue from its Mobile Application Promotion (MAP) offering, a part of its direct response ad business, was up 50% year over year in the fourth quarter. The company on Monday announced the launch of its rebuilt MAP product, and said in its earnings report that it “should increase our addressable market and diversify our customer base.”