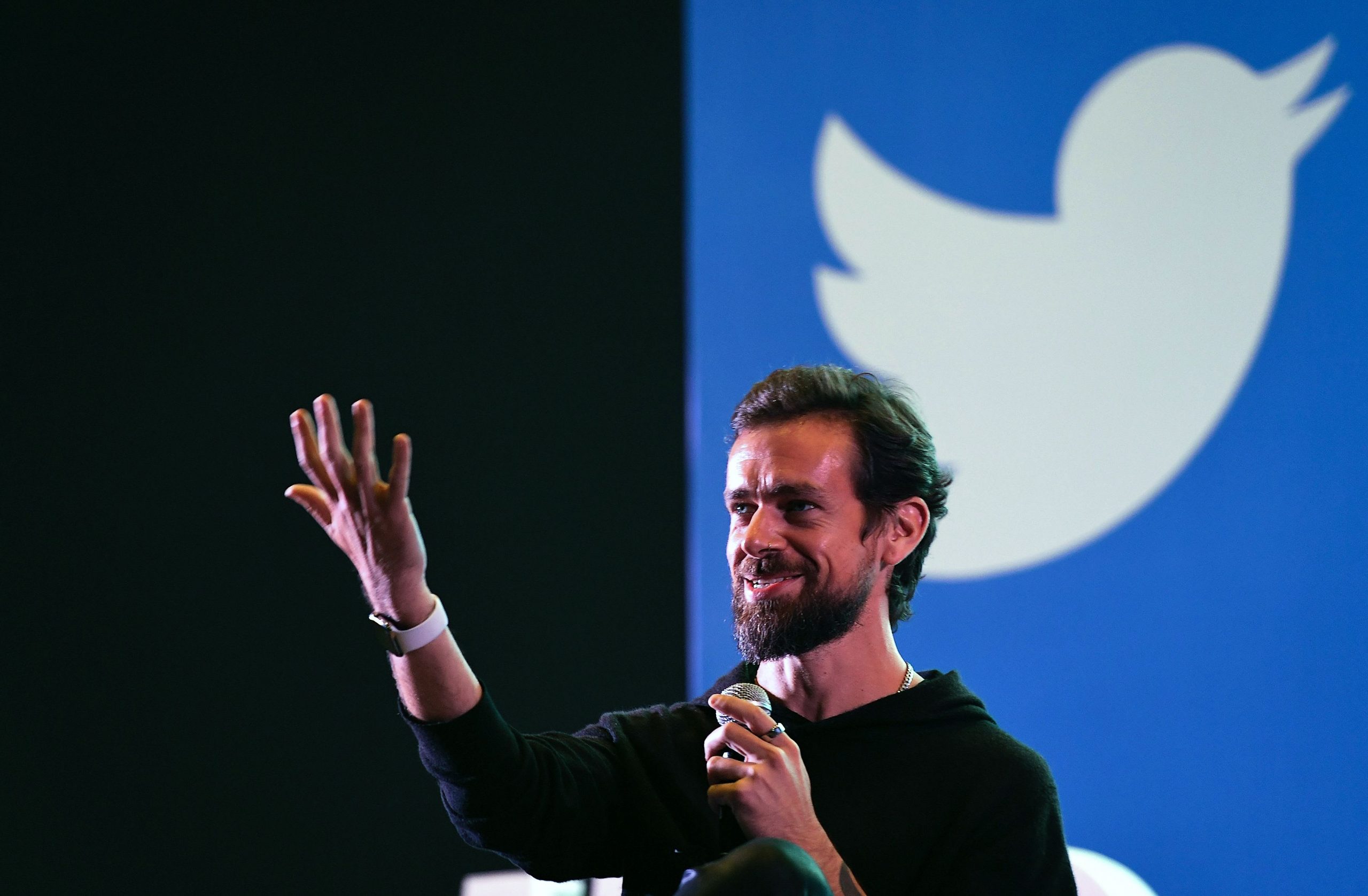 Twitter CEO and co-founder Jack Dorsey gestures while interacting with students at the Indian Institute of Technology (IIT) in New Delhi on November 12, 2018.Prakash Singh | AFP | Getty ImagesTwitter on Tuesday launched Fleets, its competitor to the stories features available in Snapchat and Instagram. It also announced that it will soon start testing a new audio feature similar to that of popular startup Clubhouse.Fleets lets Twitter users post full-screen photos, videos, reactions to tweets or plain text that disappears after 24 hours.Twitter began testing Fleets in March in select markets like Brazil, but it starts rolling out globally to iOS and Android Twitter users on Tuesday. The feature will show up at the top of users’ apps, above their feed. The company said it expects this feature to encourage more users to post content.”People feel more comfortable joining conversations on Twitter with this ephemeral format because what they’re saying lives just for a moment instead of feeling like it’s around forever,” said Joshua Harris, Twitter design director.The company on Tuesday also announced Spaces, a feature that will allow users to join virtual rooms where they can engage in real-time, audio conversations with others.Spaces brings to mind Clubhouse, a startup that quickly gained popularity earlier this year among venture capitalists. Clubhouse allows its users to join rooms where they can engage in real-time, audio conversations with others.Twitter product lead Kayvon Beykpour said Spaces will allow Twitter users to have more thoughtful debate and exchanges.”It’s not a ‘Here’s an interesting startup doing something interesting. Let’s try and replicate it,'” Beykpour said. “It’s very fundamental for us. If we want Twitter to be a place where we can have thoughtful conversations, we need to support a wide spectrum of those conversations.”Spaces will roll out to select test users before the end of 2020. At the start of that testing, Spaces will only be available to users who are women or of marginalized backgrounds, the company said. Those are users who face a disproportionate amount of harassment on Twitter, said Maya Gold Patterson, Twitter staff product designer.”The team is interested and the company is interested in hearing first from this group of people on their feedback,” Patterson said.

TikTok’s latest safety update allows parents to control their kids’ accounts
Facebook moderators say company has risked their lives by forcing them back to the office
To Top
error: Content is protected !!
Top