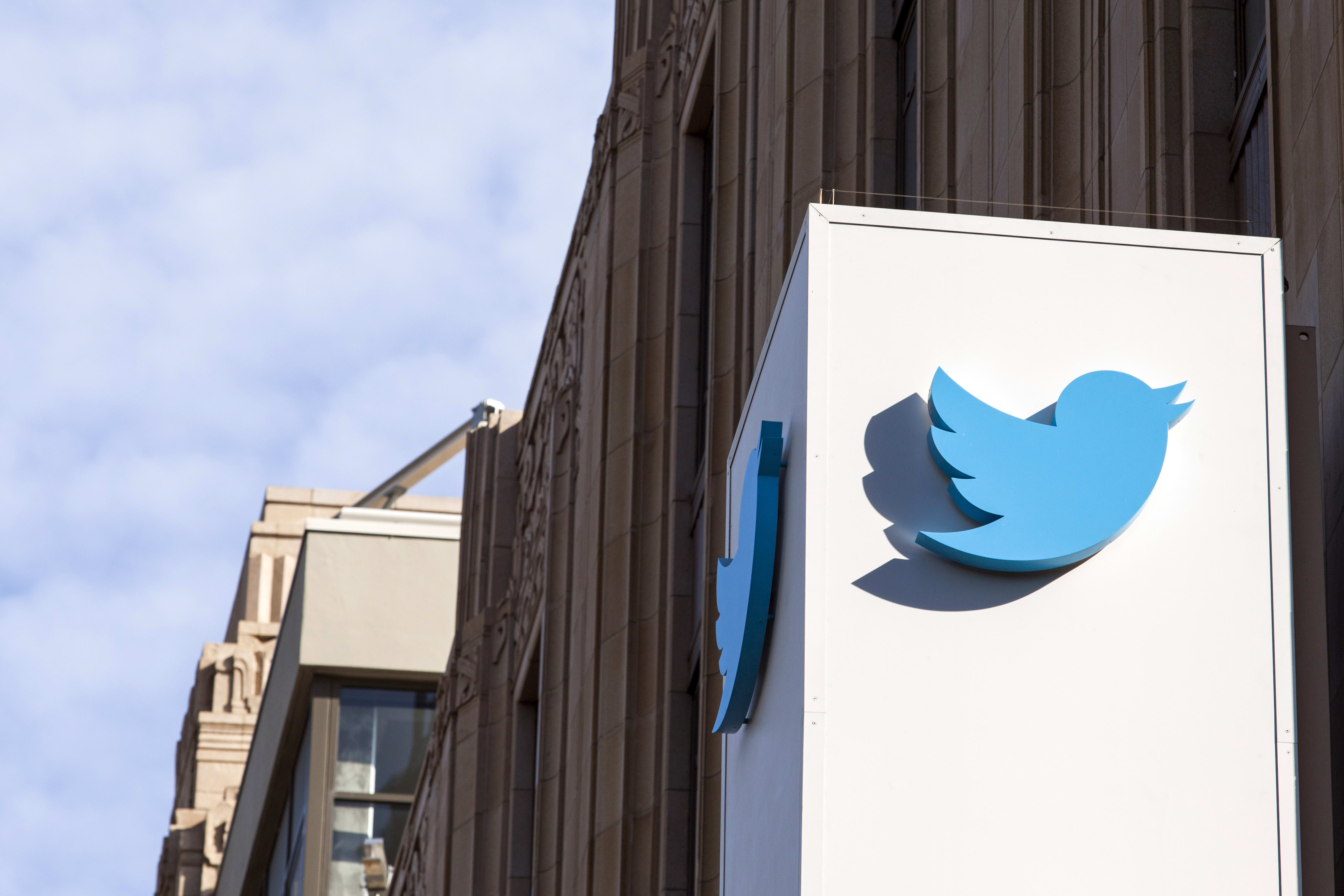 Kim Kulish | Getty ImagesTwitter on Tuesday appointed former Google chief financial officer Patrick Pichette as the company’s new chairman of the board. Pichette takes over the role after joining Twitter’s board of directors in 2017. He previously served as Google’s CFO from 2008 until 2015.”Given the strength and depth of Twitter’s management team and Board, we believe that now is the right time to evolve our governance structure in-line with best practices,” Pichette said in a statement. Pichette is taking over the role from Omid Kordestani, another former Google executive. Kordestani has served as Twitter’s executive chairman since October 2015. Kordestani will remain on Twitter’s board, the company said.”I have seen firsthand the significant changes Twitter has undertaken to strengthen and stabilize its leadership structure to achieve long-term sustainable growth and feel confident that I can now step back from my active role as executive chair,” Kordestani said in a statement.

TikTok apologizes after being accused of censoring #BlackLivesMatter
Snapchat will no longer promote Trump posts
To Top
error: Content is protected !!
Top