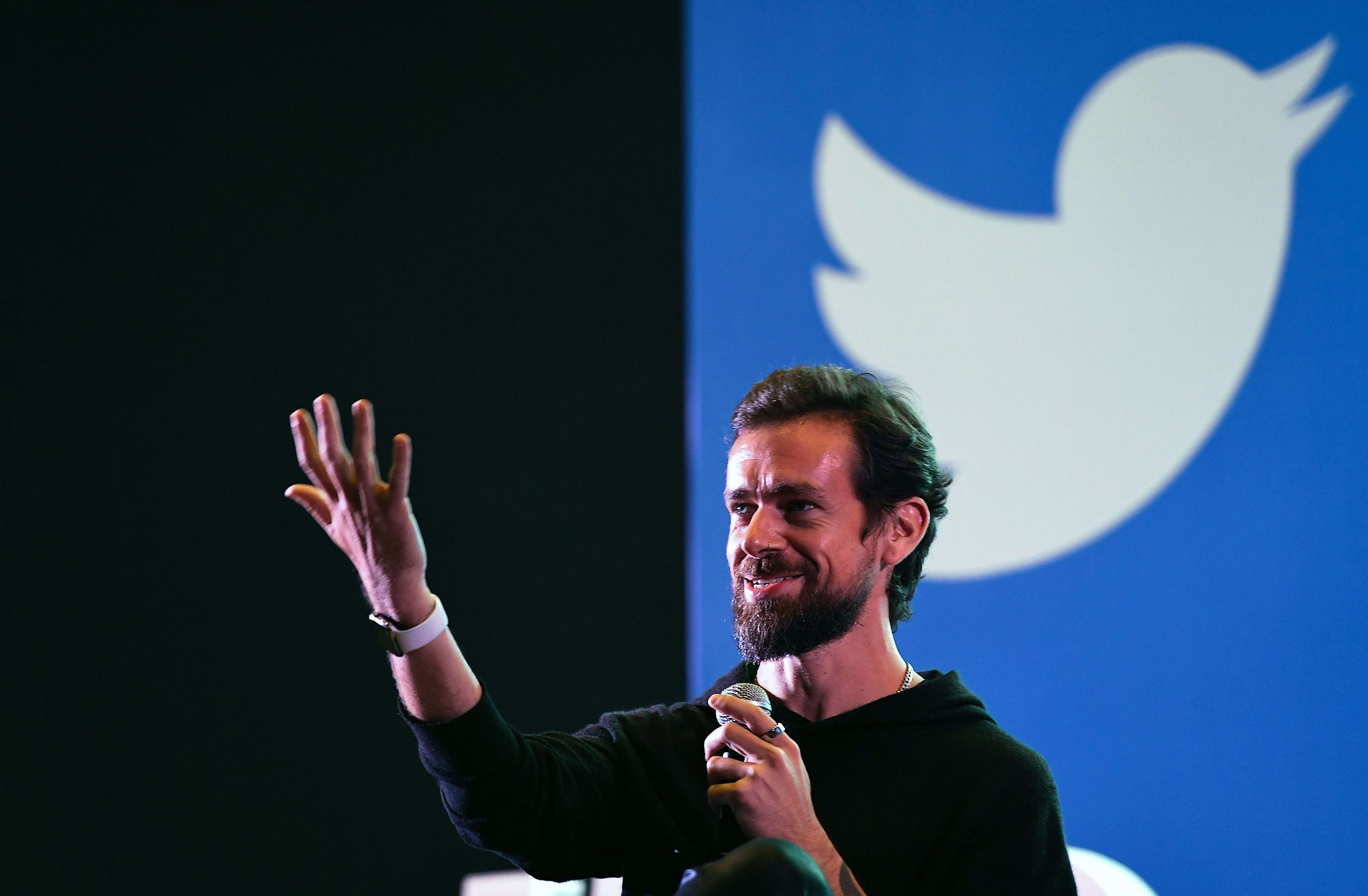 Twitter CEO and co-founder Jack Dorsey gestures while interacting with students at the Indian Institute of Technology (IIT) in New Delhi on November 12, 2018.Prakash Singh | AFP | Getty ImagesJack Dorsey, the CEO of Twitter and Square, tweeted on Tuesday that both companies will honor Juneteenth as a company holiday, the latest effort among tech leaders to support and honor the culture of blacks.Juneteenth, which is celebrated on June 19, is the day many African-Americans celebrate their emancipation from slavery in the U.S. On that date in 1865, Union General Gordon Granger read the the Emancipation Proclamation to African-Americans.Twitter and Square will honor the holiday every year moving forward, Dorsey said. Dorsey’s decision to make Juneteenth a company holiday comes as more tech companies voice their support for the Black Lives Matter protests for racial justice in the aftermath of the death of George Floyd. Some companies in tech have also announced donations to organizations working on racial justice.