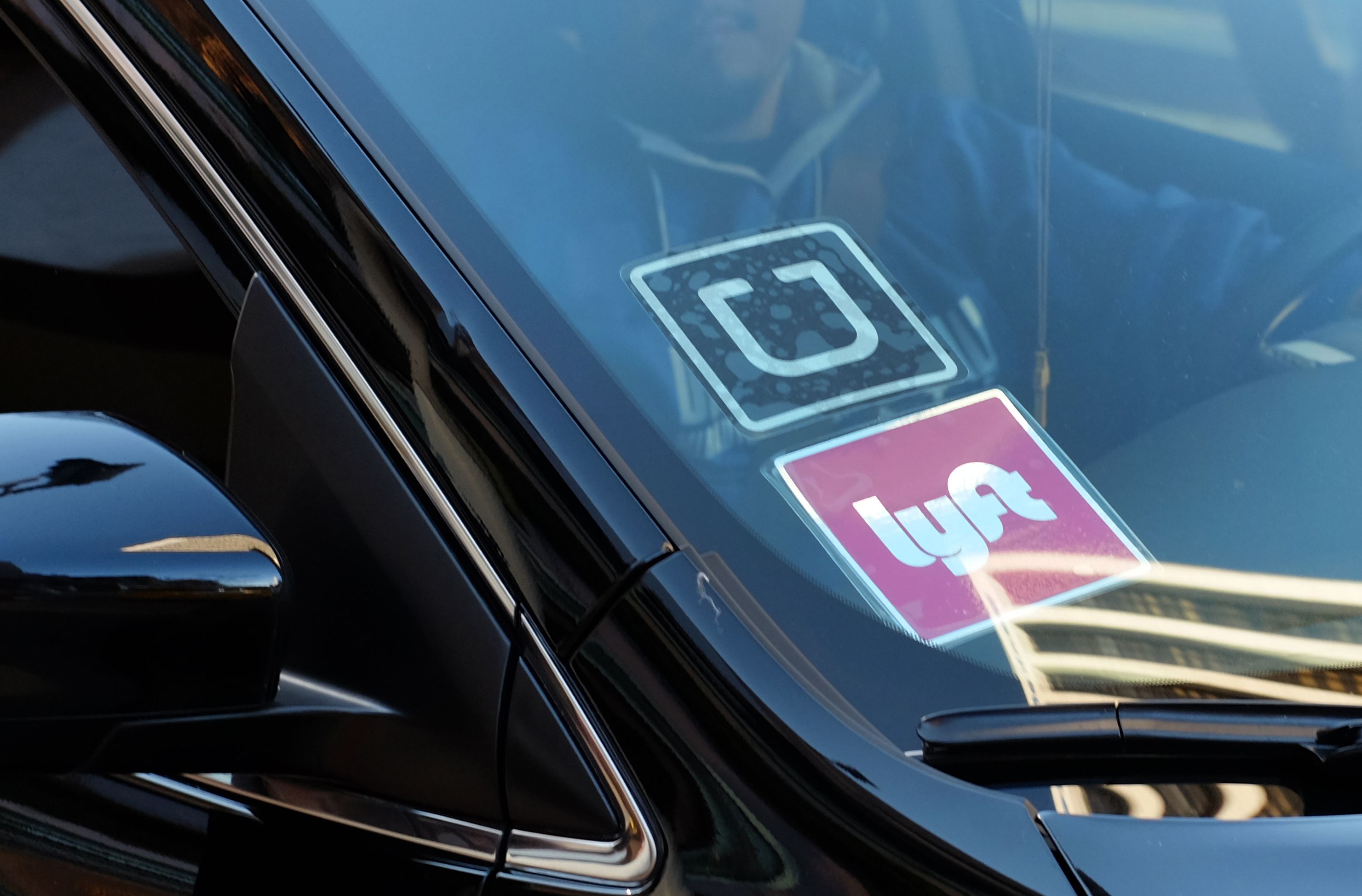 File photo of a ride-sharing driver displaying Lyft and Uber stickers on his front windshield in downtown Los Angeles.

Uber and Lyft on Thursday pledged $60 million to a California ballot initiative for the 2020 election that would maintain the status of their drivers as contract workers.

The companies have been fighting a California bill that could force them to reclassify their drivers as employees. The bill passed through the California Assembly in May and is working its way through the state Senate.

“We are working on a solution that provides drivers with strong protections that include an earnings guarantee, a system of worker-directed portable benefits, and first-of-its kind industry-wide sectoral bargaining, without jeopardizing the flexibility drivers tell us they value so much,” said Adrian Durbin, Lyft senior director of communications, in a statement. “We remain focused on reaching a deal, and are confident about bringing this issue to the voters if necessary.”

Under Lyft and Uber’s proposed ballot measure, California drivers would be receive more protections and benefits while maintaining their status as independent contractors. Those benefits would include a minimum earnings of $21 per booked hour, injured worker protection, and paid sick leave and paid family leave for those who drive a minimum of 20 hours per week.

TikTok follows Snap and Facebook by launching audience network
How to use Twitter to get investing tips from Wall Street’s wisest
To Top
error: Content is protected !!
Top