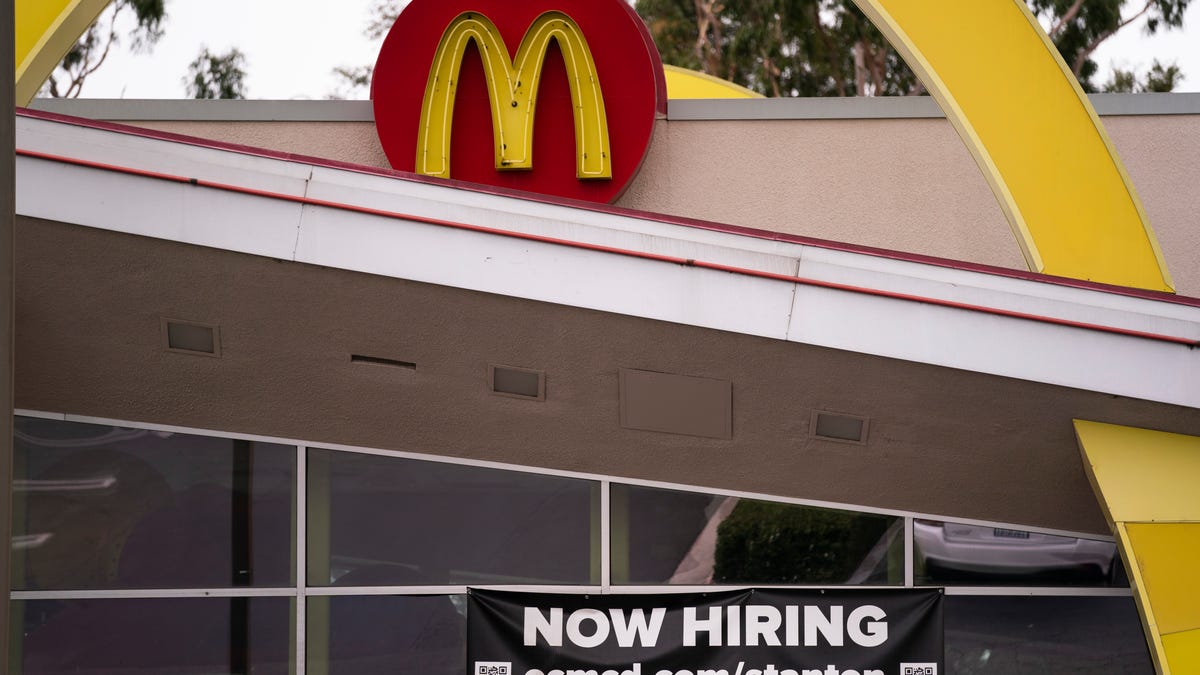 The business community loved Gov. Doug Ducey’s Back to Work program, but everything about its bonuses and incentives is questionable or wrong.Arizona Gov. Doug Ducey’s communications machine is the best I’ve seen from any politician. Announcements are generally accompanied by a blizzard of laudatory comments from affected parties, which are clearly arranged in advance.Ducey has also had a greater hold on the business community than any previous governor. It has largely suspended critical judgment and independent action during his tenure.Both were on display when Ducey recently announced that he was going to terminate the distribution of bonus federal unemployment payments in the state and instead embark on some back-to-work incentive programs.Those leaving unemployment by Sept. 6 and taking a full-time job would receive $2,000 from the state. If part-time work, a bonus of $1,000. Additionally, people leaving unemployment during this time period would be eligible for state-paid community college scholarships and child care.The business community, which believes that the federal unemployment bonus is keeping workers on the sidelines, was ready with the prearranged hosannas. However, everything about Ducey’s Back to Work program is questionable or wrong.Not all the unemployed are slackersCongress was wrong to increase unemployment benefits so high for so long. That is serving as a drag on low-skilled employment. However, it does not automatically follow that the unemployed in Arizona should be denied the additional federal benefit.Arizona’s unemployment benefit is quite low compared to other states. The disincentive the federal bonus creates for the low-skilled to return to work is smaller here than in other places.There are undoubtedly those on unemployment in Arizona who are eschewing work because, with the $300 federal bonus, it doesn’t pay enough more to be worth the effort. But there are also those who can’t find suitable employment. And those who have just recently lost their jobs. The natural churn in the labor market continues, despite the general post-pandemic updraft.The burden of Ducey’s decision to drop out of the federal bonus program before Congress ends it falls on the just and unjust alike.Ducey is using discretionary federal COVID-19 response funds for his back-to-work incentives. But they involve state government doing things it should not be doing.State government has no business handing out bonuses for taking certain jobs. That’s in essence a wage subsidy. One of the benefits of a tight labor market is upward pressure on wages, particularly for low-skilled workers. Ducey is interfering with the price-setting mechanism for low-skilled work, in ways not necessarily in the long-term interest of the workers.Wages are the problem: Extra $300 for unemployment gives low-income people jobs choices others have always hadThen there is the fundamental unfairness of such narrowly targeted benefits. To be eligible for the signing bonus, the community college scholarship and the child care assistance, someone must be on unemployment on the date the program was announced, May 13, and take a job paying less than $52,000 a year by Sept. 6.If you got off your duff and took a job on May 12, you are out of luck. Likewise if you get a job on Sept. 7. Or get one that pays $53,000. Or get laid off after May 13, even if you find a new job by Sept. 6.States got too much federal moneyIf these incentives were being paid through state taxes, Ducey would never design a program with such arbitrary unfairness baked in. And that highlights the problem of Congress appropriating such huge sums for state and local governments that actually got through the pandemic in decent financial shape.The money’s not really needed to sustain ongoing programs and it’s one-time dough. So it’s highly likely to be channeled into programs that make a political statement, not really to relieve COVID-related deficiencies. Ducey, for instance, is using the money to make the political statement that he prefers work to the dole.Vice President Kamala Harris: COVID-19 unemployment calls for biggest jobs investment since World War IIWhich gets to another problem with the federal COVID-19 subvention. Ducey is directing more than $300 million in federal funds to his back-to-work incentives. Why in the world should a single politician get to decide how to spend more than $300 million?Control over federal funds has been a perennial tussle between the executive and legislative branches. But usually the federal funds are for some specified purpose, not a stash of cash that a governor can use for whatever strikes his fancy.Just some things the hosanna chorus overlooked.Robert Robb is a columnist at the Arizona Republic and azcentral.com, where this column first appeared. Follow him on Twitter: @RJRobb

Inflation, employment, profits and investments: A year after recovery began, here’s how the economy is graded
Vaccination or termination? Why this Tennessee caregiver would rather be fired
To Top
error: Content is protected !!
Top