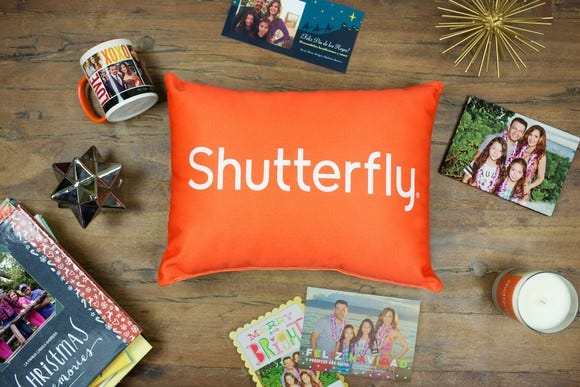 LOS ANGELES — The summer’s semi-official end is here, so here’s a great way to relive your memories.

Make a photo book of your best, most Instagram-worthy summer photos.

If you’re like me, you love the final product but hate the process of making photo books because the software tools are bloated with way too many options and refining them can take hours.

What if I told you that you could get it done in less than 10 minutes?

We’ve got some tips on how to do this.

Organization: Start by putting your photos first into a folder on your desktop, and if you can rename them in the order you want, even better. Like A-vacation, B-vacation, C-vacation works for me, or 1_vacation, 2_vacation or 3_vacation.

Strength: Remain strong. You will be hit with an onslaught of way too many options from the vendors that could potentially trip you up into rabbit hole territory. Remember your goal and stick to it.

Goals: Mine was simple: 25 photos, one per page, as clean as possible, without mucking it up with multiple photos, or fancy layouts, in an 8 1/2-by-11 hardcover book.  Of course, getting there is hard unless you use Google Photos software, which is the only one of the photobook makers I’ve frequented that believes in pure simplicity. But if you keep focused, and stand your ground, you can achieve it.

I ended up ordering the album from Amazon Prints for two reasons: simplicity and pricing. Amazon had the best deal and didn’t overcharge for printing. (As a Prime member, I got it free.) Shutterfly quoted me $9 for this, and I declined.

Both Blurb and Adorama both got knocked out of consideration. I’ve used Blurb in the past, and they do great work. But for this project, I wanted to use web or app tools, and Blurb instructed me to download the latest Adobe Flash desktop software to continue. Flash is a notorious security risk and will be finally discontinued by Adobe in 2020. No thank you, Blurb.

—Adorama offered so many choices that it was dizzying, and I spent too much time trying to override them and make the choices I wanted to make. Additionally, the 8×12 album pricing was more expensive than competitors at $64, so when it was clear I couldn’t do this in 10 minutes or less, I gave up and moved on.

—Shutterfly is the best-known photo website, I’ve bought albums from them for years. But the process usually drives me crazy, as its software is the most overwhelming, with too many choices and few options for manual override.

For this project, I truly did get it done, but I had to try several times. At first, I opted for “Simple Path,” but this path wasn’t simple, and it was hard to re-jigger Shutterfly choices. So I did it again, choosing the “Custom” path and got in and out in 10 minutes, including the time to upload 25 photos. I had to call customer service to get rid of all the fancy pages and multiple image layouts Shutterfly wanted to put in, but I got there, until the surprise at the end. The $25 book became a $37.57 book, with the $9 shipping.

I moved on, figuring I’d come back and check Shutterfly for the frequent free-shipping sales that come and go. More on Shutterfly in a minute.

—Google Photos has (almost) everything I wanted. One picture per page, period. But the basic software, which would let me drag and drop to move pictures around, wouldn’t let me choose the cover. Google let me down in that most vital of options. Price for the 9×9 hardcover, $19.99.

—Amazon Prints/Snapfish. My mistake in starting the album was letting Amazon “automatically” sort the photos, which became problematic when I wanted to move things around. So I started over, manually, and also had to fight the software in selecting one uniform layout, one per page, and had to insert it, again manually, to make sure Amazon didn’t try to throw multiple images at me. But I got it done. Cost for the 8 1/2-by-11 book: $27.36, including the free shipping.

Snapfish comes in because the photo firm, owned by longtime photo retailer District Photo, is actually making the book for Amazon using the exact same software as I saw on Amazon’s website. Except that it initially charged me more, $41.99, for the same exact album until I started shopping for codes, which brought it down to $21.99. Including free shipping.

—ChatBooks. Finally, I moved from the web to an app, where ChatBooks was a star. One image, per page, uploaded from your phone, and I got to choose the cover and add captions. The price: a flat $20 for an 8×8 hardcover, plus $4 shipping.

Because the ChatBooks experience was so aligned with my wishes, I decided to give Shutterfly one last try, this time on the app where all the bloat and confusion was absent. I made the album via the app, and this time, I zipped right through it, one image per simple page, but the price was sky high, $44.76 for the 8 1/2 by 11 plus $8.99 shipping and tax. The instant code brought it down to $43.63, but that was too rich for my blood.

But good to know. I’ll wait for another sale, and order via Shutterfly’s app next time.

Readers, any questions about making photo albums? I’m here to help. Look for me on Twitter, where I’m @jeffersongraham 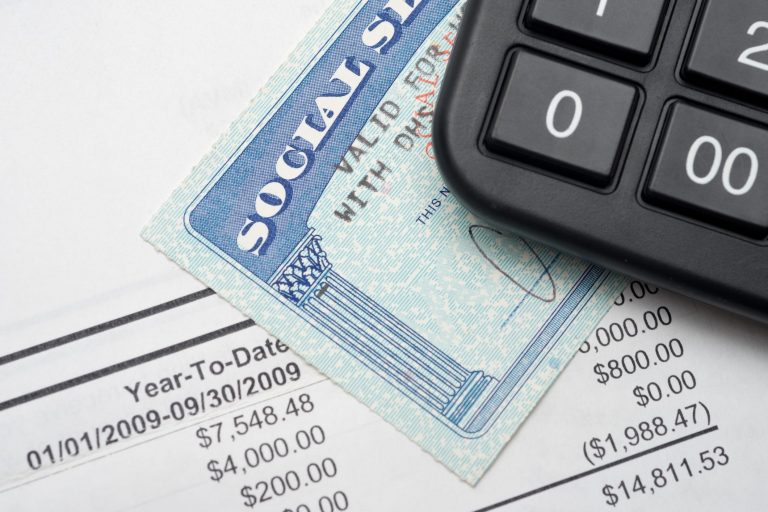 Social Security benefits could be lowered by these things