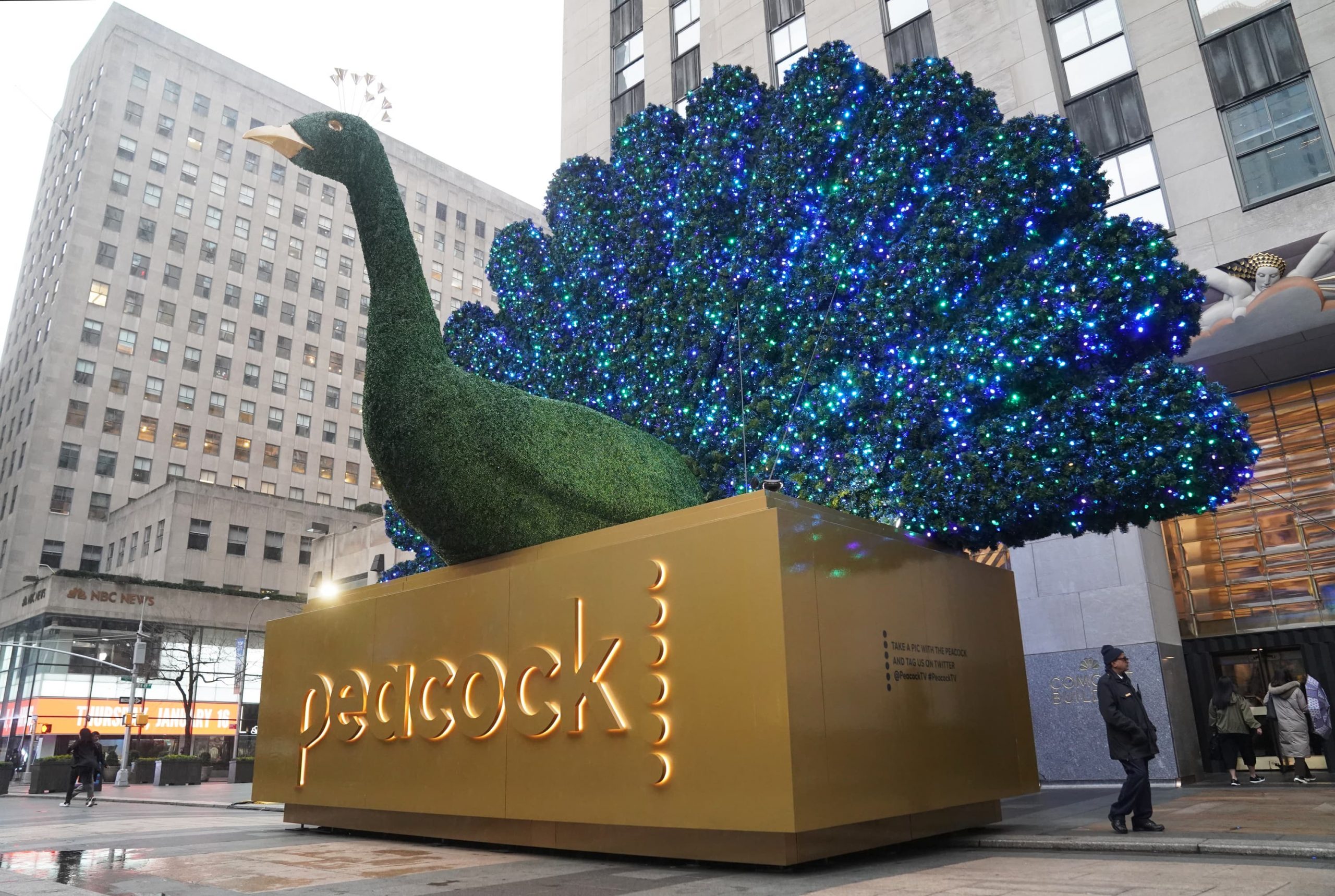 Comcast chief Brian Roberts is exploring new options for the company’s push into streaming, raising the idea of a possible tie-up with ViacomCBS or acquisition of Roku, according to a Wednesday report from The Wall Street Journal.The profile sent shares of Comcast down 3.7%. Roku stock closed up 4.5%, while ViacomCBS shares gained nearly 2.7%.A Comcast spokesperson told CNBC the report was pure speculation.Separately, Roberts is reportedly working to rival Roku and Amazon in delivering streaming apps to televisions. The company is working with Walmart and Hisense, a Chinese manufacturer, to develop smart TVs that could be on the market later this year, according to the Journal.The TVs would reportedly run software developed by Comcast. Amazon and Roku have similar partnerships with TV companies like Insignia and Toshiba, for example, which sell TVs that run software powered by the companies and provide consumers quick access to popular streaming apps.The platform would also heavily promote NBCUniversal’s streaming app, called Peacock, according to the report.The Wall Street Journal reported that Peacock, while successful in terms of generating advertising revenue, is far behind other streaming leaders in terms of subscriptions. Fewer than 10 million customers reportedly paid for the service as of May. For comparison, Netflix reported 208 million subscribers as of its first quarter.Read the full story here.Disclosure: Comcast owns NBCUniversal, the parent company of CNBC.