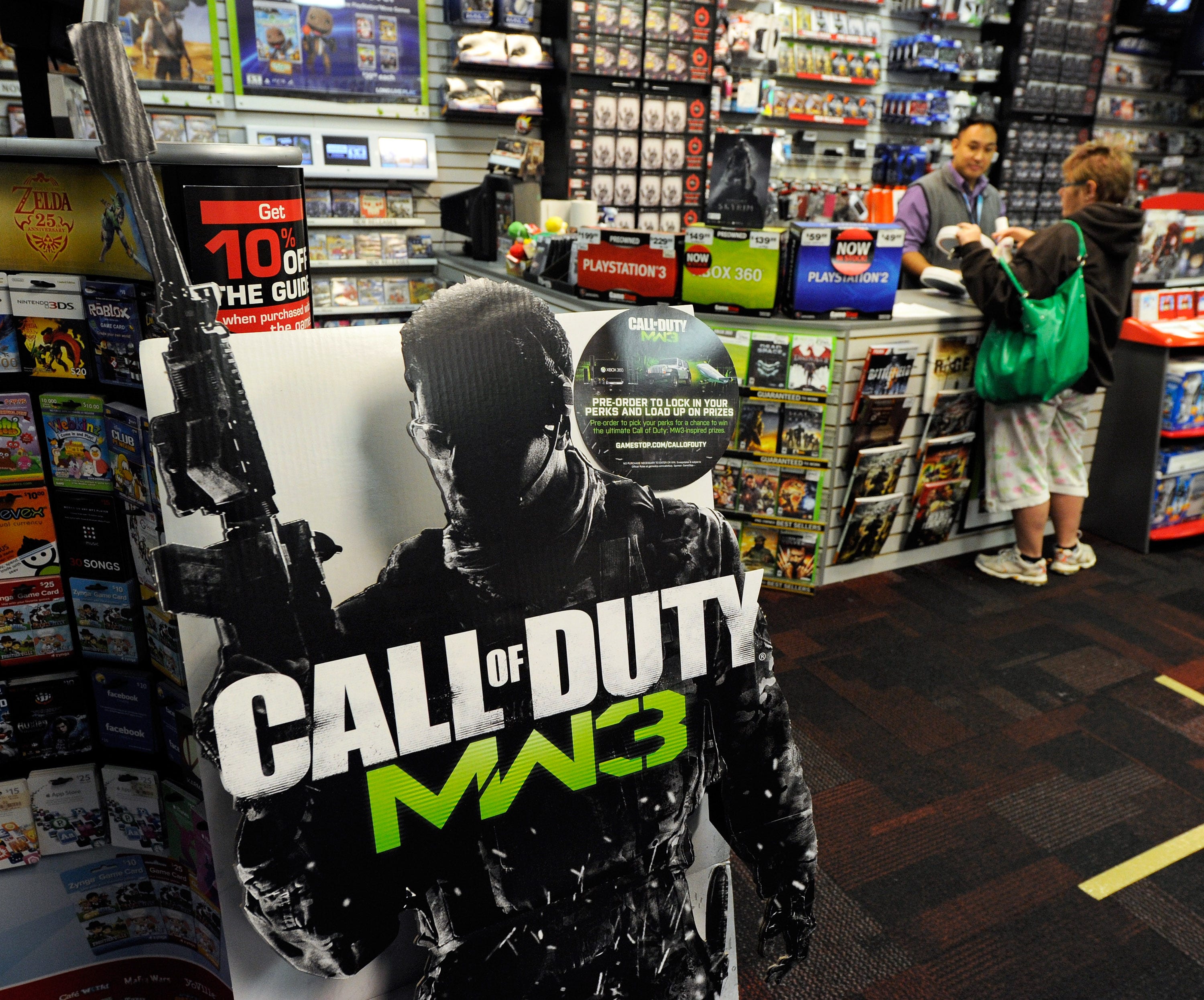 You won’t find violent video game displays at Walmart anymore. Late last week the company announced it is removing them from stores.

This came after President Donald Trump, commenting on the Dayton and El Paso shootings, complained from the White House about “gruesome and grisly video games that are now commonplace” and surround troubled youth with a culture that celebrates violence. House Minority Leader Kevin McCarthy, meanwhile, told Fox News he has always felt violent games present “a problem for future generations and others.”

Would someone please point out to our leaders — neither of whom cited actual evidence — that they are more than a decade behind the scientific consensus? There is no solid evidence that video games, violent or otherwise, lead to actual, real-world violence by the people who play the. (For the record, Trump offered the same narrative after the shooting in Parkland, Florida last year.)

Crime has dropped as games spread

The American Psychological Association’s Media Psychology and Technology division tried to make this clear in 2017. “Scant evidence has emerged that makes any causal or correlational connection between playing violent video games and actually committing violent activities,” it said.

Even the Supreme Court has weighed in. Psychological studies purporting to show a connection between violent video games and harmful effects on children “do not prove that such exposure causes minors to act aggressively,” the court said in a 7-2 decision in 2011. The opinion was written by the late Justice Antonin Scalia, presumably not a fan of Assassin’s Creed.

While reporting my 2015 book about games and learning, I asked the linguist and games scholar James Paul Gee if he could estimate how many people had died because of the content in a video game. His best guess: Perhaps none, perhaps half a dozen — we don’t really know, he said. Which is remarkable, since about two-thirds of adults play video games — and 75% of Americans say they have at least one gamer in their household.

Think about it: If even a loose connection existed between games and violence, we’d already have experienced a holocaust of violence at the hands of millions of desensitized young men. But we’ve seen just the opposite. As games have become ubiquitous in American culture, violent crime rates have dropped. By the beginning of this decade, according to the FBI, violent crime rates had fallen to nearly half of what they were in the early 1990s.

Open letter from El Paso Times:Mr. President, the hatred of the El Paso shooting didn’t come from our city

In 2011, Michael R. Ward, an economist at the University of Texas, Arlington, looked at the issue through the lens of video game sales. He and a pair of colleagues found that higher rates of violent game sales actually corresponded to a drop in violent crime. If we’re making connections, perhaps we should take seriously the proposition that violent video games may actually reduce crime.

We’ve had a pretty good indication for decades that something very different from what we imagine is happening here. In 2000, a year after the shootings at Columbine High School, the Secret Service and Department of Education examined the media habits of 41 school attackers. In their 2004 report they found that just five of them were interested in violent video games, but that twice as many liked violent movies and-or books. The largest group, more than one in three, exhibited an interest in a different kind of violent media: their own writings, such as poems, essays or journal entries.

Face up to firearms death rate

If you still need persuading, consider that in 2013, after the Sandy Hook Elementary School shooting, investigators found that the 20-year-old suspect in the case had played the same video game obsessively for nine years, often showing up at a local movie theater lobby and going at it all night. On occasion, the theater manager had to pull the plug on the game to get him to stop playing.

It wasn’t Assassin’s Creed, Call of Duty or Grand Theft Auto. It was Dance Dance Revolution, a Japanese arcade staple that calls for players to stand on a platform, watch a video screen and move one’s feet on colored squares, as directed by the video. Using the logic of Trump and McCarthy, dancing on colored squares should turn players into killers about as often as shooting virtual opponents.

In the end, we’ve got to come to terms with a different kind of reality. The top five countries in the world for per-capita video game spending are Japan, Korea, the United States, the United Kingdom and Australia. And the U.S. firearms death rate is nearly 25 times higher than the average of the other four countries.

The evidence suggests that we should look critically not at video games but at leaders who respond to the real-life horrors of shootings by criticizing make-believe violence. Walmart, after all, has not stopped selling real guns and ammo.

Greg Toppo, a former national education writer for USA TODAY, is president of the board of the Education Writers Association. His most recent book is “The Game Believes in You: How Digital Play Can Make Our Kids Smarter.” Follow him on Twitter: @gtoppo

From California to New York, 17M affected
40 places young Americans are moving to
To Top
error: Content is protected !!
Top