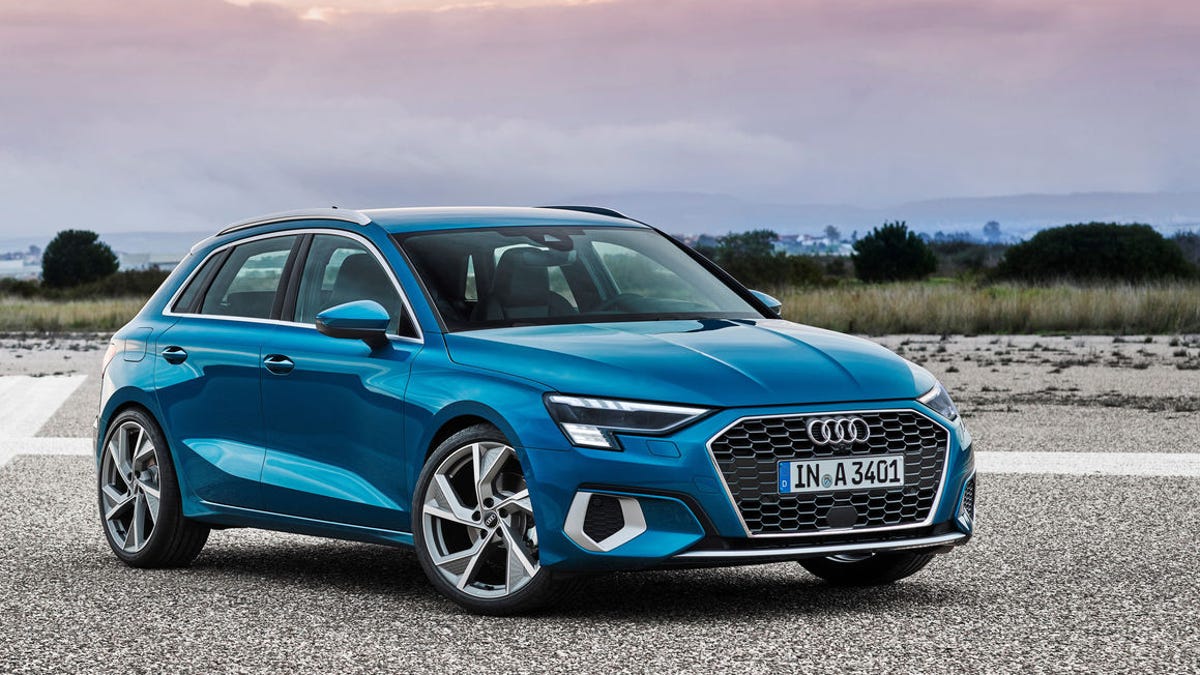 Volkswagen recalling 110,000 Golfs for fuel leaksVolkswagen is recalling 110,000 cars for fuel leaks The cars effected are the 2015 and 2016 Volkswagen Golf and Golf GTI hatchbacks, Golf SportWagen wagons and Audi A3 luxury cars At issue is a problem with the suction pump inside the fuel tank. The fix is relatively straightforward. Dealers will replace the suction pump for free.USA TODAYVolkswagen is recalling more than 150,000 Audi cars because of concerns that the passenger side airbag might not activate, according to Reuters and Bloomberg reports.The recall affects Audi A3 cars built between 2015 and 2020, including the Sedan, Etron and Cabriolet models, as well as some S3 Sedans, the Reuters story said, citing a filing with the National Highway Traffic Safety Administration.The air bag might mistakenly be switched off even though the passenger seat is occupied, according to the NHTSA filing, dated March 22, the reports said.Neither Volkswagen nor NHTSA immediately responded to requests for more information.Volkswagen will contact the vehicle owners by May 21, and again once there’s a solution.Chips and cars: Why could you soon pay more for a used car? Computer chip shortages.

Where’s my third stimulus check? Can I still qualify? Answers to your questions on COVID relief, IRS tax refunds and more
Suez Canal blockage could intensify shipping delays, lead to shortages of toilet paper, coffee and other consumer goods
To Top
error: Content is protected !!
Top