Zimbabwe President Emmerson Mnangagwa has said the situation in the country
where others earning US dollars were enjoying stability while those who earn
local currency had become “unfair and unsustainable.

In a statement released on Tuesday, Mnangagwa said it had always been clear that
for the country’s economy to take off, “we need our own currency”.

He said while the majority earn in the local currency, goods are priced in US
dollars, resulting in a two-tier economy.

“Stable and affordable prices for those with access to dollars, while the
majority face an unrealistically high cost of living. This is unfair and unsustainable,” he said.

He said the introduction of the local dollar was made possible after his
government regained “control of our budget, through decreased spending,
increased revenues and, for the first time in recent memory, budget
surpluses.”

He said the move to abolish use of foreign currency in local transactions was
an “important step in restoring normalcy to our economy”.

He said apart from outlawing use of foreign currency, the move would “change very
little.”

“People will still be paid in RTGS dollar and bond notes, and goods and
services will be priced in the same (local) currency,” he said.

“Those holding Nostro (forex) accounts will still have access to those
accounts in the currency they held.”

Mnangagwa added: “We cannot be fearful of change, but must boldly
embrace it as we move forward.

“The conditions are in place for Zimbabwe to have its own currency.” 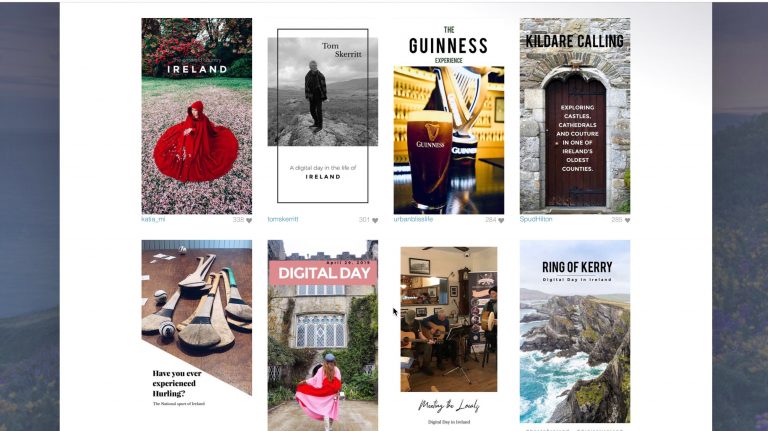 Once an Apple iPhone app of year, Steller revived for travel stories