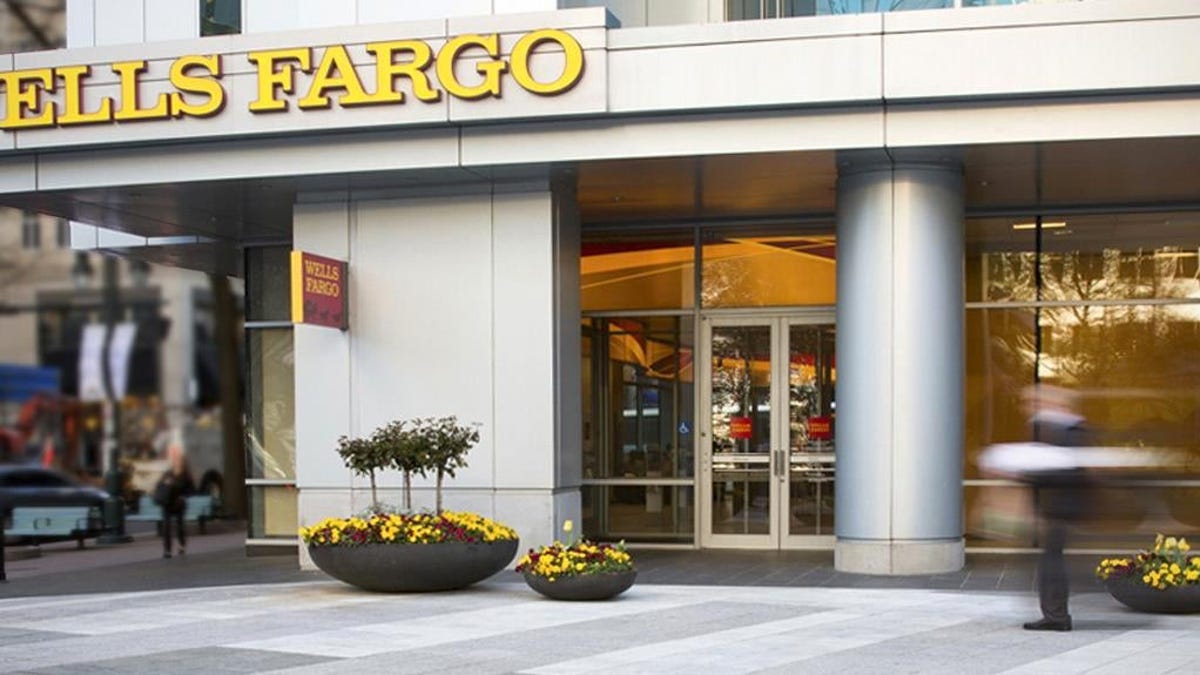 Finance tips: How to build credit without a credit cardImprove your credit score with these alternative methods, which don’t require using credit cards.ProblemSolved, USA TODAYWells Fargo will no longer offer personal lines of credit to customers and will shut down existing ones in the coming weeks, according to a CNBC report. Revolving lines of credit had been a popular consumer lending product, which typically gave users $3,000 to $100,000 in revolving credit lines and was pitched as a way for customers to consolidate higher-interest credit card debt or avoid overdraft fees on checking accounts.“Wells Fargo recently reviewed its product offerings and decided to discontinue offering new Personal and Portfolio line of credit accounts and close all existing accounts,” the bank said in a six-page letter to customers obtained by CNBC.The move would instead allow the bank to focus on credit cards and personal loans, the letter said. Stock market update: Major indexes pull back from records as bond yields sink againCongress considers credit-reporting overhaul: This would include putting government in charge of scoresCustomers have been given a 60-day notice before their accounts are shut down, with remaining balances requiring regular minimum payments at a fixed rate, according to CNBC.Wells Fargo also warned customers that the account closures “may have an impact on your credit score,” CNBC reported.The move comes after the Federal Reserve barred the bank from growing its balance sheet until it fixed compliance issues that stem from the bank’s fake accounts scandal. Last year, the bank announced it would no longer offer home equity lines of credit and later said it would stop making auto loans to most independent car dealerships.