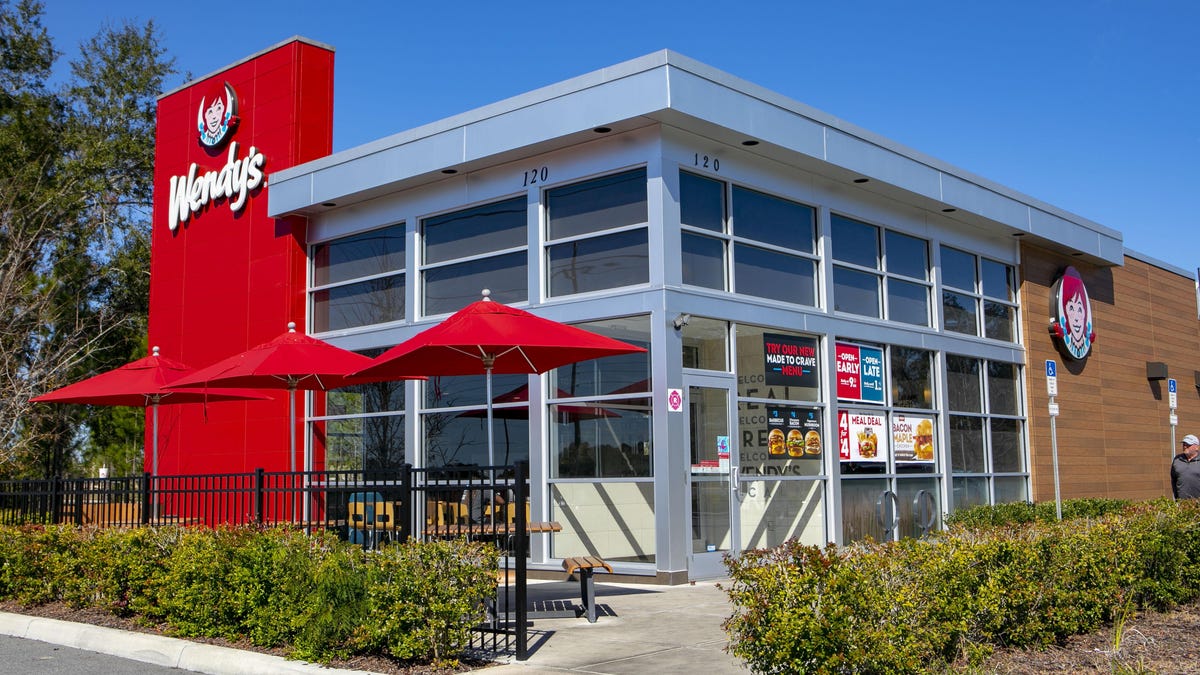 Wendy’s to open 700 ghost kitchens by 2025The new delivery-only kitchens will be located in big cities
in the U.S., Canada, and the U.K.Wibbitz – Business, Wibbitz – BusinessWendy’s is getting into the delivery business.The Dublin, Ohio-based fast food chain plans to open 700 ghost kitchens in the United States, Canada, and the United Kingdom over the next five years.Wendy’s would not say where the kitchens will be located, but on an earnings call Wednesday morning, Wendy’s CEO Todd Penegor said the move is intended to build a foothold in urban areas where Wendy’s has little market share.Ghost kitchens only prepare food for delivery orders, and don’t have a storefront or a dining room. Some ghost kitchens use their own delivery service, whereas others rely on third-party delivery services like DoorDash and UberEats.The fast-food chain said the Wendy’s ghost kitchens likely will use a third-party service.The expansion follows the success of an experimental ghost kitchen in Canada, Penegor said.Cryptocurrency: Black, Latino, LGBTQ investors see it as ‘a new path’ to wealth and equityCars take the exit: Parts shortages force automakers to end Mazda 6, Toyota Avalon in favor of SUVsWendy’s is partnering with restaurant operator REEF, which plans to open 50 ghost kitchens this year, according to a news release.”We view non-traditional restaurant locations to be a key part of our strategy moving forward, as it allows us to get into trade areas where we are currently underpenetrated,” Wendy’s said in an emailed statement.As demand for delivery and carryout skyrocketed during the height of the COVID pandemic, restaurants found that some foods don’t travel well, forcing them to adjust their offerings.But Wendy’s doesn’t plan on making major menu changes at its ghost kitchens, the company said.pcooley@dispatch.com@PatrickACooley