The Democratic Alliance has a power procurement strategy that could shield South Africans from load shedding as early as the day after the elections, DA MP Natasha Mazzone told reporters in Cape Town on Wednesday.

The DA-governed Cape Town metro is seeking the right to procure as much as 10MW from independent power producers, as opposed to relying on the beleaguered state-owned power entity, Eskom, she added.

Mazzone said Cape Town was still fighting its case in the South Gauteng High Court, Johannesburg, for the right to procure more power from independent power producers and make itself less dependent on the state-owned power utility.

“The strategy that the DA has […] could allow a DA-led government to get energy security as soon as May 9.

“Cape Town currently has its case to procure 10MW from IPPs. It can currently procure 1MW. We can get gas to energy into the mix,” Mazzone said.

Giving provincial and local spheres of government the freedom to procure more energy from independent power producers would progressively free households and businesses from reliance on Eskom and lower the risk that they would be exposed to load shedding, she argued.

Last month Minister of Energy told at a energy conference in Johannesburg that municipalities should be encouraged to get their old or non-functioning power stations working again.

“Some municipalities, particularly Metros, have old power stations that are currently in various levels of capability to generate electricity,” said Radebe. “[The stations]… represent an opportunity for municipalities to increase revenues at the same time as improving the country’s electricity system reserve margin,” he said

Mazzone introduced the Independent System and Market Operator bill in Parliament earlier this year. The bill seeks to allow metropolitan municipalities to purchase electricity directly from IPPs in certain circumstances.

Radebe, meanwhile, last month said that an amendment of Schedule 2 of the Electricity Regulation Act is intended to enable municipal and distributed generation.

Find everything you need to know about the 2019 National and Provincial Government Elections at our News24 Elections site, including the latest news and detailed, interactive maps for how South Africa has voted over the past 3 elections. 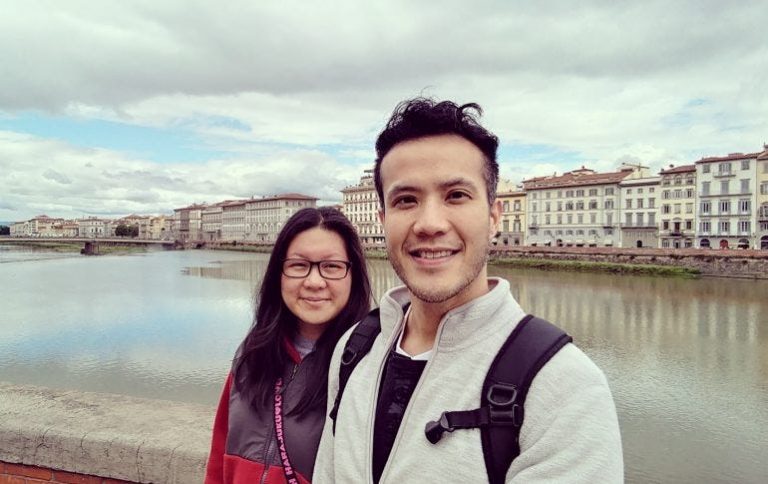 Ramaphosa must deploy soldiers to ensure our safety – Prasa workers