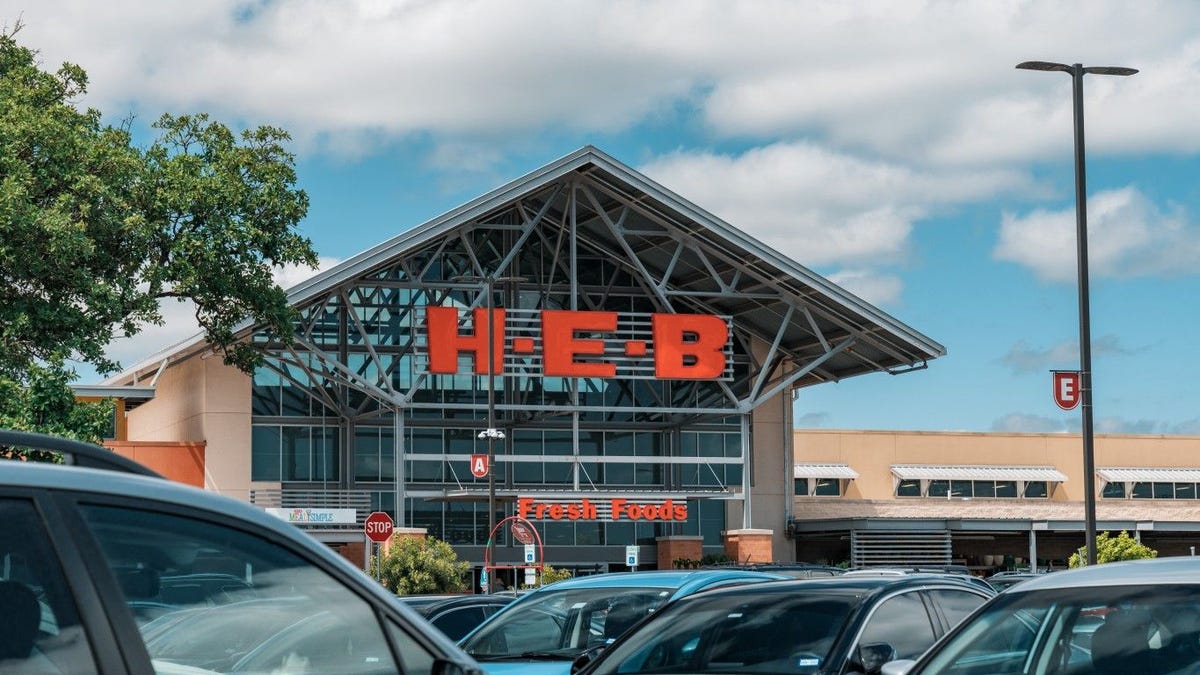 Eric Webb
|  Austin 360
How to know whether a restaurant or grocery store is following coronavirus guidelinesAs states are opening up, here’s how to assess whether restaurant or other public spaces are taking the proper COVID-19 safety measures.Just the FAQs, USA TODAY“All of the sudden the power goes out, and you hear curse words and people sighing.” Sound familiar? It’s a scene that’s played out in homes across Texas. But this time, it was at the H-E-B Plus on U.S. 183, says Shelby Lasker. Lasker, who lives in Leander and works in childcare, said she was at the grocery store Tuesday afternoon when the power went out. She was there hoping to get supplies as winter storms wrought havoc in the Austin area.  It wasn’t as crowded as some of the worst pictures people have seen on social media this week, but still, the store was busy. Lasker had been in line for about 30 minutes and was 10 people away from checking out when everything went dark. That included the payment terminals, and as Lasker points out, a lot of people don’t pay for groceries with cash these days. But Lasker didn’t leave empty-handed. “You just hear (people at) registers say, ‘Go ahead,” she says. The Leander H-E-B staff let the people in line “leave with baskets of groceries, no bags.” Lasker says she saw probably 20-30 people leave with baskets of supplies.  “I think they could tell how upset people were,” she says. Power went out at heb in Leander….instead of everyone leaving empty handed, they just gave it all away….no store does more then my HEB— ✨S✨ (@shelbylasker) February 16, 2021Lasker says she was able to get chicken, bread, bacon, macaroni and cheese, milk, cornbread and other staples. She also got juice and Lunchables for her 4-year-old son, Tegan. Like the vast majority of Central Texans, Lasker says her family has dealt with power outages and water issues at home this week. Winter storm recall: Snowthrower sold at Home Depot, Ace Hardware recalled for amputation hazardSears and Kmart closing more stores: Is your location closing in 2021? See the updated closure list.The grocery generosity was an example of “just how amazing H-E-B has been through the pandemic,” she says. The American-Statesman has reached out to H-E-B for comment but has not received a response. The grocery chain’s Twitter account confirmed that another story posted to Twitter that sounds similar to Lasker’s was true. Find out which Austin-area grocery stores are open at austin360.com.

GameStop stock frenzy leads to class action suit; key online investor Keith Gill among those sued for $5M-plus
‘It has nothing to do with who I am’: Lower credit scores can make car insurance much pricier for Black, Latino and Indigenous Americans
To Top
error: Content is protected !!
Top