Tito Mboweni took to Twitter to teach his followers how to cook chicken stew, all while the country was officially wrapping up its sixth national elections.

Mboweni, who was appointed finance minister in October 2018, is known for being outspoken on Twitter and for using the platform to share his lessons on farming. On Saturday evening, Mboweni posted a step-by-step process, with pictures included, of how to make a “simple” chicken stew.

Twitter users reacted to Mboweni’s culinary skills, and more specifically to the timing he chose to make dinner – which happened to be when the Independent Electoral Commission (IEC) was closing off the national elections.

The IEC on Saturday evening declared the results of the country’s 6th democratic national and provincial elections to be free and fair, News24 reported. The ANC won the elections with a majority of 57.51% of votes. The DA has been declared by the IEC as the official opposition with 20.76% of votes. The EFF scooped 10.79% of votes.

Just before the IEC made its official announcements, Mboweni commented on the election outcomes on Twitter. “The people have spoken! Let us respect the will of the people! All power! To the people!” he tweeted.

The People have Spoken! Let us respect the WILL of the People! All Power! To the People!

He then invited his followers on Twitter to join him as he prepared chicken stew: “Come with me as I prepare a simple chicken stewfor dinner! Cutting up garlic!”

Earlier this week veteran journalist Ferial Haffajee authored an opinion piece on Fin24 about the possibility of Mboweni returning as finance minister in the sixth administration – something the business community would be keen to know.

These questions were echoed on Twitter on Saturday evening, Twitter user and journalist Lester Kiewit commented that Mboweni seemed to care more about cooking chicken stew than being finance minister.

Tito Mboweni cooking chicken like he doesn’t give damn about being Finance Minister.

Similarly journalist Ray Mahlaka also questioned whether Mboweni would be interested in being part of the next Cabinet.

Bathong, finance minister Tito Mboweni is busy chopping onions, garlic, peppers and rinsing chicken while the nation fawns over free and fair elections. Is this a sign that he doesn’t give a damn about being part of the 6th Parliament?

Some Twitter users engaged with Mboweni, commenting on his excessive use of garlic, the shape of his chopped onions, and questioned his other ingredient choices.

The gains and woes: Here’s a look at what’s happened to SA’s economy since ’94 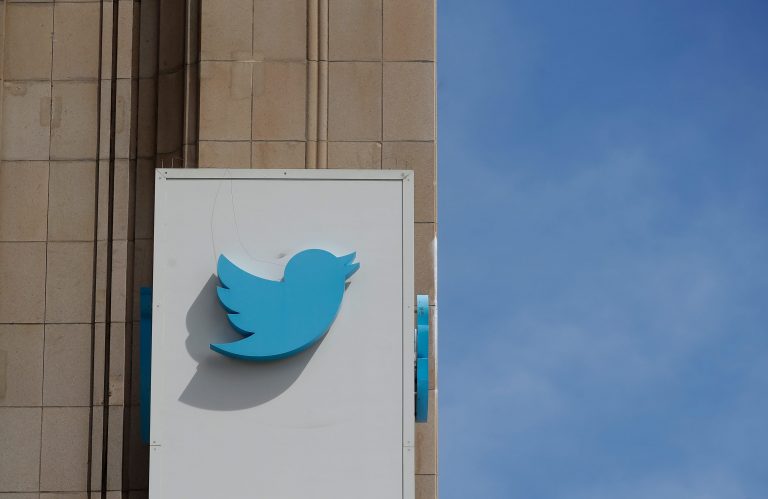 Social network turns off ability to text after hacks