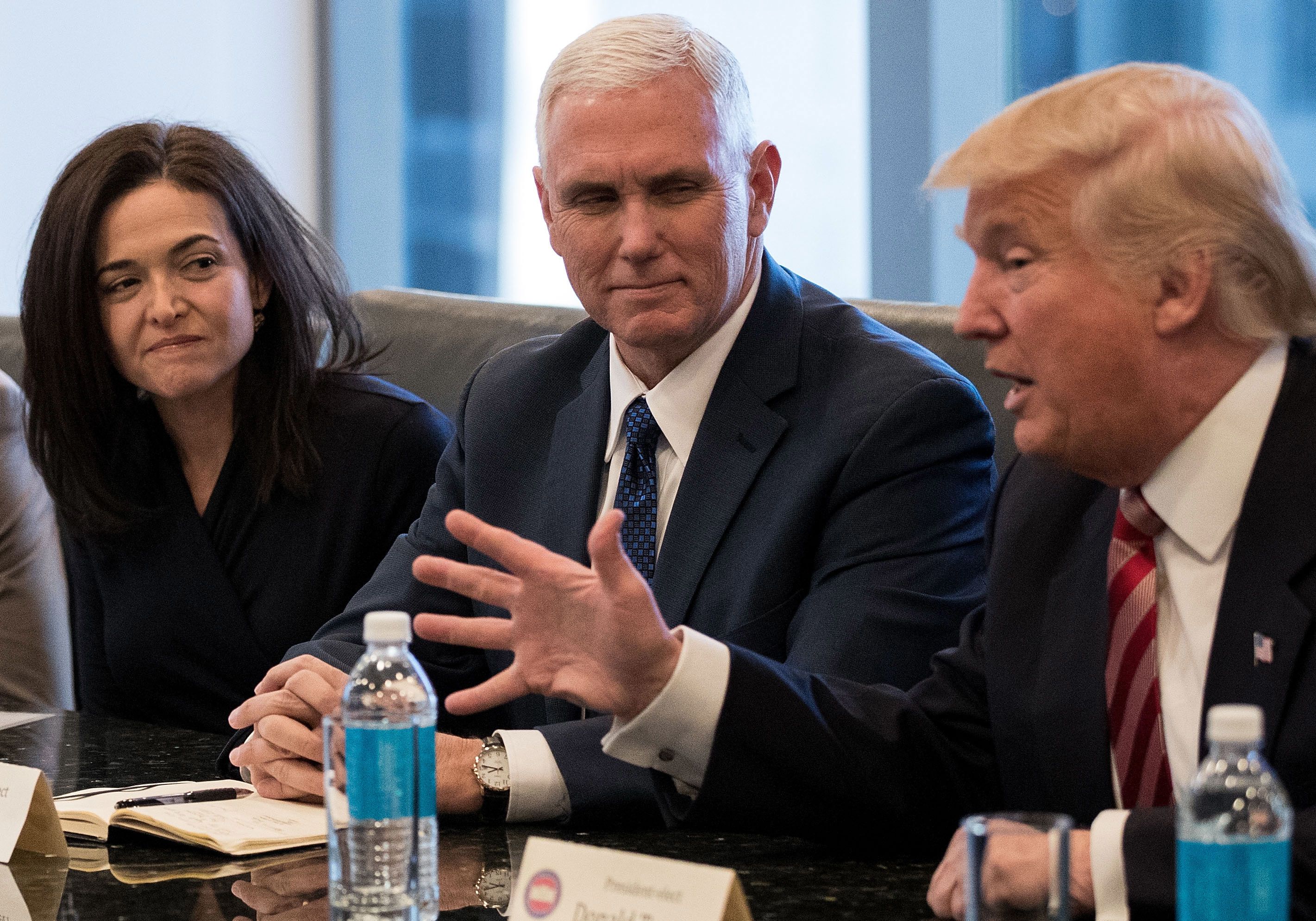 Four hours after President Donald Trump took another swipe at Big Tech, the White House announced Wednesday it will hold a summit on social media on July 11.

“This event will bring together digital leaders for a robust conversation on the opportunities and challenges of today’s online environment,” Judd Deere, a White House spokesperson, said in a statement to CNBC. Deere did not say who would be attending.

Earlier, Trump resumed his attacks on tech companies. In an interview with Fox Business Network, Trump said without evidence that Twitter makes it difficult for people to follow him. The president’s personal Twitter account, @realDonaldTrump, has more than 61 million followers, making it the 11th most popular account on the service, according to Brandwatch. Former President Barack Obama has 107 million followers.

Trump also said tech companies should be sued for what he claimed was their bias against conservatives.

“These people are all Democrats, it’s totally biased toward Democrats. If I announced tomorrow that I’m going to become a nice liberal Democrat, I would pick up five times more followers,” Trump told Fox.

Twitter reiterated via email on Wednesday that its focus is on improving the health of its platform — including the removal of fake accounts to prevent malicious activity — and that many prominent figures have seen follower counts drop as a result.

In May, the White House launched a social media survey that asked people to report instances of social media bias. The survey is no longer running.

Trump and other conservatives aren’t the only ones criticizing tech companies. Democratic presidential candidate Sen. Elizabeth Warren has called for the breakup of large tech companies like Amazon, Facebook, Google and Apple.