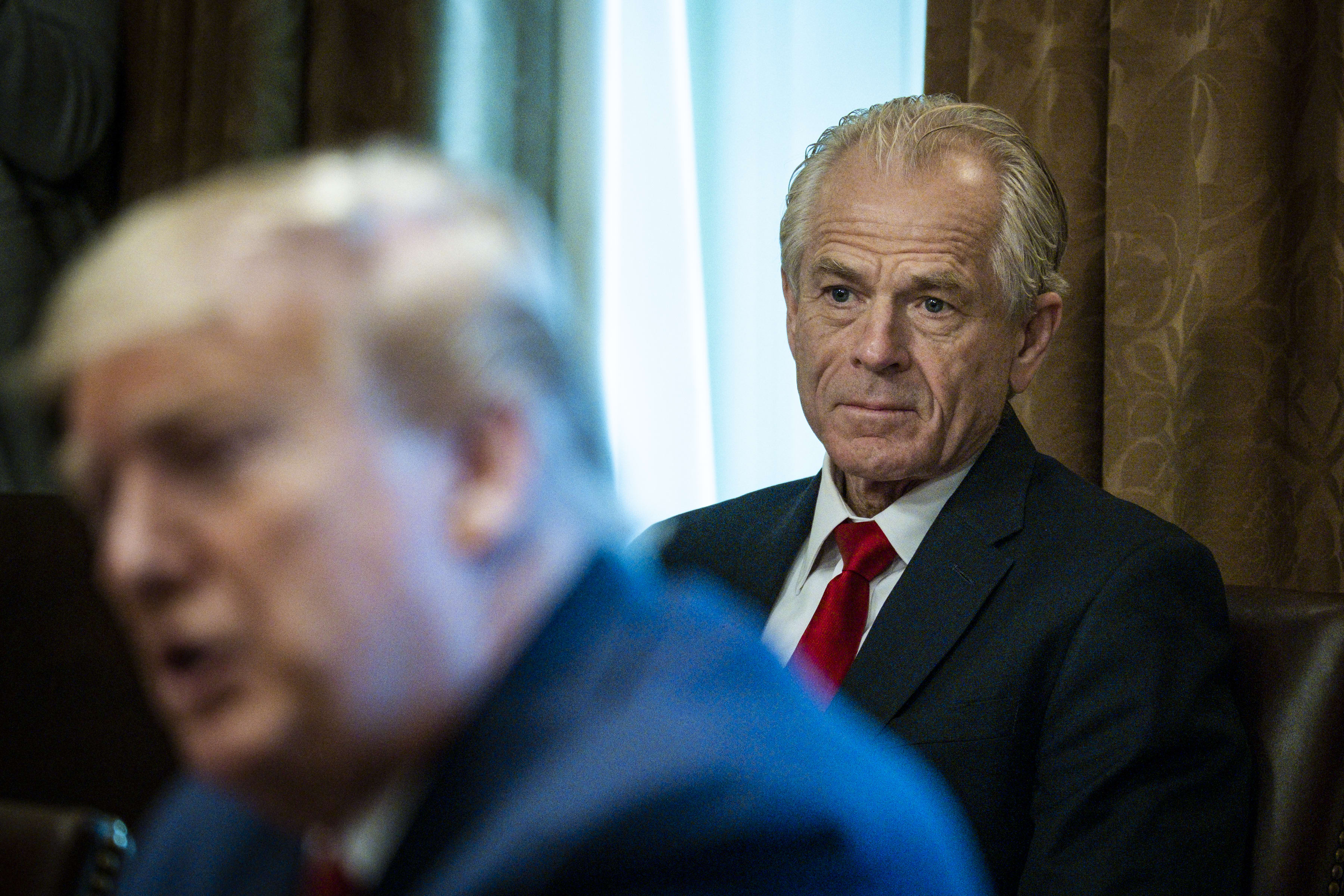 Director of Trade and Manufacturing Policy Peter Navarro speaks to members of the press outside the West Wing of the White House June 18, 2020 in Washington, DC.Alex Wong | Getty ImagesThe White House said Wednesday that it didn’t approve a scathing op-ed by President Donald Trump’s trade advisor, who wrote that Dr. Anthony Fauci, the director of the National Institute of Allergy and Infectious Diseases, “has been wrong about everything I have interacted with him on.”The op-ed by Peter Navarro, which was published in USA Today, “didn’t go through normal White House clearance processes,” White House spokeswoman Alyssa Farah said on Twitter.The piece is “the opinion of Peter alone,” Farah said in the tweet, adding that Trump “values the expertise of the medical professionals advising his Administration.”Farah did not immediately respond when asked how the White House planned to respond to Navarro for bypassing its normal communication channels. The Department of Health and Human Services did not immediately provide comment on the op-ed.Trump, when asked in the Oval Office later Wednesday if he was OK with the piece, said, “That’s Peter Navarro, but I have a very good relationship with Dr. Fauci.”The administration’s efforts to distance itself from Navarro’s article came days after the White House denied it is seeking to discredit Fauci, who has provided sometimes dire warnings about the trajectory of the coronavirus that clash with Trump’s more optimistic rhetoric.”To the notion that there’s opposition research and that there’s Fauci versus the president, it couldn’t be further from the truth,” White House press secretary Kayleigh McEnany told reporters at a press briefing Monday. “Dr. Fauci and the president have always had a very good working relationship.”Trump said Monday that while “I don’t always agree with” Fauci, “we get along very well, I like him personally.”But other White House officials have taken shots at Fauci in recent days. A White House official told NBC News on Sunday that “several White House officials are concerned about the number of times Dr. Fauci has been wrong on things.” That official provided the outlet with a list resembling an opposition research-type document used in political campaigns, which highlighted Fauci’s past comments about the virus.That same day, Trump’s close aide Dan Scavino reportedly shared a political cartoon mocking Fauci by portraying him as a faucet whose spout drips alarming messages about the pandemic — such as “Schools stay closed this fall!” and “Indefinite lockdown!” — that threaten to drown the economy.”Sorry, Dr. Faucet! At least you know if I’m going to disagree with a colleague, such as yourself, it’s done publicly — and not cowardly, behind journalists with leaks,” Scavino wrote on Facebook alongside the post. “See you tomorrow!”Navarro writes in his USA Today article that Fauci “has a good bedside manner with the public, but he has been wrong about everything I have interacted with him on.”The trade advisor accuses Fauci of having “fought against the president’s courageous decision” in late January to restrict travel to the U.S. from China, and for downplaying the risk of a possible pandemic when the virus first started to emerge. “Now Fauci says a falling mortality rate doesn’t matter when it is the single most important statistic to help guide the pace of our economic reopening,” Navarro wrote. Administration officials including Trump have recently pointed out that the mortality rate has not increased in line with the surge of cases currently being experienced in a number of Southern and Western states. “The lower the mortality rate, the faster and more we can open,” Navarro wrote.”So when you ask me whether I listen to Dr. Fauci’s advice, my answer is: only with skepticism and caution,” Navarro said.This is developing news. Please check back for updates.

Yelp will bring back most of its 1,100 furloughed employees next month
Facebook new section to debunk coronavirus myths
To Top
error: Content is protected !!
Top