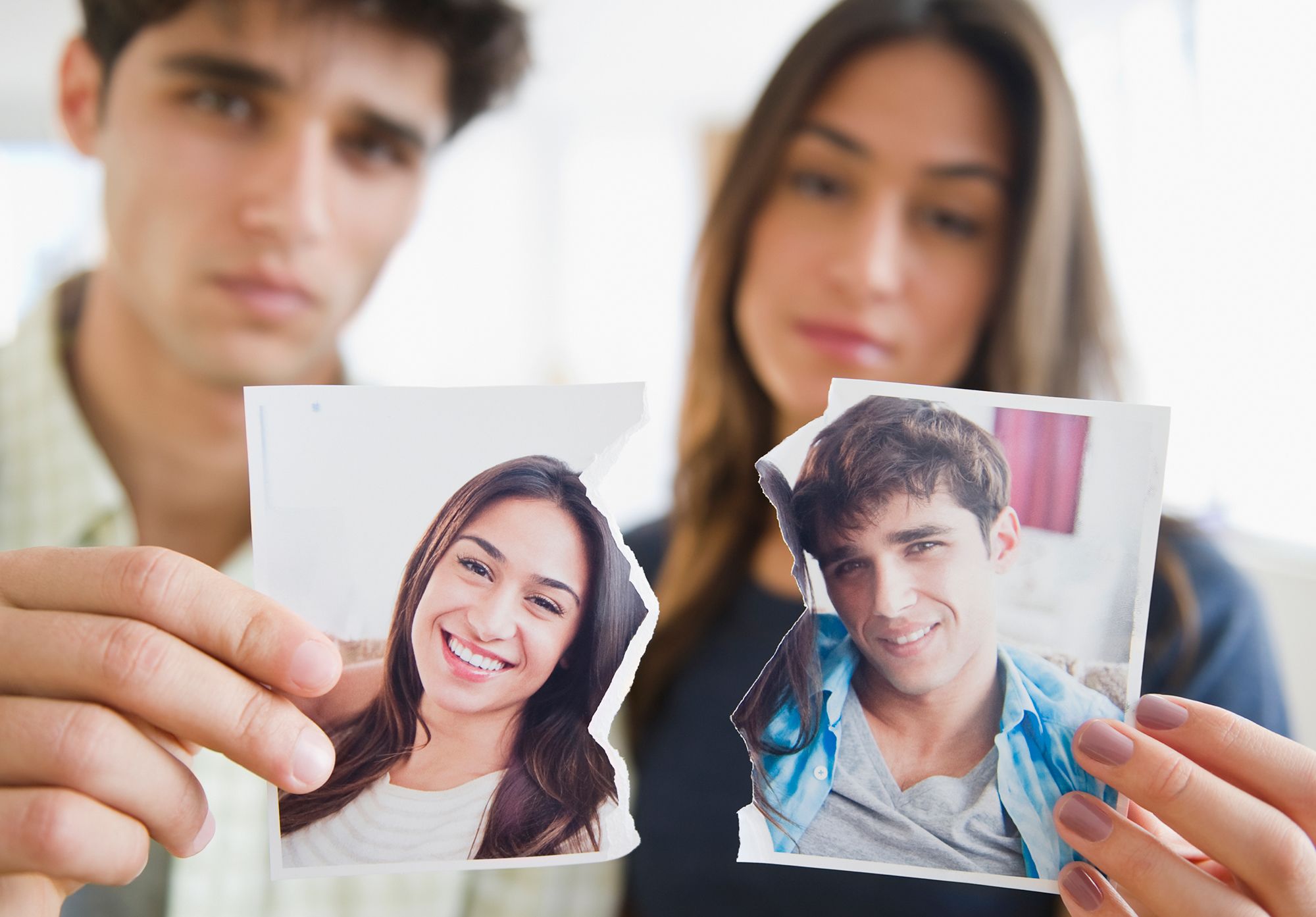 When Elisabeth Boyd went through a breakup in 2014, she decided to block her ex on social media to spare herself the pain of seeing his posts. She blocked him on Facebook, Instagram and Twitter.

It wasn’t until about one year later that she realized there was one social network she had missed. She logged onto her LinkedIn and saw her ex had just started a new job.

“I didn’t realize I hadn’t blocked him on there until I got a notification,” Boyd, 33 and an executive assistant in Los Angeles, told CNBC on Facebook Messenger. “At that point I had already moved on. Of course, it didn’t stop me from snooping a little!”

Boyd’s digital breakup and exception for LinkedIn appears to be a common trend among millennials dating in the age of social media. While many who date say they tend to unfriend, unfollow or outright block their exes on Facebook, Instagram, Twitter and Snapchat after a relationship ends, LinkedIn seems to be one social network that’s breakup-proof.

For many like Boyd, they say they simply forget about LinkedIn, which is a professionally focused social network that was acquired by Microsoft for $27 billion in 2016.

Others say they make a conscious decision to leave their exes on LinkedIn. One major reason is because LinkedIn is more limited in the amount of personal content that one can post. While other social networks provide constant updates or multiple photos and videos of an ex, LinkedIn does not.

“With exes it’s hard to watch their life on social media, but LinkedIn is so much less real-time,” said Abby Homer, a 24-year-old communications professional in San Francisco, in a Twitter message. Homer said she, too, was blocked by a long-time ex-boyfriend after a rough breakup on every social network except for LinkedIn. “You really just see very specific milestones.”

Keeping an ex connected on LinkedIn can also serve as a way to signal to them that they are no longer part of your personal life, said Kelly Campbell, professor of psychology at California State University, San Bernardino.

“By keeping an ex as a contact on a professional site, you are sending a message that it’s how you now view them, which equates them with other professional/impersonal connections,” said Campbell, whose research focuses on couple relationships and friendships. “You are sending a message about their new status, conveying: ‘You are no longer allowed in my personal space, we will relate to each other using business norms (e.g., impersonal, cold, transactional).'”

Although some allow their exes to remain connected on LinkedIn, others say they choose to disconnect, or have been removed by their exes.

Maya Nimnicht, a 27-year-old communications professional in New York, said she was connected with an ex for a number of years before he finally severed the link. She had updated her LinkedIn to reflect a promotion, received a notification that he had looked at her profile and then realized they were no longer connected when she went to look at his.

“If you had the type of breakup that compelled you to block them on most forms of social, I don’t think you’re ever going to be their cheerleader and be excited about their professional achievements,” Nimnicht said.

For some like Caden Reed, 27, that feature has proven critical. Reed, who works in city government administration in San Francisco, said he had to use the block feature in 2017 when the ex-boyfriend of a woman he was dating stalked and harassed him on every social network, including LinkedIn.

“I blocked him but forgot to do so on LinkedIn,” Reed said in a Twitter message. “Woke up one morning to LinkedIn requests to connect to him and my inbox was filled with crazy messages from him. It was horrible.”

For those who choose to remain connected, there can be professional benefits, especially for those who work in the same field.

Boyd, for example, said she and her ex work in the music industry, and at one point she reached out to him when she needed a lighting professional for one of her artists’ tours. Her ex was professional and connected her with several people.

“As one gets older, you learn to separate the personal aspect of life from business,” she said. “Enough time had passed, and I trusted his opinion and recommendations.”