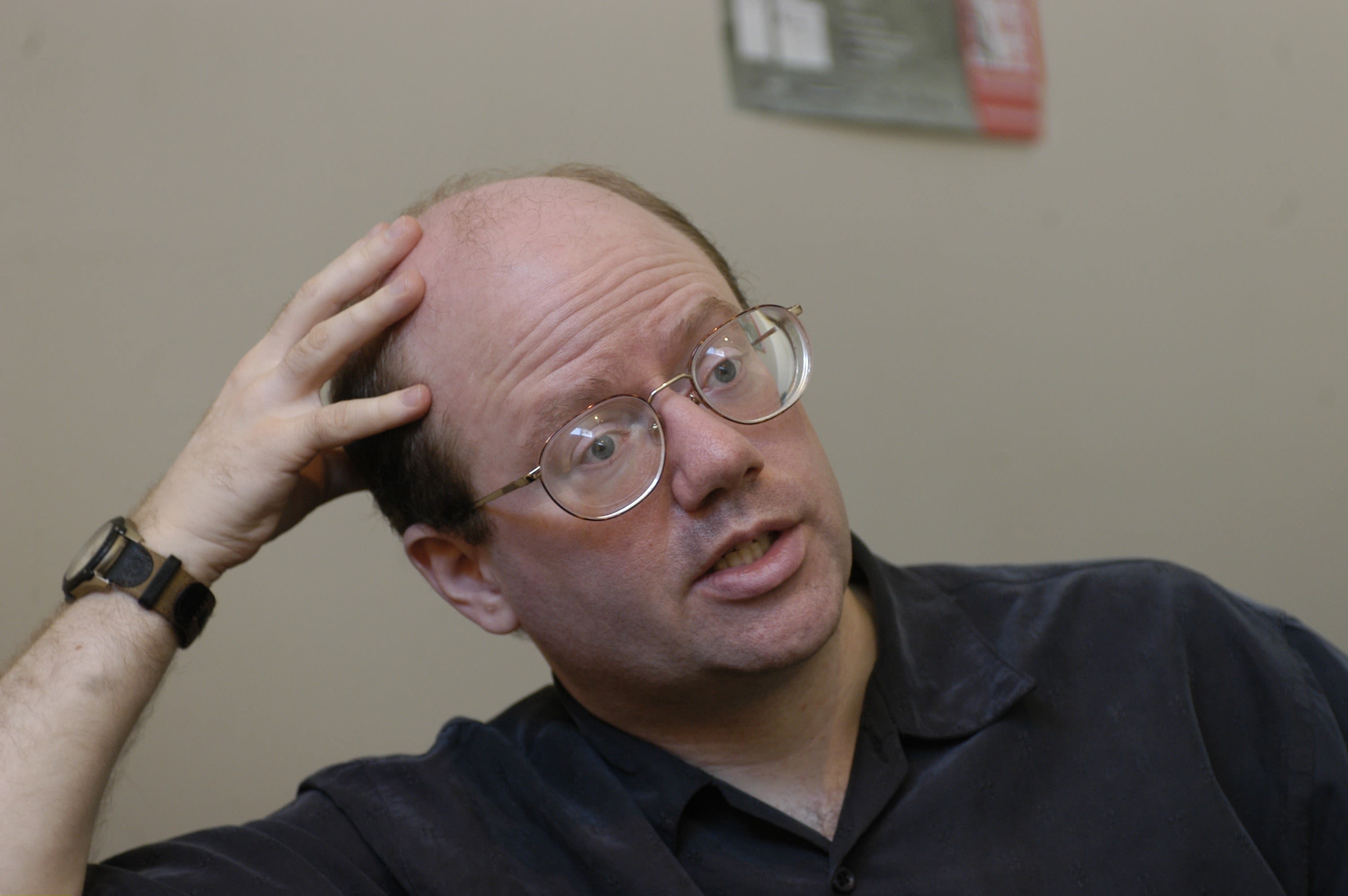 Larry Sanger co-founded Wikipedia in 2001 — and he’s not happy with how the internet has evolved in the nearly two decades since then.

“It’s appalling frankly,” he said in an interview with CNBC this week.

Sanger’s main gripe is with big social media platforms, especially Facebook and Twitter. These companies, he says, exploit users’ personal data to make profits, at the expense of “massive violations” of privacy and security.

“They can shape your experience, they can control what you see, when you see it and you become essentially a cog in their machine,” he said.

Sanger launched a “social media strike” this week to draw attention to his concerns. In a “Declaration of Digital Independence” published on his personal blog, he said “vast digital empires” need to be replaced by decentralized networks of independent individuals. The declaration had roughly 2,400 signatures as of Friday morning.

The Wikipedia co-founder, who is currently CIO of a blockchain encyclopedia network called Everipedia, is not the first internet pioneer to attack the dominance of big tech companies. Tim Berners-Lee, the founder of the World Wide Web, recently released a “Contract for the Web” arguing companies need to take more action to protect consumers’ privacy and personal data.

Facebook CEO Mark Zuckerberg has responded to seemingly endless concerns about privacy and security on the platform with a new vision for the company, highlighting measures like encrypted messaging. Sanger questioned whether Zuckerberg’s intentions are “sincere” and blasted the Facebook executive for abusing the company’s power online.

“The internet wouldn’t have been created by people like Mark Zuckerberg, or any of the sort of corporate executives in Silicon Valley today,” he said. “They wouldn’t be capable, they don’t have the temperament, they’re too controlling. They don’t understand the whole idea of bottom up.”

The internet wouldn’t have been created by people like Mark Zuckerberg, or any of the sort of corporate executives in Silicon Valley today.

“If the government gets involved their interests are not the same as individual people,” Sanger said.

Instead, Sanger advocates for decentralized social networks. These networks would, for example, allow individuals to publish information online without going through a central organization, like a corporation. In the same way that bitcoin is a “decentralized” asset not subject to authorities like central banks, decentralized social networks would mean no single platform could control users’ data online. The idea has support among privacy advocates but has a long way to go before becoming mainstream.

“A decentralized internet, a freer internet, that’s what led to the internet being created in the place,” Sanger said.