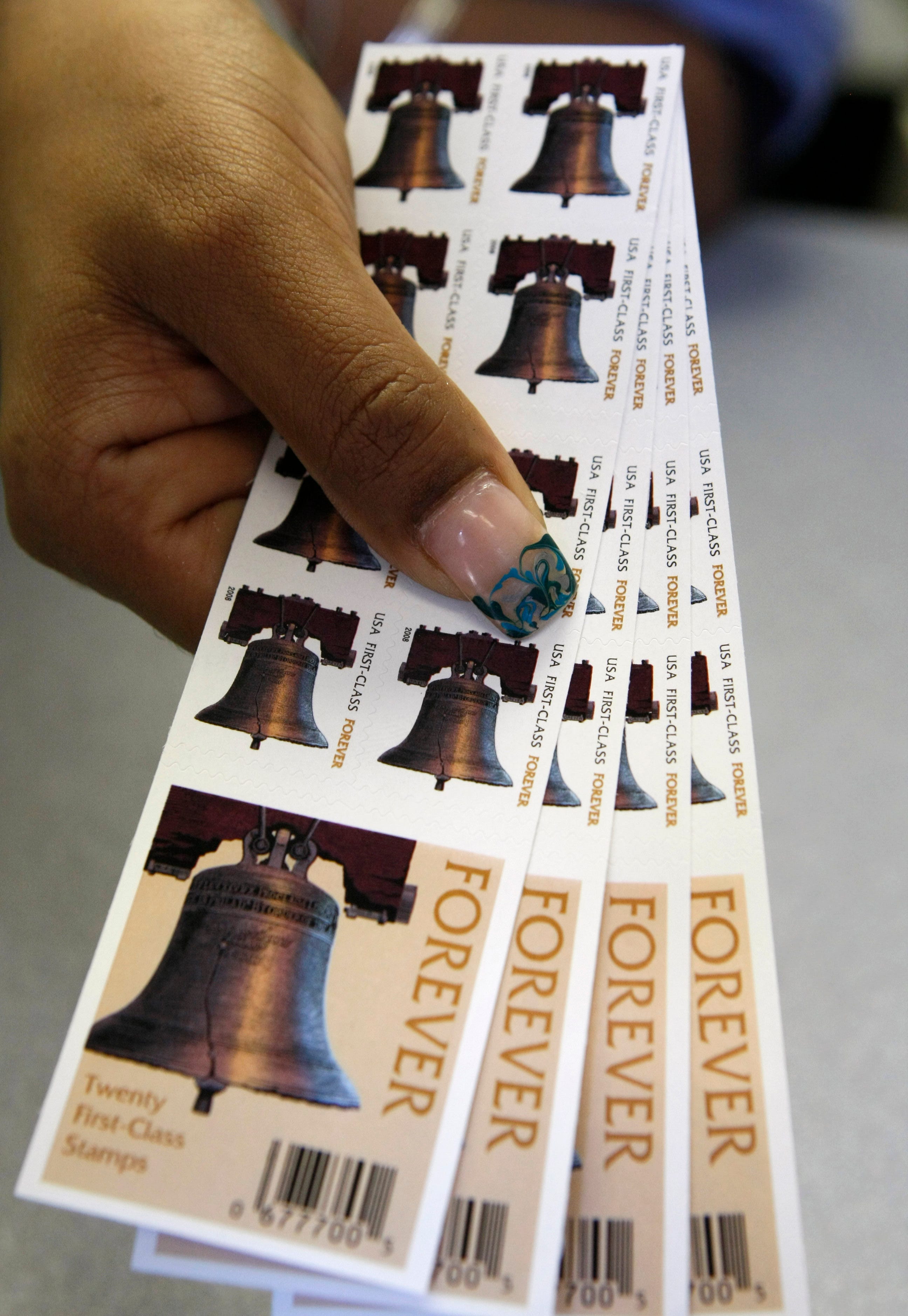 More than eight months after a 5-cent price increase went into effect on the first class “Forever Stamp,” a federal appeals court is throwing out the 10% price hike.

A three-judge panel of the U.S. Court of Appeals for the District of Columbia Circuit ruled that a postal commission failed to provide an adequate explanation for the increase from 50 to 55 cents and failed to respond to public comments challenging the increase.

A U.S. Postal Service spokesman says the service is reviewing the decision and considering its legal options. Spokesman David Partenheimer confirmed in an email that at this time customers will still be charged the new January rates for first-class mail, including 55 cents for a Forever Stamp.

According to the postal service’s history of postage prices, which dates back to 1863, the January 2019 hike was the largest price increase.

Equifax data breach: Consumers must deal with more red tape to get cash from Equifax settlement

Trump wants Fed to cut interest rates: What zero and negative rats could mean for you

The Postal Service began selling forever stamps in 2007, when they cost 41 cents. Since 2011 all first class commemorative stamps have been issued as forever stamps, according to the USPS website.

The lawsuit was filed by Douglas Carlson, a postal customer and watchdog who made one of 34 comments to the commission when the rate hike was proposed. The judges ruling on the case were Neomi Rao and Gregory Katsas, appointees of President Donald Trump, and Patricia Millett, an appointee of President Barack Obama.

“Although the five-cent stamp price hike may have gone unnoticed by many, the American Revolution was fomented in part by ordinary people who objected to taxation through stamps,” Rao wrote in the 30-page ruling.

The Postal Service lost $3.9 billion in 2018, attributing the losses to drops in mail volume and the costs of pensions and health care. It was the 12th year in a row the agency reported a loss despite growth in package shipping.

Taxes do not fund the agency. The USPS runs on the sale of its products and services.

If the prices drop, it wouldn’t be the first time. In April 2016, stamp prices dropped by two cents but increased back up to 49 cents in January 2017.