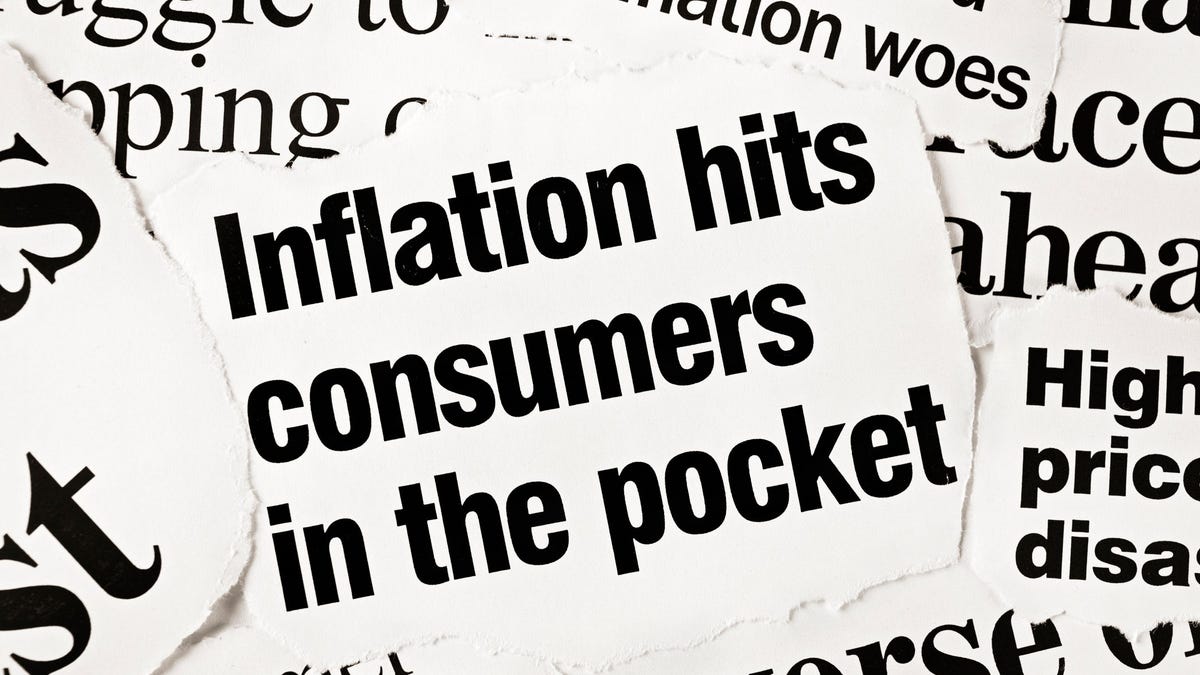 Peter Dunn
|  Special to USA TODAYRising inflation impacts the stock market and more. Here’s how.Rising prices are scaring investors. Here’s how inflation works, how it affects investments like stocks and funds and how to protect your money.USA TODAYEverywhere I look prices are increasing. Our grocery bill is higher, and I even noticed some home goods we typically purchase have increased in price. We were just getting back on solid financial ground after 2020, and now I feel like our finances are going backward with all this inflation. Do you think employers will adjust people’s pay to account for the higher cost of living?– Jennifer, PhiladelphiaPrices do seem to be increasing across our economy. And everyday brings another report about another business systematically raising prices, whether it’s because of wage issues related to hiring, supply issues, or even demand issues.From beef, to cheese to toilet paper, the staples people often purchase are putting an increasing strain on Americans’ budgets. Just this past week, restaurant chain Chipotle increased menu prices approximately 4% to account for higher wages. This move was meant to lock-in the gain they’ve made in hiring, and prevent turnover in a rocky hiring environment. The more companies that raise prices, the harder it will be to avoid specific purchases which subject your income to inflation. However, I’m not sure broad relief will come via the majority of employers increasing wages.As you know, if your salary or hourly pay rate stays the exact same from one year to the next, price inflation leads to a loss of buying power. In other words you can buy less the second year than you can the first year because prices have increased. In fact, if your salary was $50,000 in April of 2020, it would need to be roughly 4.2% higher, or $52,079.85, in April of 2021 to provide you the same standard of living, according to the U.S. Bureau of Labor Statistics CPI inflation calculator. ► Child tax credit ‘is going to make a difference.’  Families plan how they’ll spend extra cash.► Worried about foreclosing?  New rules aim to give homeowners options to cope with mortgage strugglesIf nominal wage growth increases more than the inflation rate, then economists call that an increase in real wage. An increase in real wage means you can actually afford more goods and services than you did in the previous year. Powell: High inflation temporary, will ‘wane’Federal Reserve Chair Jerome Powell on Tuesday responded to concerns from Republican lawmakers about spiking inflation by reiterating his view that current price increases will likely prove temporary. (June 22)APDuring periods of modest inflation (yes, modest is a subjective modifier), employers can more easily absorb cost-of-living raises, even without significantly increasing prices of their own goods and services.But during more robust periods of inflation, like we’re experiencing now, employers can struggle to parallel inflation with pay increases. That is unless there are other factors such as finding enough workers to work, which is our current reality. Within this fact, lies the good news: low-wage workers are finally seeing wage growth after years of impossibly low wages. Inflation can be a nasty cycle and spin out of control. The more prices go up, the more wages have to go up to maintain a standard of living. The more wages go up, the higher prices have to go. Like I said, it can get ugly. I’m not convinced the majority of employers across various pay ranges will be quick to jump into this cycle by increasing their annual standard of living increase – if that’s a process they currently undertake, anyway. If they do choose to increase wages for standard of living purposes going here in 2021, the increase will be significant. Inflation ahead? Economist says it’s complicatedTwo months of sharply rising prices have raised concerns that large government financial rescue packages and the Federal Reserve’s ultra-low interest rate policies are fueling higher inflation. (June 21)APIt’s reasonable to look toward the Social Security Cost of Living Adjustment (COLA) for perspective. In 2020, the COLA increase for Social Security recipients was 1.3%. Early estimates by the Senior Citizens League suggest the 2022 increase could be closer to 5.3%, which would better than the 4.7% hike predicted in April.  It would also  be the largest increase since 2008. Some employers simply offer a standard annual increase for cost of living, such as 3%. During low-inflation years, real wage increases. And during high inflation years, employers don’t always go above their standard raise, meaning the real wage decreases.My gut tells me most employers are hoping this inflationary movement is temporary and will subside when supply chain issues improve, pent-up demand is satisfied, and the lack of stimulus checks shrinks wallets.There will be the exceptions to my theory, but most American workers will likely absorb these extraordinary inflationary effects alone, in the coming months.Peter Dunn is an author, speaker and radio host, and he has a free podcast: “Million Dollar Plan.” Have a question for Pete the Planner? Email him at AskPete@petetheplanner.com. The views and opinions expressed in this column are the author’s and do not necessarily reflect those of USA TODAY.

Rental car company Hertz emerges from bankruptcy, with changes to board
Chicago’s $15 minimum wage for most workers takes effect
To Top
error: Content is protected !!
Top