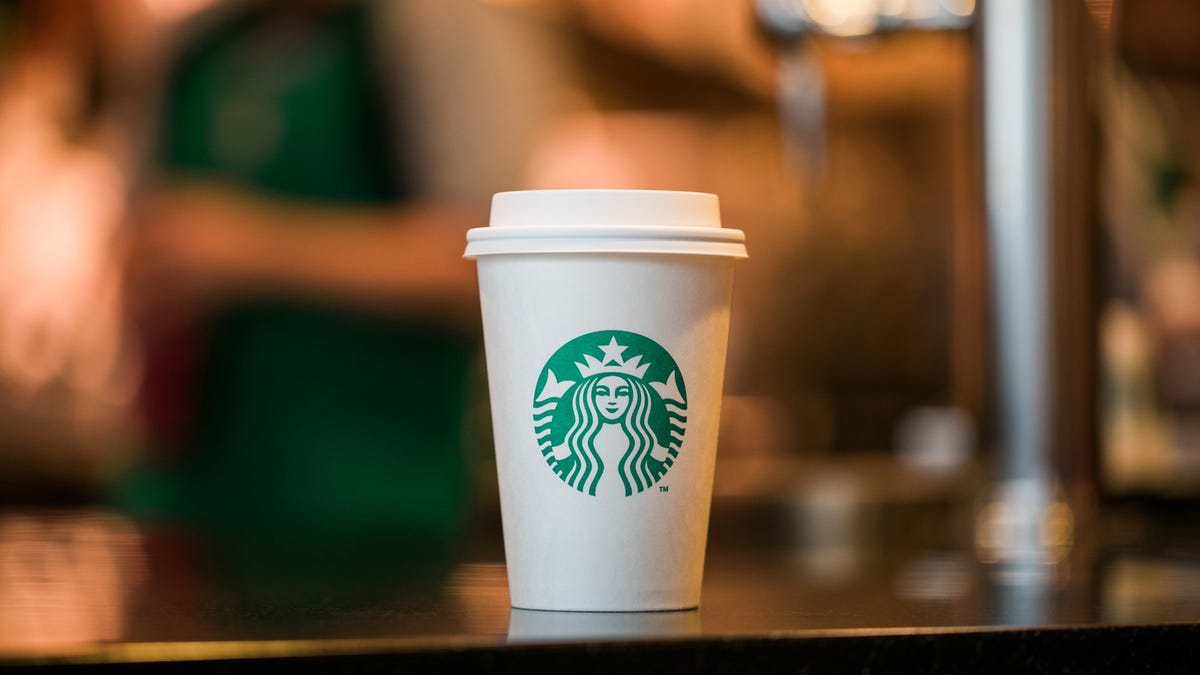 Do you know how many customers visit Starbucks stores each Week?Starbucks is one of the most well-known coffee brands. The company boasts 191,000 employees across the globe. It opened its first location in Seattle in 1971. The stock is a holding of Jim Cramer’s charitable trust, Action Alerts PLUS.Video providedTheStreetA Texas woman is suing Starbucks after she says she sustained burns from a coffee order that wasn’t hers.Mary Simms filed the lawsuit after an incident on April 14, when she went through the drive-thru of a Starbucks in Tomball, Texas to place an order.According to the lawsuit, Simms was advised by a Starbucks employee that she had received the wrong coffee and stopped her vehicle to hand it back.While giving the order back to the employee, the lid came off and spilled on Simms’ lap, leaving her with first- and second-degree burns. “Plaintiff did not have knowledge of the dangerous condition and could not have reasonably been expected to discover it prior to this incident,” court documents stated. Starbucks pumpkin or apple?: Coffee giant adds Apple Crisp Macchiato to fall menu with Pumpkin Spice LatteWho asked for this?: We don’t know. But Flamin’ Hot Mountain Dew is here anyway.Jory Mendes, senior manager for corporate communications at Starbucks, told USA TODAY they are aware of Simms’ lawsuit and are investigating the incident.”We take our responsibility to providing a safe environment seriously and our partners take great pride in ensuring our beverages are crafted with care and delivered to customers safely,” Mendes said. The lawsuit alleges the negligence on behalf of Starbucks was the direct cause of Simms’ injuries. “Defendant knew or should have known of the unreasonably dangerous condition created by the failing lid, hot water and/or liquid of the coffee, and Defendant neither corrected nor warned Plaintiff of the same,” the lawsuit said. Simms filed the suit on Aug. 19 and is seeking less than $75,000 to cover lost wages, medical expenses and past and future physical pain and suffering. This isn’t the first time the coffee giant has been sued for injuries related to burns.A Florida woman was awarded $100,000 in 2017 after she was severely burned when the lid of her Starbucks coffee popped off.Starbucks faced other lawsuits in recent years, including a Chicago woman suing the company in 2016 for $5 million after she said they were filling chilled beverages with too much ice. Follow reporter Asha Gilbert @Coastalasha. Email: agilbert@usatoday.com.

Late mortgage payments due to COVID-19 put Black homeownership in jeopardy, report finds
A Hot Wheels fan is having his 1970 Pontiac Trans Am immortalized as a toy car
To Top
error: Content is protected !!
Top