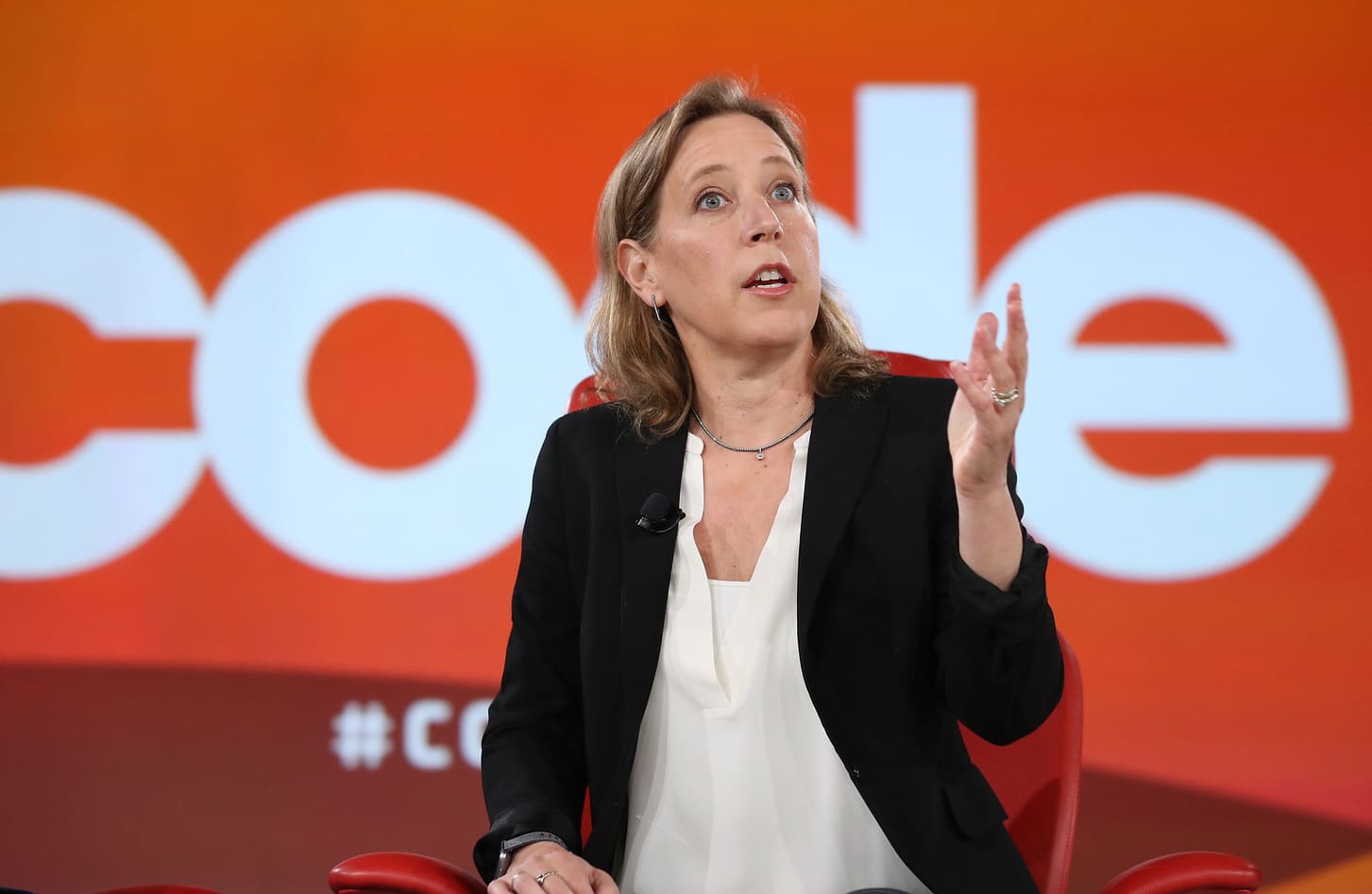 Susan Wojicki CEO of YouTube speaking at the 2019 Code Conference on June 10th, 2019 in Scottsdale, Arizona.Asa Mathat | Vox MediaThe Australian terrorist who killed 51 people during Friday prayers at two mosques in Christchurch in 2019 was radicalized by YouTube, according to a report from The New Zealand Royal Commission published on Tuesday.New Zealand Prime Minister Jacinda Ardern said she plans to talk to YouTube’s leaders about the platform’s role in the mass murder, which was committed by Brenton Tarrant, according to the Australian Associated Press. Tarrant was sentenced to life in prison without parole in August.”What particularly stood out was the statement that the terrorist made that he was ‘not a frequent commentator on extreme right-wing sites and YouTube was a significant source of information and inspiration’,” Ardern reportedly said. “This is a point I plan to make directly to the leadership of YouTube.”The authors of the report state that they have “no doubt” the shooter “subscribed to right-wing channels on YouTube.” In one of the sections of the report called “The terrorist,” they write that he viewed content promoting extreme right-wing and ethno-nationalist views on sites like 4chan and 8chan.”He also spent much time accessing broadly similar material on YouTube,” the authors said. “His exposure to such content may have contributed to his actions on 15 March 2019 — indeed, it is plausible to conclude that it did.”A YouTube spokesperson said: “While we have not yet reviewed the findings of the report, YouTube remains committed to removing violent extremism and hate speech from our platform. We look forward to reviewing the report in detail and continue our work together with the Prime Minister, as well as governments, industry partners, and communities around the world to combat the spread of violent extremism online.”YouTube has been linked to radicalization and white supremacist content before and the Alphabet-owned company has been accused of using algorithms that push viewers toward more polarized content as they use the platform.The New Zealand Government did not immediately respond to a CNBC request for comment.The 792-page report also found that the white supremacist frequented an extremist Facebook group called “The Lads Society” where he complained about Muslim immigration and made violent threats towards local immigrants.The shooter emailed his manifesto to Parliament, the prime minister’s office, and media outlets 8 minutes before the attack began. He also shared the manifesto on the 8chan message board along with a link to a Facebook page where he livestreamed his attack.The 17-minute video that appeared to show the massacre was repeatedly shared across other social platforms including Twitter, YouTube and Instagram in the days that followed. New versions of the video kept on appearing and it became a whack-a-mole situation for the tech giants’ content moderators.The gunman also made donations to far-right organizations online and he had a neo-nazi reference in his username for a buying and selling website called TradeMe, according to the report.Police failuresThe report found a series of failures ahead of the attack but it concluded the tragedy was ultimately unpreventable.The police failed to enforce proper checks on firearm licenses, allowing Tarrant to accumulate a trove of semi-automatic weapons.Police Commissioner Andrew Coster apologized saying: “We accept that, in trying to assess whether the individual was fit and proper to hold a firearms licence, we could have done more to consider whether the two referees knew the individual well enough to serve as referees.”Officials were also too focused on Islamist terrorism, the report said.The report makes 44 recommendations and the New Zealand government has accepted them all. Recommendations include setting up a new national intelligence and security agency and appointing a minister to coordinate the government’s response to the report.The inquiry was launched by the New Zealand government in April 2019 in order to determine why and how the massacre took place. The commission’s report was delivered to the New Zealand government on Nov. 26 and made available to the public on Tuesday.