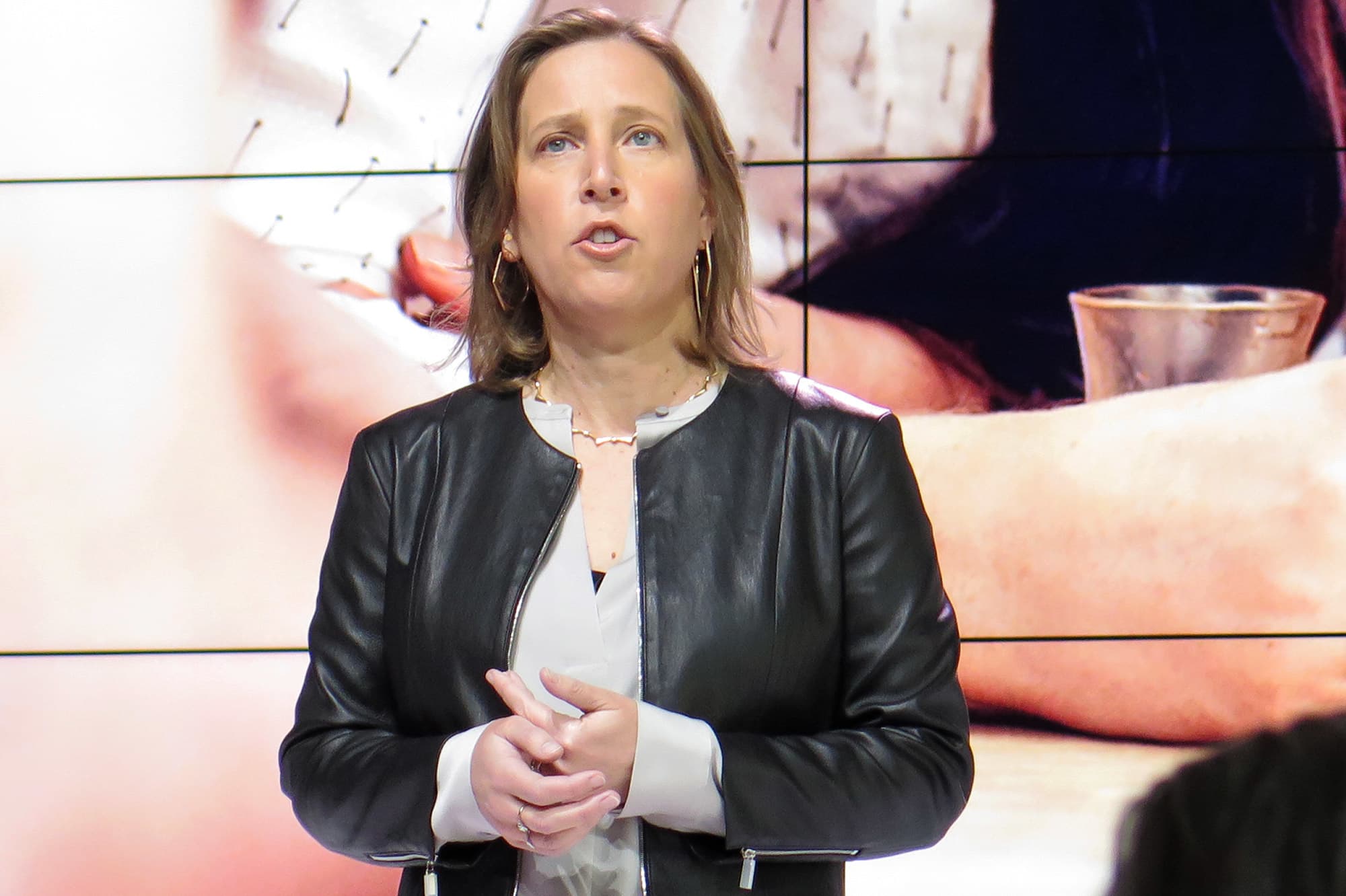 YouTube said Monday that it had reinstated a channel run by Right Wing Watch that cataloged some of the most extreme statements of prominent conservatives, hours after the Google-owned video platform had banned the channel for violating its rules.”Right Wing Watch’s YouTube channel was mistakenly suspended, but upon further review, has now been reinstated,” YouTube said in a statement.The tech company attributed the mistake to the large volume of videos on its site. YouTube automates much of the content moderation for the more than 500 hours of content that it says are uploaded every minute, and it said it tries to act quickly when a channel is mistakenly removed.Right Wing Watch is a project of People for the American Way, a liberal advocacy group founded in 1981 and based in Washington, D.C. The project had been posting video clips from politicians, preachers and other figures for more than 10 years on YouTube, carving out an audience of about 47,000 subscribers.Earlier Monday, Right Wing Watch said it had received a notice of a permanent ban related to rules violations in the video clips that it posts, which often show examples of alleged hate speech, conspiracy theories and other prohibited content.More from NBC News: Security robots expand across U.S., with few tangible resultsIs it a sluggish labor market — or workers positioning themselves for better opportunities?Launching Jeff Bezos into space is a leap too far for insurersThe group said the ban was an ironic outcome of YouTube trying to enforce its rules, as the company targeted not just the original source of material such as conspiracy theories, but also those who seek to document it.”Our efforts to expose the bigoted view and dangerous conspiracy theories spread by right-wing activists has now resulted in @YouTube banning our channel and removing thousands of our videos,” Right Wing Watch said in a statement early Monday.Some conservative activists had delighted in the removal, noting in posts on Twitter that Right Wing Watch had often called on YouTube to ban them or their allies for rules violations. But others said the ban showed a troubling inability by YouTube to distinguish between creators of prohibited content and those countering it.YouTube and Right Wing Watch have battled for years over the presence of extremist videos.In October, Right Wing Watch said that YouTube removed one of its videos documenting content related to the QAnon conspiracy theory, but had left up the original YouTube channel where the group found the content. It reported a similar dynamic in April with content related to the 2020 presidential election.Kyle Mantyla, a senior fellow at Right Wing Watch, said in an interview that the project got two “strikes” from YouTube in April for clips about election-related conspiracy theories. He said YouTube delivered a third and final “strike” earlier this month for an eight-year-old video of a religious broadcaster who was denouncing gays.”Their inability to differentiate between the people who are trying to advocate this stuff and those who are trying to document and counter it is at the heart of the problem here,” he said.He said early Monday that Right Wing Watch had not been able to reach anyone at YouTube to talk about its enforcement and that, beginning in 2019, the group began switching to rival service Vimeo as its video host.After the reinstatement, Right Wing Watch said it was glad YouTube recognized its mistake.”Without the ability to accurately portray dangerous behavior, meaningful journalism and public education about that behavior would cease to exist,” Right Wing Watch Director Adele Stan said in a statement.”We hope this is the end of a years-long struggle with YouTube to understand the nature of our work,” she said.Journalists and researchers have warned for years about social media networks inadvertently erasing evidence of extremism or violence as they try to rid their services of objectionable material. In a report last year, Human Rights Watch, a nonprofit group that investigates abuses worldwide, warned that YouTube and other tech companies were failing to archive potential evidence of serious crimes including war crimes.

YouTube secures a big win in the EU over copyright
Facebook closes above $1 trillion market cap for the first time
To Top
error: Content is protected !!
Top