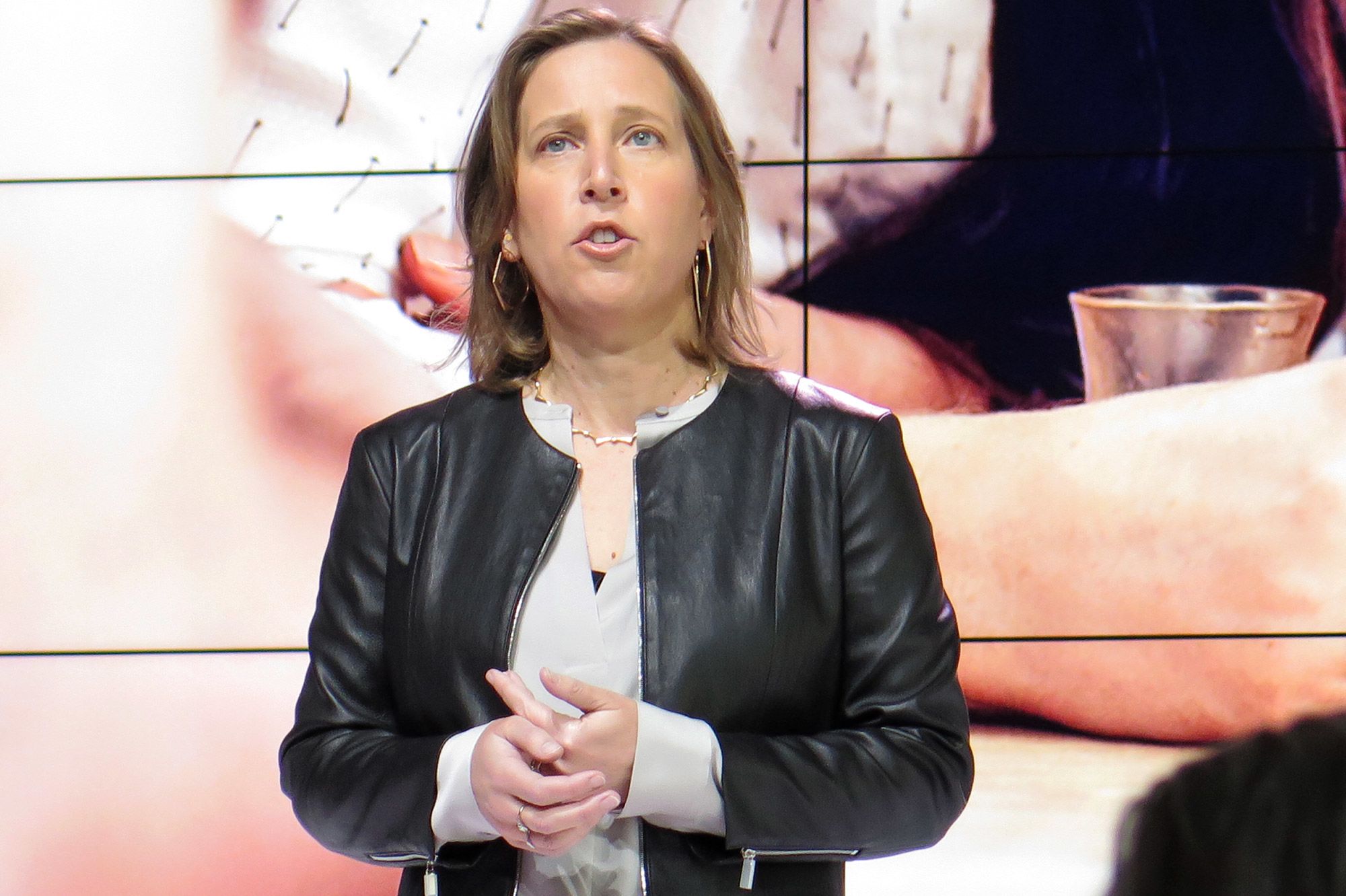 YouTube said Tuesday it removed nearly 30,000 more videos for hate speech in the last month and promised an update to its harassment policy “soon.”

While the Alphabet-owned company did not disclose how many views the videos received, it said in a blog post they represented 3% of the views that videos about knitting generated over the same period.

YouTube said in June it was updating its hate speech policies to ban videos alleging group superiority to justify discrimination, demote “borderline” content in its recommendations and tighten standards for creators who wish to access YouTube’s monetization program. In its post Tuesday, YouTube said the update represented a “fundamental shift in our policies.”

Now, the company is working on an update to its harassment policy, including harassment between creators. The new update comes after Vox journalist Carlos Maza spoke out in May about harassment he said he experienced on the platform at the hands of conservative commentator Steven Crowder. After flip-flopping on its policy enforcement over the alleged harassment, YouTube ultimately said days later that it would take “a hard look at our harassment policies with an aim to update them.”

YouTube has been under pressure to reform and enforce its policies on a number of issues in recent months. In February, YouTube received flak from advertisers who shunned the platform following reports that pedophiles marked time stamps of child nudity in comments. The company has also been under pressure to speed up its removal of violent content. In March, the company struggled to keep copies of a video of a mass shooting at two mosques in New Zealand off its platform. 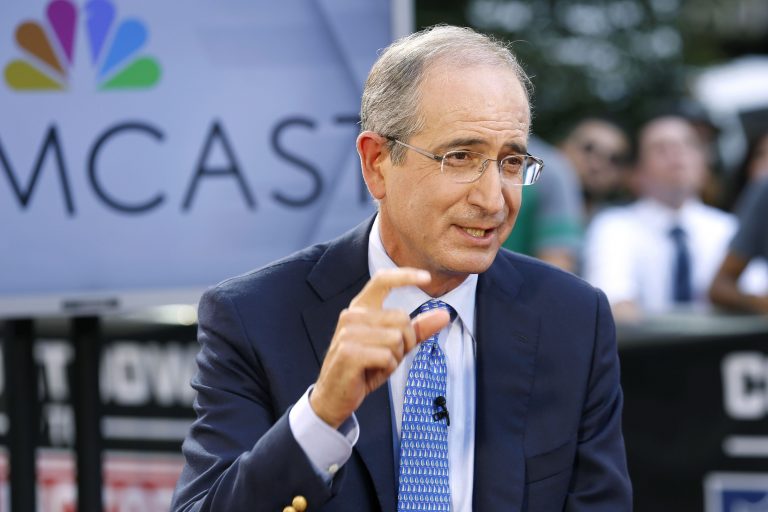 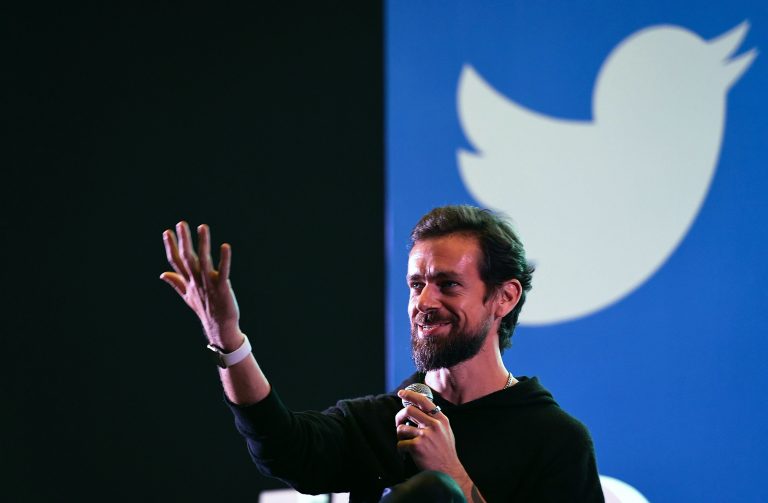 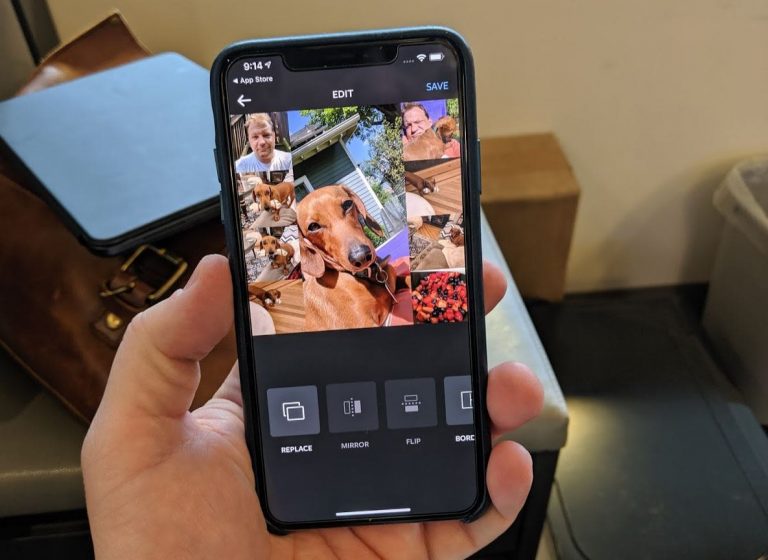 How to use Instagram Stories, Hyperlapse, Boomerang and more