Zimbabwean pensioners will not be receiving their pensions on time this month after banks failed to pay for the system used to facilitate payments.

Most Zimbabwean banks use Paynet to pay salaries for both the public and private sector. But they will not be able to do so in June after they failed to pay for the service due to failure to access foreign currency.

Zimbabwe has been going through crippling foreign currency shortages for more than a year now and the crisis has caught up with banks who are failing to service their obligations with foreign suppliers.

This week Payserv Africa released a notice informing its customers that it had “suspended Paynet services to all banks due to non-payment of service fees.”

The suspension has hit pensioners hard with the National Social Security Authority, a statutory and mandatory board that collects pension premiums from all formal empoyees, saying payments to pensioners that were due on Thursday might be delayed.

It said this because “the provider of the payment platform used by the banks is demanding to be paid in foreign currency failure which it will suspend services to them.”

“The Authority is working on a solution to ensure that June pay outs are paid at the earliest possible opportunity.”

The Bankers Association of Zimbabwe, meanwhile, said on Friday that the suspension of service “arose from a dispute whereby the vendor has requested for settlement of local services rendered in Unites Stated dollars.”

*Update: This article was updated at 09:30 on Friday to include comment by the Bankers Association of Zimbabwe. 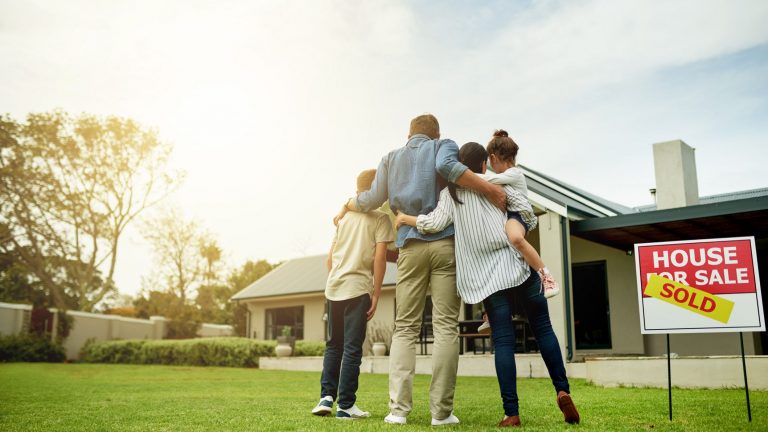 The best credit cards for new homeowners of 2019: Reviewed 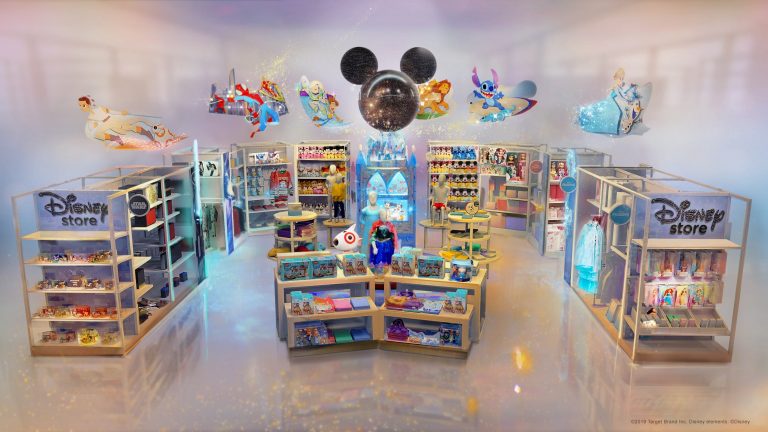 Target location near you may get Disney store in it