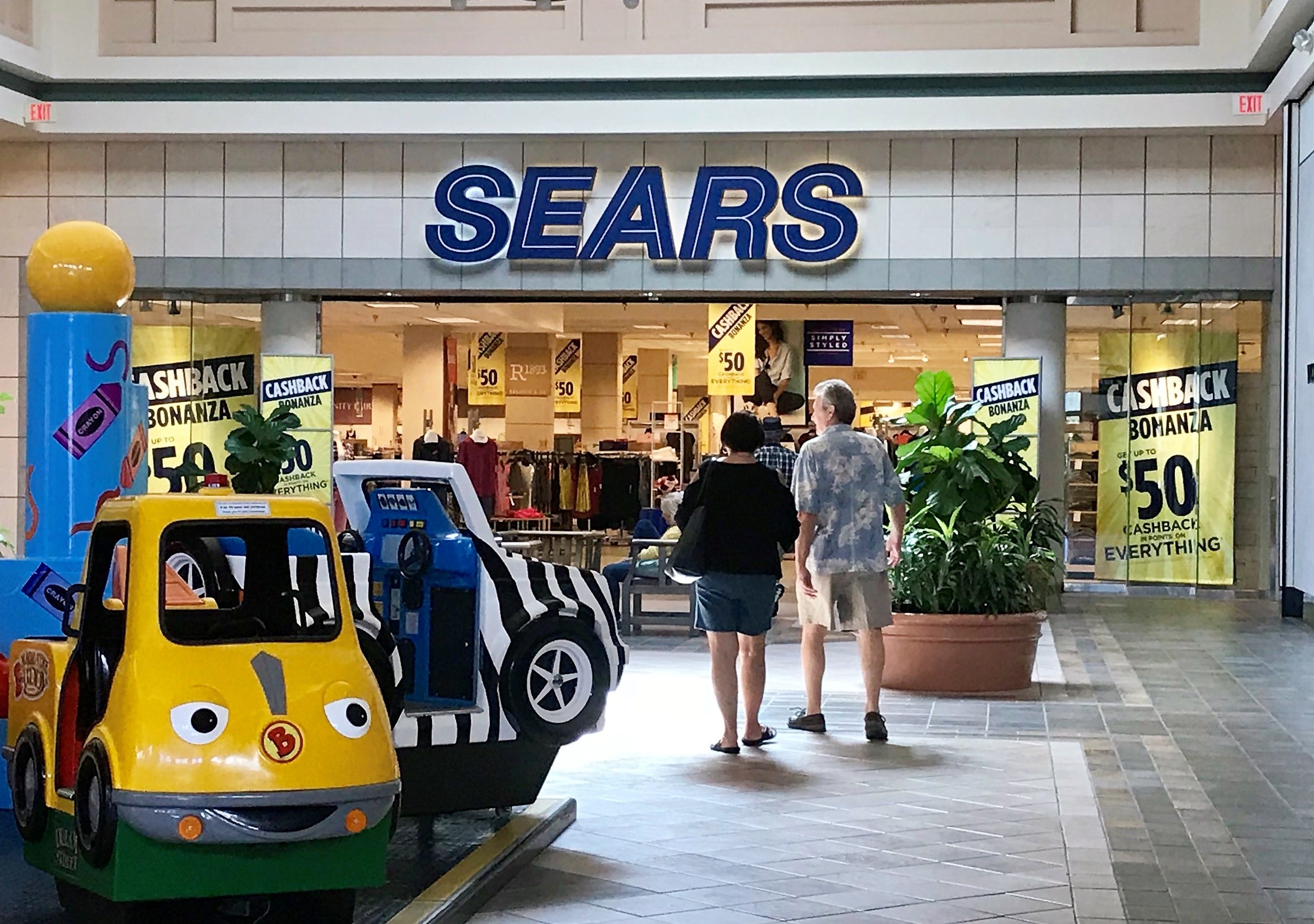 More Sears and Kmart stores are on the chopping block.

After closing thousands of stores over the years, and nearly six months after emerging from bankruptcy, the two retailers’ parent company announced Tuesday that 21 Sears and five Kmart stores will close in late October.

“We have made the difficult but necessary decision to close 26 large-format Sears and Kmart stores in late October,” the company statement said, noting the Sears Auto Centers at many of the stores will close in late August.

According to the statement, liquidation sales are expected to begin around Aug. 15 and eligible associates “will be offered the same number of weeks of severance as offered to employees of Sears Holdings Corporation prior to that company’s Chapter 11 filing in October 2018.”

This is the first list of closures the company has posted on its corporate website since Dec. 28.

In February, former Sears CEO Eddie Lampert struck a last-minute deal to buy Sears assets out of bankruptcy and keep about 400 stores open under a new entity, Transform Holdco. In Tuesday’s statement, the company calls itself TransformCo.

Lampert, who relinquished the CEO role when the company filed for bankruptcy, was the company’s largest shareholder and creditor at the time of the bankruptcy.

Tuesday’s statement noted the company has “faced a number of challenges returning our stores to sustainable levels of productivity, including differences with Sears Holdings over our purchase agreement and a generally weak retail environment.”

“After careful review of where we are today, we believe the right course for the company is to accelerate the expansion of our smaller store formats which includes opening additional Home & Life stores and adding several hundred Sears Hometown stores after the Sears Hometown and Outlet transaction closes,” the Sears statement said.

In May, the first three Sears Home & Life stores opened, which marked a new chapter with openings instead of closings.

However, more closings are still a possibility, the company warned.

“Following these steps, we will continue to evaluate our network of Sears and Kmart stores and cannot rule out additional store closures in the near term,” the statement said. “Our goal remains to return the company to profitability and preserve as many jobs as possible in the communities we serve.”