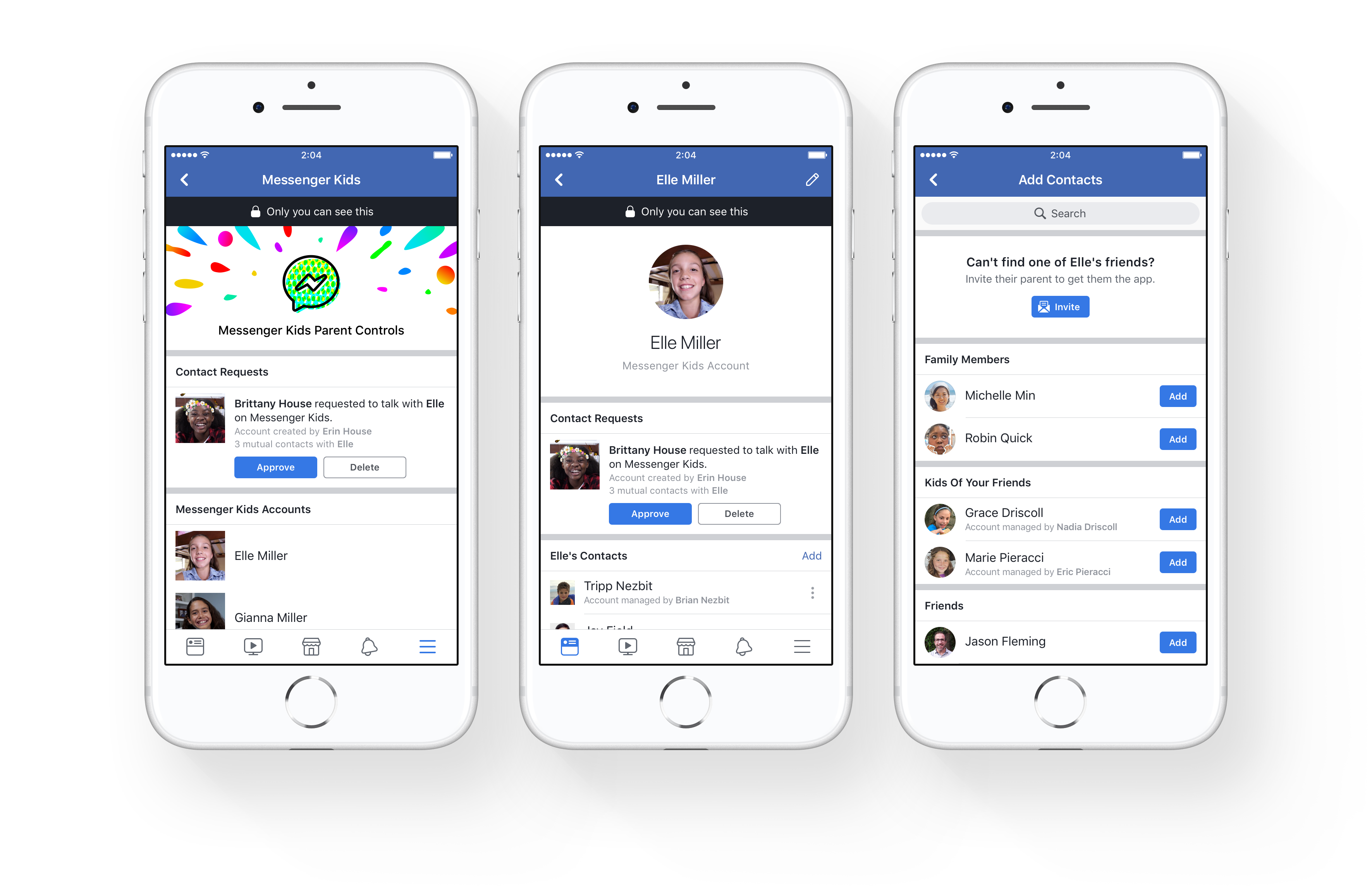 Two Democratic senators sent a letter to Facebook CEO Mark Zuckerberg on Tuesday, expressing concern about what they called a “design flaw” in the Facebook Messenger for Kids app.

The app is advertised as a safe haven for kids 12 and under, and a way for them to use Messenger without parental fear of strange chats with adults. Facebook recently admitted to the flaw that saw children circumventing the restrictions and chatting with adults.

Facebook says the error affected group chats, was detected and resolved. The Facebook non kids app itself is restricted to those over 13 years old and up.

“Your company has a responsibility to meet its promise to parents that children are not exposed to unapproved contacts, a promise that it appears that Facebook has not fulfilled.”

In a July 22 statement, Facebook said “We recently notified some parents of Messenger Kids account users about a technical error that we detected affecting a small number of group chats. We turned off the affected chats and provided parents with additional resources on Messenger Kids and online safety.”

What now? Despite Facebook-FTC deal and $5B fine, social network may not seem different for users

In their letter, Markey and Blumenthal posed several questions to Zuckerberg:

• “When did Facebook first become aware of the Messenger Kids design flaw that allowed children to engage in chats with unapproved users?”

• “How long has this design flaw existed within the Messenger Kids app?”

• “Are parents able to review the unapproved group chats their children were a part of or otherwise learn what information was shared in these interactions? If not, why not?”

• “Has Facebook initiated a review of the Messenger Kids app to identify other flaws that present similar children’s privacy concerns? If not, will Facebook commit to doing so?”

This isn’t a new issue for the senators, who sit on the Commerce, Science and Transportation committee. In December of 2017, they queried Facebook about the Messenger Kids app and how information was collected. Facebook told the senators the app would remain ad-free, and that any information collected about the kids would be used to make the app a “safer and better experience” for kids.”