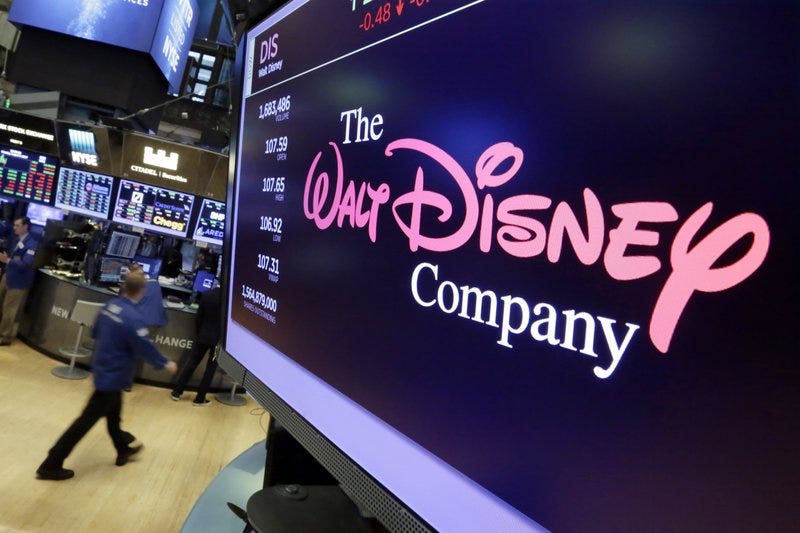 CEO Bob Iger said one of the biggest issues affecting earnings was the Fox Studio performance.

Iger said it would be two years before Disney can have an impact on the Fox films in production.

Bounce back: US stocks finish higher Tuesday after a tough start to the week

Disney also spent more money on its ESPN Plus and upcoming Disney Plus streaming services. And its results were hurt by taking control of Hulu with the purchase of Fox’s entertainment businesses. It took a $123 million charge as it lowered its estimated valuation of Hulu, and it lost revenue it used to get from licensing its video to a separate Hulu entity.

Disney said Tuesday it will offer its three streaming services in a package for $13. Hulu now costs $6, and ESPN Plus costs $5. The upcoming Disney Plus service will cost $7. So the package will represent a $5 savings. Disney is making the package available Nov. 12, the same day Disney Plus is launching.

Disney is turning to its own streaming services to compete with Netflix as people drop traditional cable services, and Disney loses revenue from its ESPN and traditional channels.