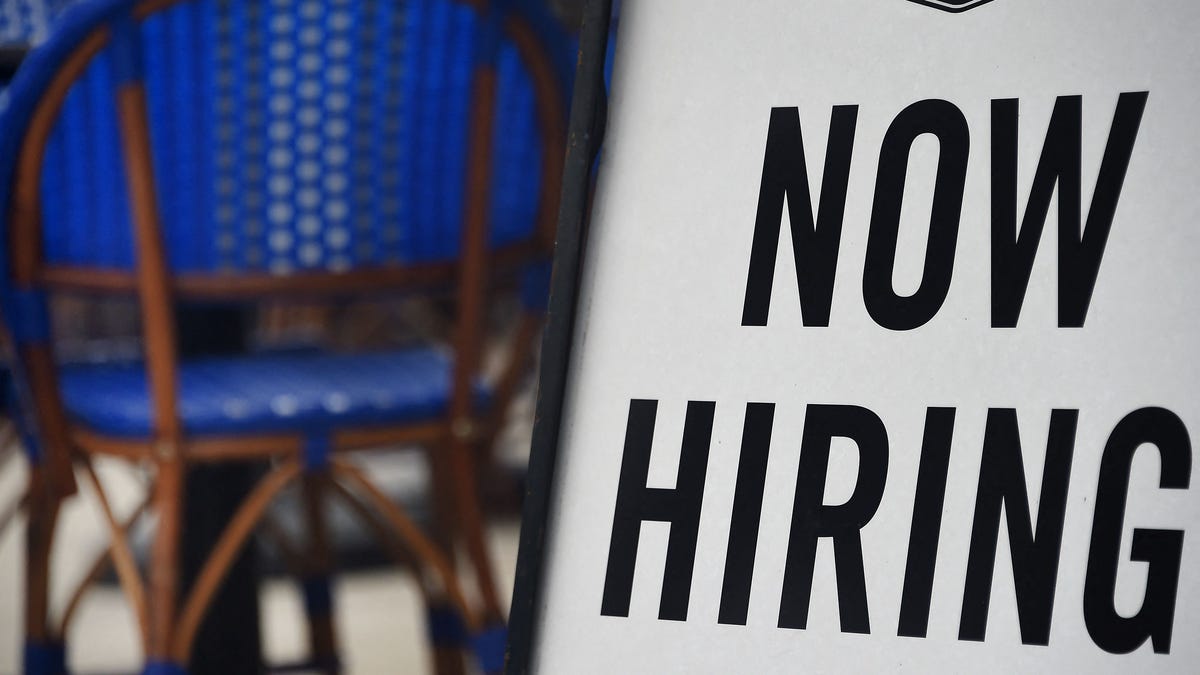 The $300 supplement is letting people decide what’s best and safest for them and their families. They’re no longer a captive workforce.Melissa Gopnik
|  Opinion contributorAre people deciding not to return to work because they are getting an extra $300 a week in federal unemployment benefits during the COVID-19 emergency? That question is coming up repeatedly as government reports show jobs going unfilled and many governors are starting to cut off the extra money.But it’s the wrong question. We should be asking what’s the problem with that? Shouldn’t low-income workers have a privilege to choose, just like higher-income workers? And shouldn’t companies be wondering why people don’t want to take their jobs?Last year, research found that people want to work, but only if they don’t have to jeopardize their health or the health of their families, and if they have good quality child care. The only thing that has changed since then is that the unemployment supplement has gone down, from $600 a week to $300.A privilege that costs just $300Thanks to these extra payments, some lower-income families, disproportionately Black and Latinx, have been able to do what many others take for granted – make choices. They have been able to choose to take care of their health and the health of their loved ones; choose to keep their children safe by staying home with them; choose to increase their skills; choose to not go back to workplaces that are unsafe, physically or psychologically.More recent research found that nearly 3 million women left the U.S. workforce because of the pandemic, many of them quitting because of a lack of child care options. White privilege, male privilege, economic privilege – all of these are talked about extensively. What they all have in common is a fundamental privilege denied to so many: the privilege to make choices that reflect one’s own specific situation, values and aspirations. For some low-income workers, this privilege can be obtained for just $300 a week.Business owners should focus on why workers, when they gain the privilege of making a choice, are choosing not to work for them. A business model that is built on an HR strategy of having a workforce that is captive – people working for you because they have no other choice – should not be economically viable and should not be the driver of government policy.Rep. Andy Levin: Here’s what Amazon got away with in union battle. Here’s how to change that.As an HR professional working at nonprofits for over 20 years, I have interviewed hundreds of job seekers. In the nonprofit ecosystem, there is an assumption that applicants want to work for your organization because of a commitment to your mission. Imagine a world where this same assumption could be made for all workplaces. There is instead an assumption that for some jobs, people will only take them if they have no other choices.Can we not design a service job that someone actually wants? At Helen’s, a local family-owned restaurant my family has been going to for 15 years, the waitstaff has almost never changed. And I have heard stories about similar establishments in communities across the country. If they can do it, so can others.’Good’ jobs for all, not just someWe know, intuitively and based on research, how to design a “good” job. It is a job that fulfills not just your basic needs for safety, food and shelter but also your need for self-actualization. A good job is about more than just a fair wage. A good job is where you are treated with basic human dignity and respect. A good job is one where you are not expected to put up with sexual harassment or racism.I could cite the numerous studies finding that people with jobs that meet these needs are more productive, engaged and stay longer. But anyone who has ever supervised an engaged employee and a disgruntled employee, or has been one of these employees, doesn’t need data to know this is true. The unstated assumption in the United States today is that only certain people should be able to choose a “good job.” Lower-income Americans are expected to take whatever job is offered to them. The temporary increase in federal unemployment benefits has upended that expectation. Checks from a newly expanded child tax credit will start going out in July, and that will give families even more choices as they decide whether the payments should be used for child care or for a parent to continue caring for children at home.Vice President Kamala Harris: COVID-19 unemployment calls for biggest jobs investment since World War IIThe theme of 2020 was bringing into the light the many systemic inequities built into our economic, political and cultural systems. The pushback against additional federal payments has exposed the inequity of who gets to make choices about where they work. Business owners and HR professionals should think of this as an opportunity for innovation and experimentation.Last year was a year of rethinking many of the fundamentals of how businesses operate. In 2021, we should rethink how we design jobs so that everyone has the privilege to pick a job that is good for them and their families. Melissa Gopnik is a senior vice president at Commonwealth, a national nonprofit focused on financial security. She has spent over three decades leading social change nonprofit organizations in health care, social services and financial security.