Continued… The Chief Commissioner Lewin Benthom Bowring, was bitterly hostile to Maharaja Krishnaraja Wadiyar III’s claim for the restoration of his kingdom and counter most of his attempts in a strenuous and vigorous manner. But Krishniengar, did not hesitate to own his share in the prosecution of his sovereign’s appeal, and justified his action. Mr. Bowring considered the Maharaja’s supporters as disloyal to the British Government, and called for explanations from such officials for further actions against them. At that time, the Commissioner’s ire was so disastrous to officials, that hardly a few could brave it. Knowing well Krishniengar’s involvement, the Commissioner transferred him from Kolar, from where he was in touch with Mysore to Chitaldurg (Chitradurg) as it was far and unfamiliar to him.Meanwhile, a number of Anglo-Indian officers were called upon for an opinion about the proposals to give back the state to the Maharaja. Their replies were published in the papers at the time! Most of them were in favour of the King. Ultimately, the British Government sent out the fiat in 1866 that Mysore should be restored to the ancient dynasty, subject to certain conditions and limitations. But the King who fought so gallantly against such overwhelming odds was not alive to enjoy the fruits of his relentless efforts. He died on March 27, 1868. His adopted son Chamarajendra Wadiyar X, ascended the throne at the royal palace, Mysore, on September 23, 1868. But it was decided that Mysore should be restored when the young Chamarajendra Wadiyar attained majority.

It was mainly through Krishniengar’s indefatigable labours, sacrifices and consummate wisdom and tact that the happy denouncement was finally achieved. He was the champion of rendition or restoration. After all these developments, Mr. Bowring, who had transferred Krishniengar as a sort of punishment for being helpful to the Maharaja, was about to retire. Realizing his calibre and and the innate ability in getting things done, brought him back to his previous post at Kolar and wrote a handsome letter, hoping that there might be no bitterness between them for the bygones and that they should part as friends.Bowring was succeeded by Sir Richard Mead and later by C B Saunders as Chief Commissioner. It was during this time at Delhi Durbar of 1877 — when her majesty Queen Victoria assumed the imperial title — the honour of CSI was conferred on Krishniengar. He was the first Mysorean to be bestowed with such a great honour.CB Saunders was succeeded by Sir James Gordon. He imported out of Mysore talents to fill the key posts here, much to the displeasure of the native administrative luminaries including Krishniengar.

As the British knew that their days were numbered, the commissioner felt it was necessary to make suitable arrangements for the proper education of the young Maharaja, to prepare him handle the state affairs. General Haines, who was formally the superintendent of the Bangalore District under Sir Mark Cubbon was appointed the tutor and commissioner to His Highness. He nominated Mr. Krishniengar as the Palace Controller. But he declined the appointment. Many political pundits at that time felt that if he had taken up this post the Mysore politics would have taken a different turn. However, Mr. CV Rangacharlu, who was serving as the Treasury Deputy Collector at Calicut in 1868, was invited to join the Mysore Civil Service. He was nominated to the post.

Maharaja Chamarajendra Wadiyar X was officially given the reins of governance on March 25, 1881. It was decided to have a Dewan to assist him in running the affairs of the state. Considering the experience in handling the administrative machinery effectively and efficiently and the prominent role played in getting back the Kingdom, Krishniengar should have been the first Dewan of the Independent Mysore Province. Again, C V Rangacharlu was opted for the post. On the day, the Maharaja was installed, Krishniengar resigned from his post. Sir J. Gordon offered him the post of the councilor, but he declined the offer.This did not dissuade the young Maharaja from holding him in high esteem. In fact, when Krishniengar lost his beloved and promising son, the King wrote to him an autographed letter, in the manner of a most trusted friend.The life of Krishniengar after 1881 is not very clear. Dr. Raja Ramanna, his illustrious great grandson’s effort to get details were not very fruitful. “….but the guardians of the archives were moiré keen on locking away the papers than making them available…’, he writes in his autobiography.For several years Krishniengar’s house stood on the Kempegowda Road. It was an imposing red building. Krishniengar’s grandson lived there and he donated a part of the ancestral land to Bangalore City Corporation for laying a road to connect the old part of the city. Hence the name BVK Iyengar Road. Later, the building was pulled down to build a cinema house-Kempegowda Theatre, which was a prominent land Mark of KG Road. Even that stone building with an attractive architectural style, paved the way for a shopping complex bearing the same name.Dr. Raja Ramanna also gives an interesting piece of information on how he came to be called Raja Ramanna. His grandmother wished that he be named Krishna, after his grandfather. But over a period of time, Krishna got dropped and Raja remained.Concluded… 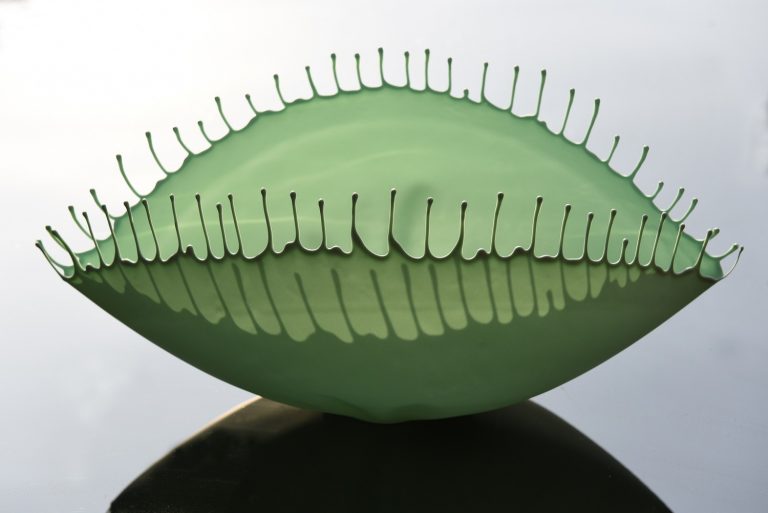 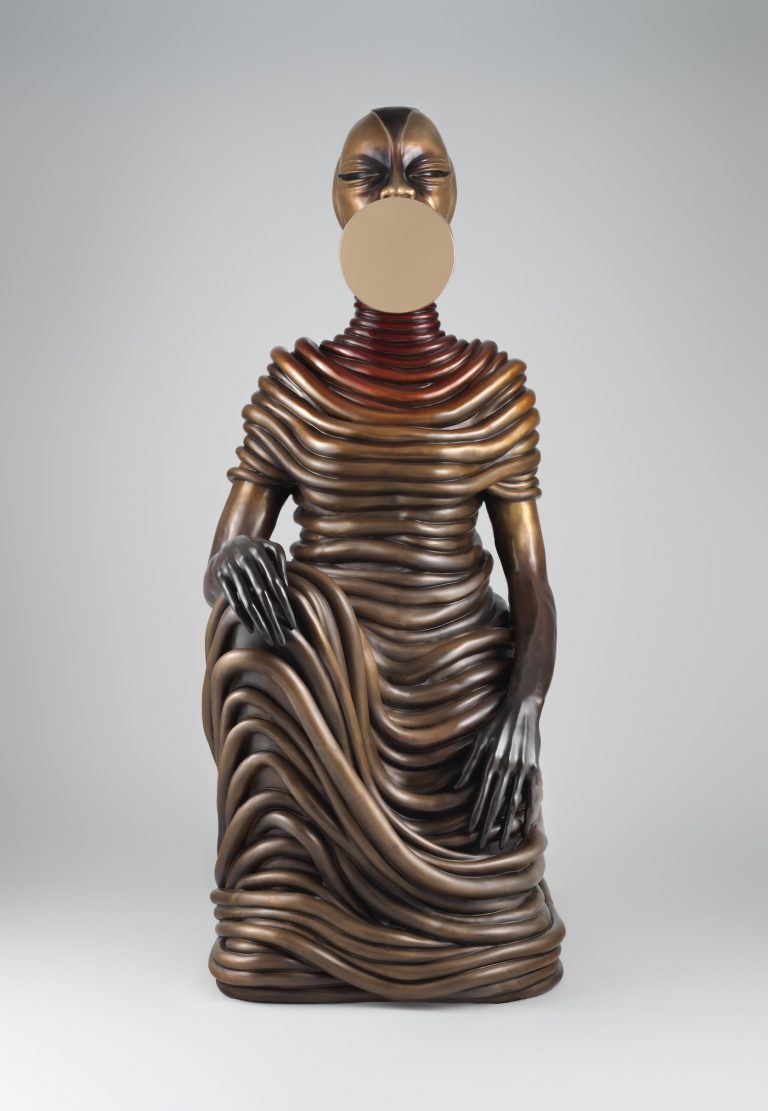 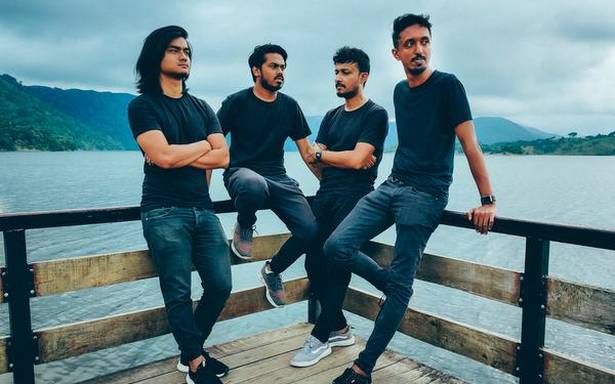 #ForYourMind: music and art in aid of mental health