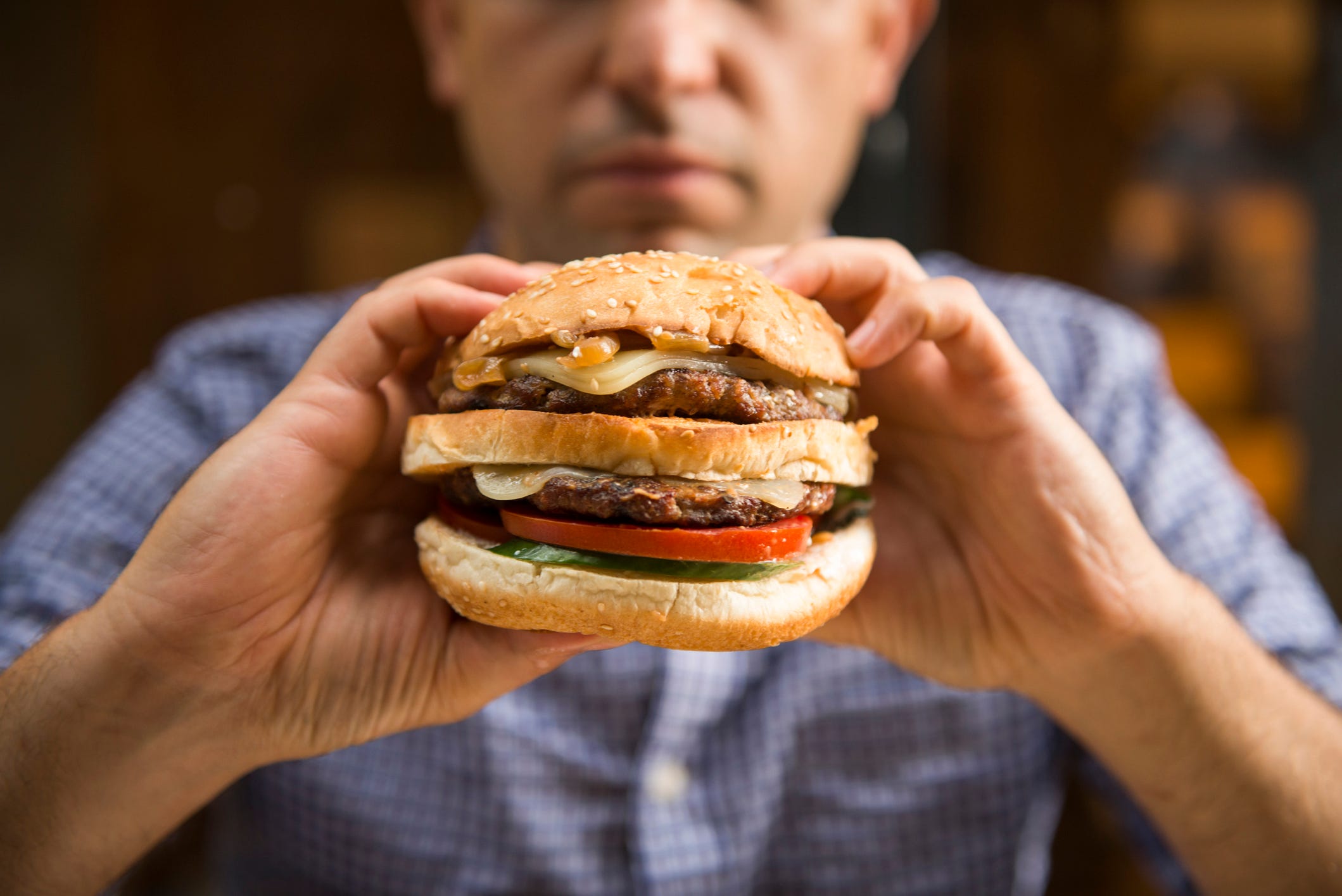 Beyond Meat’s IPO created a wave of excitement among investors. The stock went public at $65.75 per share and almost quadrupled in the weeks following the initial public offering. The stock’s price increase was so unexpected that savvy investors, rightfully, disapproved of such high valuation.

Even after the company announced a new share offering and the stock price fell to less than $160 per share, no one believes the valuation is reasonable. Despite that, there is a hidden treasure behind such excitement. According to the figures shared on venture capital firm Blue Horizon’s website, global food production is expected to grow by 75% in the next 30 years. But there is not enough land and water to support such growth.

Companies such as Beyond Meat are introducing new and innovative approaches to the production of food. Their goal is to avoid consuming as much of the planet’s resources as the current food production methods do. Here are three companies that are addressing that challenge by shaping the future of food. They are no doubt partly inspired by the excitement around Beyond Meat’s IPO.

The goal of the new generation of food producers is to replicate the taste and texture of animal-based protein. For example, Beyond Meat’s competitor, Impossible Foods, uses analytical chemistry to find the compound required to make its plant-based burger to seem like as if it bleeds like a burger that is made from animal meat.

Agilent Technologies leads the pack in providing the equipment for businesses like Impossible Foods. This company may not yet be a household name but it is profitable, generating more than $900 million in free cash flow in the last 12 months. It has no long-term debt and pays a small but growing dividend yield.

An emerging ingredients and flavors manufacturer

Beyond Meat and Impossible Foods are not just targeting vegetarian consumers. The companies are also benefiting from most consumers’ preference for natural and sustainable ingredients.

That’s where Amyris comes into play. According to the company’s presentation at Jefferies 2019 Global Industrial Conference, sustainability is in contrast with natural production, unless one uses fermentation. Amyris uses fermentation to make natural products sustainable and preserve them as an ingredient. It uses microbial technology to develop flavors used in plant-based food.

At only half a billion-dollar market valuation, this company has much room to grow. If it executes well, it’s not hard to imagine that Amyris can compete with market leaders such as McCormick.

An incumbent with a new vision

The last company on the list is Archer Daniels Midland. This company trades and processes grains and oilseeds and has been around for more than a century. Looking at its historical performance, the company may not seem like it’s guaranteed to disrupting the future of food. Its revenue grew by 5.8% in the last fiscal year. It is profitable and pays around 3.4% dividend yield that has remained stable in the previous three years.

However, thanks to visionary leadership and savvy capital allocation, it could also now shape the future of food. No one describes the company’s new mission better than its CEO, Juan R. Luciano, who says the company’s mission is to “unlock the power of nature to enrich the quality of life.” In alignment with such mission, exciting projects are emerging in the pipeline.

The company recently introduced a new line of plant-based protein using soy without compromising meat structure and taste. With the company’s existing relationships and access to food supply value-chain, investors should not dismiss Archer Daniels Midland’s chance to shape the future.

Open a few spots on your watchlist

Beyond Meat’s IPO may be overhyped and overvalued, but it has sparked a fire that is not likely to flame out anytime soon. Thanks to Beyond Meat’s IPO, old and new companies alike are attempting to feed the world’s population without depleting the planet’s resources to dangerous levels. If investing is about participating and part-owning the companies that are shaping the future, Agilent Technologies, Amyris, and Archer Daniels Midland are undoubtedly worth a spot on your watchlist.

Offer from the Motley Fool: 10 stocks we like better than Archer Daniels Midland

When investing geniuses David and Tom Gardner have a stock tip, it can pay to listen. After all, the newsletter they have run for over a decade, Motley Fool Stock Advisor, has quadrupled the market.*

David and Tom just revealed what they believe are the ten best stocks for investors to buy right now… and Archer Daniels Midland wasn’t one of them! That’s right — they think these 10 stocks are even better buys. 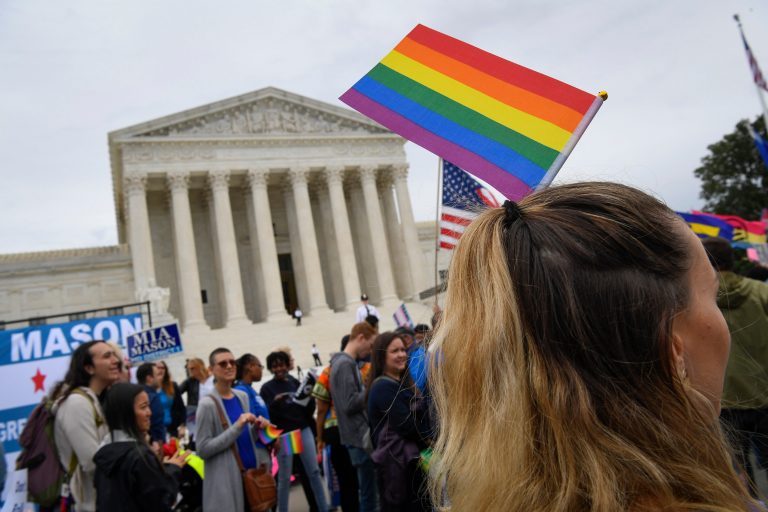 What does it mean for LGBT rights and where? 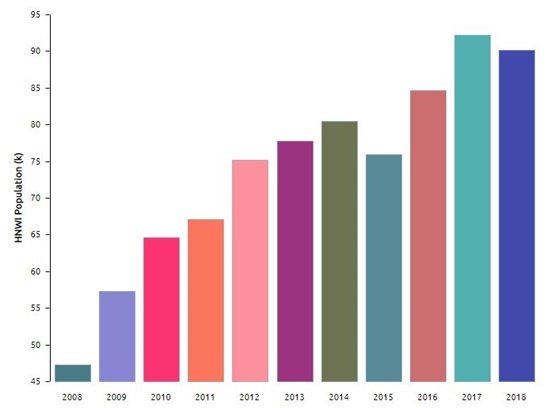 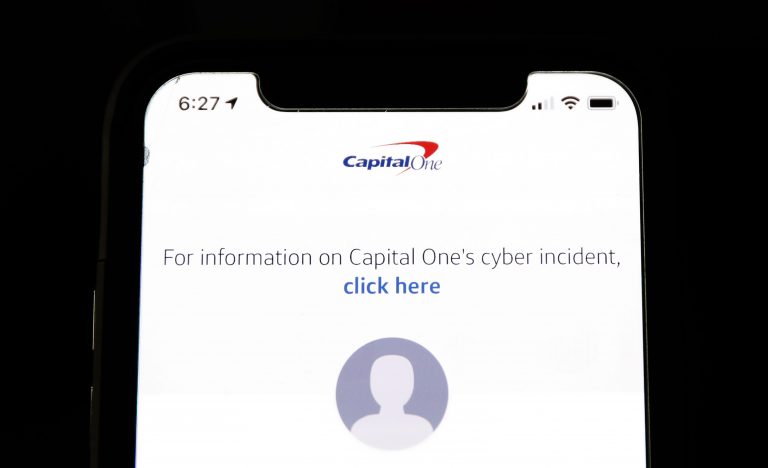